The New Mutants: Five things to know before you watch the film

If youre all excited and want to know more about The New Mutants, well get all comfortable because we have listed down 5 things to know before you catch the film in theatres. 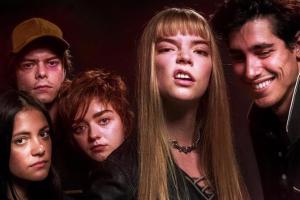 A still from The New Mutants. Pictures courtesy/PR


Having released in theatres this Friday, Disney's latest flick The New Mutants has given the cinemagoers a big relief. After all, for the first time in months, cinephiles were excited to get dressed, buy a ticket and enjoy the big screen with some kickass action and thrill that they've missed for 8 long months. If you're all excited and want to know more about the movie, well get all comfortable because we have listed down 5 things to know before you catch the film in theatres.

It's an X-Men spinoff

For all the X-Men fans, The New Mutant is here to answer your prayers. It is the 13th and most probably the last instalment in the X-men film series and it's bigger and better than anything you've seen before. The story is about 5 young mutants who are being trained to join the X-men forces, but if you go by the trailer of the film, you'll soon realize that it's far from the truth. Though the movie was originally created to expand the universe of the X-Men franchise, the tone of the movie is nowhere similar to our regular X-men movies, making it all the more intriguing.

If you have caught the trailer of the movie then you already know that it looks extremely promising. Though it is a superhero movie, the tone of the trailer is very dark and gritty just like a horror movie. Thus, the movie has explored a unique and interesting theme making it one-of-a kind. It is a horror film in the superhero genre which is not an explored theme and will definitely get your heart racing.

Inspired by a comic book

One of the things that make The New Mutants so fascinating, and especially attractive, to diehard comic book fans as it is based on a popular comic storyline with the same name, exactly like the other Marvel stories. The original idea of a group of young misfit teenagers forming the New Mutants was first created by Chris Claremont in 1983, with their comic series being a spin off of the original series. In fact, Stan Lee, the father of modern Marvel films, originally wanted to call the X-men 'The Mutants'. This obviously didn't work out and when Chris and Bob McLeod developed the idea of creating a new team of mutants, they named them the New Mutants as a tribute to Lee's original name for the team.

The Story and Direction

Probably the most crucial aspect of any film is its direction and writing. The screenplay of the movie is written by the director of The Fault in Our Stars Josh Boone along with his childhood buddy Knate Lee. Both of them are huge fans of New mutant comics and their characters since childhood making it their passion project. They pitched the idea of the movie to Simon Kinberg (one of the producers of the X-Men film series) after putting together a comic book using panels from the comic line to show what the movies would look like. Obviously, the idea was a hit and Boone and Lee finally managed to get this movie to theatres.

The cast and the characters

The movie has also been in the news for casting some of the most talented young actors in the industry including Maisie Williams who played Arya Stark in Game of Thrones, Anya-Taylor Joy from M. Night Shyamalan's Glass and Split as well as The Witch, Charlie Heaton who is known for portraying Jonathan Byers in Stranger Things. It looks like the movie has a pretty great cast with some young, aspiring actors and actresses guaranteeing excellent performances. 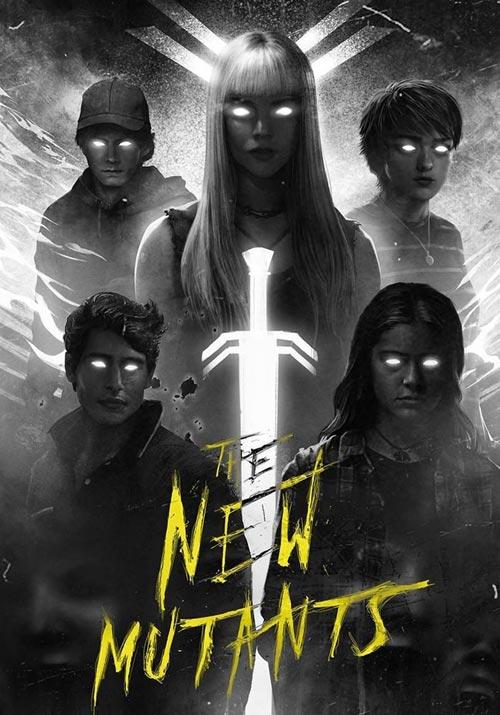 20th Century Fox in association with Marvel Entertainment presents The New Mutants, an original horror thriller set in an isolated hospital where a group of young mutants is being held for psychiatric monitoring. When strange occurrences begin to take place, both their new mutant abilities and their friendships will be tested as they battle to try and make it out alive.

Next Story : Kanye West hints he will run again for US President in 2024