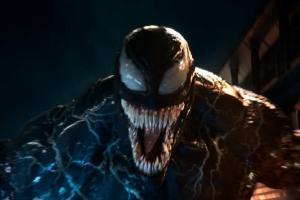 A still from Venom


Los Angeles: Woody Harrelson is set to come back for Venom sequel, the film's cinematographer Robert Richardson has confirmed. The actor made a brief appearance in Venom in a post-credits scene as Cletus Kasady and it is believed he will be taking on the role of Carnage.

"I think it's unexplored yet, and it's going to explode, and this film, I think, will help it explode, because you have a remarkable central character with Venom. "But now you've got Woody Harrelson, who's going to obviously make his own little entrance here, and we'll see what else comes in with the Sony Marvel collaboration," Richardson told Collider.

Tom Hardy is returning as the protagonist, along with Michelle Williams. Andy Serkis has taken over the directing duties from Ruben Fleischer for the follow-up to the 2018 film. The movie will hit the screens on October 2, 2020.