A journey worth marvelling

Bagging a Marvel project merely eight years after turning to music composition as a career, A-Zal on his work in the recently released, Loki 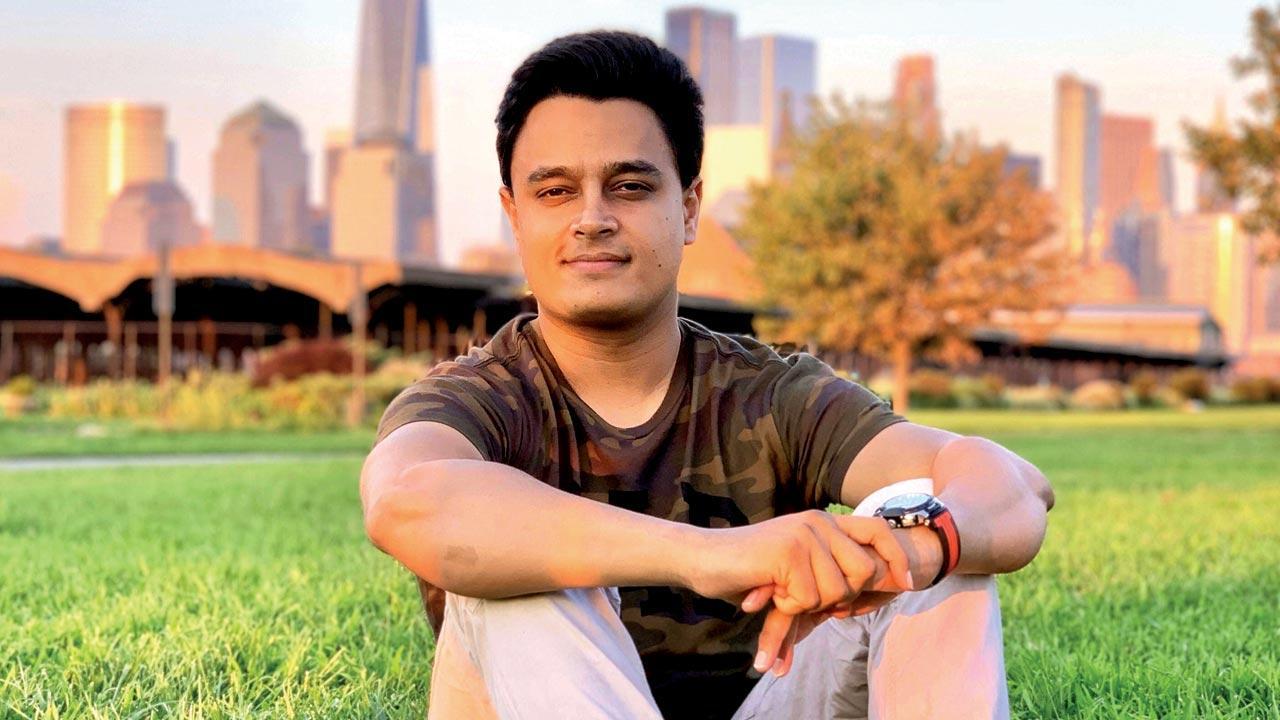 
For someone who turned to music composition as a second career only eight years ago, Atif Afzal, aka, A-Zal’s journey from Bollywood to Hollywood, and subsequently into Marvel’s stable, is fairly awe-inspiring. The former IT professional, who composed the track, Adhaan Maghribi, for the recently released Tom Hiddleston-starrer web series Loki, was roped in to create a background score set for a space sequence aired in the climax. “The scene needed a hymn. Since it isn’t like the action sequences that Marvel films are associated with, I didn’t have to align my sound with the previous films of the Avengers series,” says the composer, who has worked on Bollywood offerings like Monsoon Shootout.

Artistes associated with the production house’s celebrated franchise have often poked fun at its tendency to avoid sharing details of the story with them, providing only as much information as is essential to pull off the scene in question. But does a score composer find the limited information a hindrance to creating an appropriate soundtrack? “Not really. We may not be told where the section will be employed. I won’t even know if it would be for the Loki series, or another Avengers project. However, the composers are told about the character they are composing for, and are, in fact, provided with such details of the character that may not even be available to the viewer. For me, it is the music supervisor who is the point of contact, and who takes a call on the final piece before it goes to the director. The great part about working on Hollywood projects is the fact that the makers put immense trust in you. As a composer, I may have more [authority] on the music than a director.”

In the pipeline is another Netflix series, Resort To Love. “I am also in [contention] for another Marvel film, and a Canadian movie. And I hope to release my pop album soon.”

Next Story : Sound check: A snap review of new music