Abhay Deol: 'Spin' is special as it is a departure from my own status quo

Abhay Deol talks about his upcoming film 'Spin', where he plays father to a teenager. 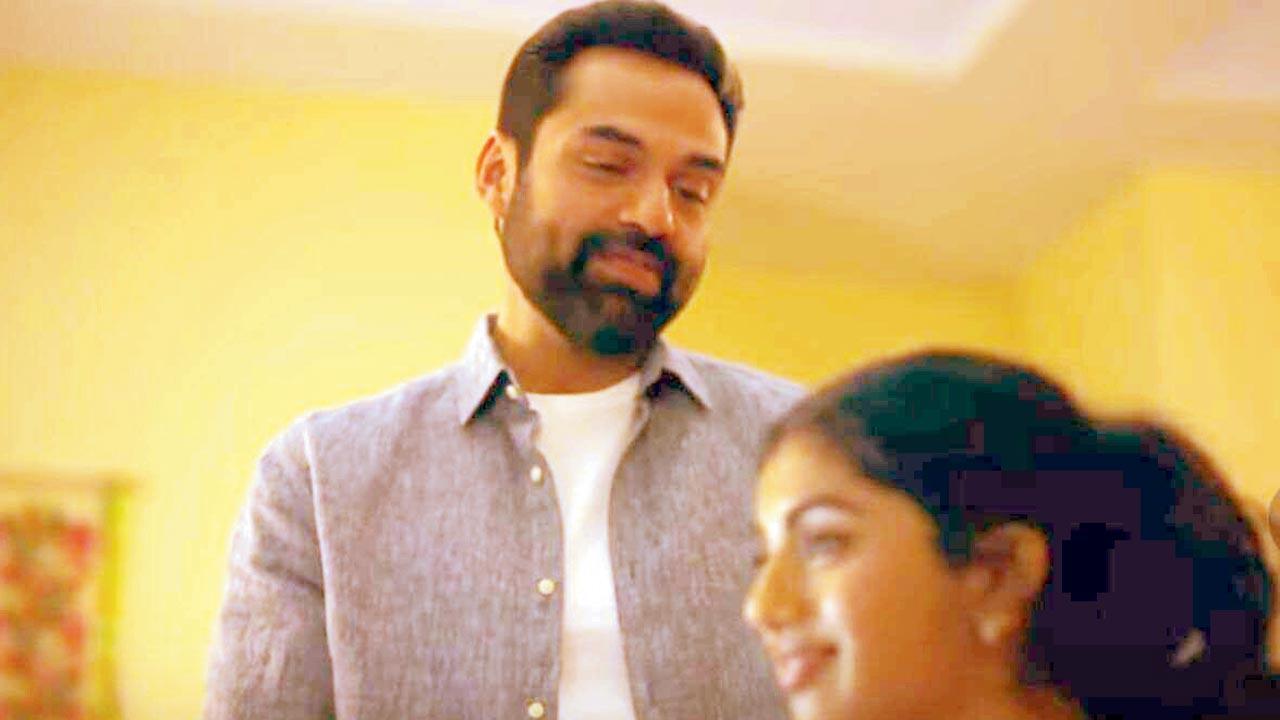 
In a departure from his usual edgy kind of films, Abhay Deol plays father to a teenager in 'Spin'. Helmed by 'Skater Girl' director Manjari Makijany, the Disney film will release in the US on August 13.Last seen in the web series, '1962: The War in the Hills', Deol said, “Spin is special as it is a departure from my own status quo, and catering to a young audience.” He is “blessed” to be part of the film, which will leave the audience “smiling and feeling good.”

Avantika Vandanapu and Meera Syal feature in the coming-of-age drama, which is written by Carley Steiner and Josh A Cagan. “It is Disney’s first Indian-American film,” said Makijany.

Apart from 'Spin', Abhay's upcoming projects are Ajay Devgan's production 'Velley', besides 'Jungle Cry', 'Junction' and a web series based on the book 'Trial By Fire: The Tragic Tale Of The Uphaar Fire Tragedy', by authors Neelam and Shekhar Krishnamoorthy.

Next Story : Here's how Priyanka Chopra Jonas is celebrating Pride Month in NYC