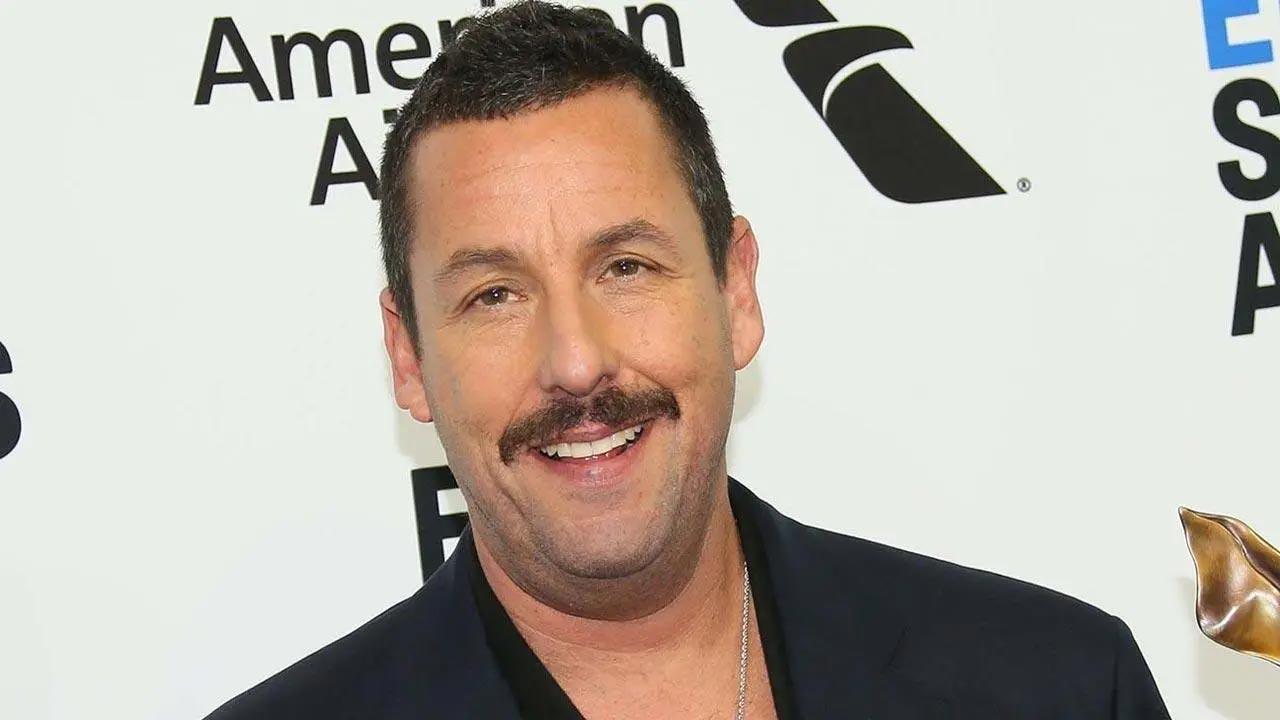 
Adam Sandler got candid with US-based entertainment outlet Deadline, about his approach to film reviews back in the early days of his career.

The 'Saturday Night Live' star revealed that he used to have quite a hard time taking criticism against his films.

Talking about the reviews on his cult classic, 'Billy Madison', the actor said, "When Billy Madison came out, me and my friend who wrote it, we were just like, 'Oh yeah, they're going to write about this in New York!' We grew up reading the papers, we were going to NYU. And then we read the first one and we were like, 'Oh my god, what happened? They hate us.' And then we were like, 'It must have been this paper,' but then 90% of the papers are going, 'This is garbage."

The 'Grown Ups' actor admitted that he felt 'hurt' at the reactions but decided to preserve his mental health by not reading reviews because they were 'so harsh'.

"People would call us up to say, 'Can you believe they said this about you?' I'd be like, 'I didn't read it, man'," Sandler told Deadline.

The 56-year-old actor said he has since gotten better with taking criticism.

"Critics aren't going to connect with certain stuff and what they want to see. I understand that it's not clicking with them," Sandler told Deadline.

Sandler was last seen in the Netflix drama 'Hustle'. He is set to appear in the crime-comedy 'The Outlaws' opposite Pierce Brosnan and Adam DeVine.