Alia Bhatt: And off I go to shoot my first ever Hollywood film, feel like a newcomer all over again 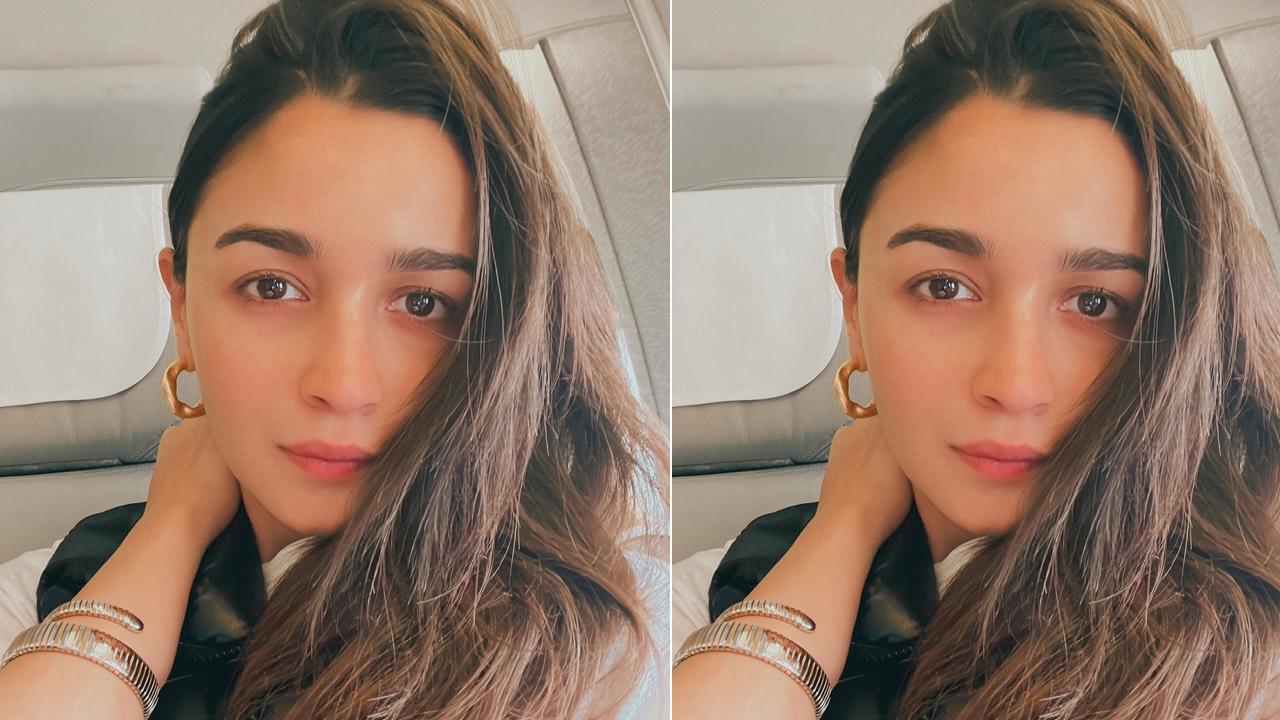 
Alia Bhatt is the newest actor from India to make her debut in the West. She shared a selfie with fans as she made this massive announcement. She wrote- "And off I go to shoot my first ever Hollywood film!!!! Feel like a newcomer all over again - sooooo nervous!!!!"


Bhatt, who is currently riding high on the success of Gangubai Kathiawadi, has bagged the biggest movie of her career so far. The actor is all set to make her international debut with the spy thriller, Heart of Stone. Tom Harper’s directorial venture is headlined by Gal Gadot, who is also a producer of this Netflix project. Heart Of Stone is touted to be the beginning of a franchise in a similar space like Mission: Impossible, but with female leads. The film also features Irish actor Jamie Dornan, who has previously earned BAFTA, Golden Globe and Screen Actors Guild Awards nominations for his performances. Gadot has reportedly begun filming in the UK recently.

For the unversed, Alia Bhatt was recently seen in Sanjay Leela Bhansali's magnum opus 'Gangubai Kathiawadi' which secured the third-biggest opening as well the biggest non-holiday opening for a Bollywood film since the start of the pandemic.

She will be next seen in Ayan Mukerji's 'Brahmastra', co-starring her beau Ranbir Kapoor. The movie will also feature megastar Amitabh Bachchan, Nagarjuna Akkineni and Mouni Roy. The film will release on September 9, 2022. She also has Karan Johar's 'Rocky Aur Rani Ki Prem Kahani' with Ranveer Singh releasing on February 10, 2023.