The a'quaman' actress didn't name the 'Pirates of the Caribbean: On Stranger Tides' star in the piece, she has accused him of domestic violence since their split 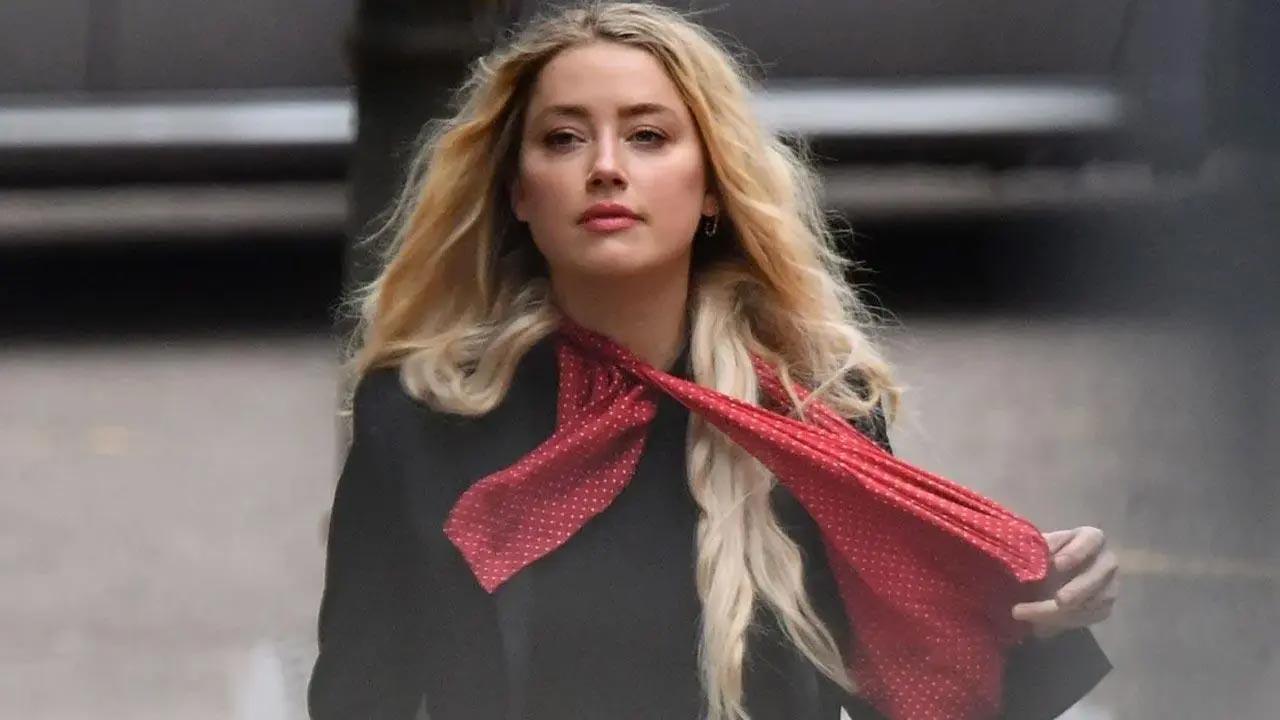 
Actress Amber Heard has been accused of lying during a defamation trial against her former husband Johnny Depp. After her lawyer declared she used a concealer from Milani Cosmetics to hide bruises left by the actor's alleged attacks, the make-up brand shut down the false claim.

During her opening statements in the trial, which has been underway in Fairfax County, Virginia, Heard's lawyer Benjamin Rottenborn showed Milani's All In One Correcting Kit which reportedly has been used by his client to cover up her alleged injuries, reports aceshowbiz.com.

"This was what she used. She became very adept at it," Benjamin stated.

However, Milani Cosmetics debunked the claim, noting in a TikTok video that it didn't release the product until 2017.

Meanwhile, the reported abuse reportedly took place between 2013 and 2016.

In the caption of the clip, the company wrote: "You asked us, Let the record show that our Correcting Kit launched in 2017!"

The video itself showed a Milani employee pointing to a powerpoint presentation about its products, which stated that the said Correcting Kit dropped a year after the pair got divorced.

Depp filed his suit against Heard back in 2018 after she published an op-ed in the Washington Post about surviving domestic abuse.

The a'quaman' actress didn't name the 'Pirates of the Caribbean: On Stranger Tides' star in the piece, she has accused him of domestic violence since their split.

Depp himself insisted he never struck Heard or any woman in his life.

In his own testimony, he alleged that Heard would instigate fights with him and was the one who got violent during their arguments.

Next Story : Spielberg reveals how 'E.T.' was the divorce movie that turned him into a dad