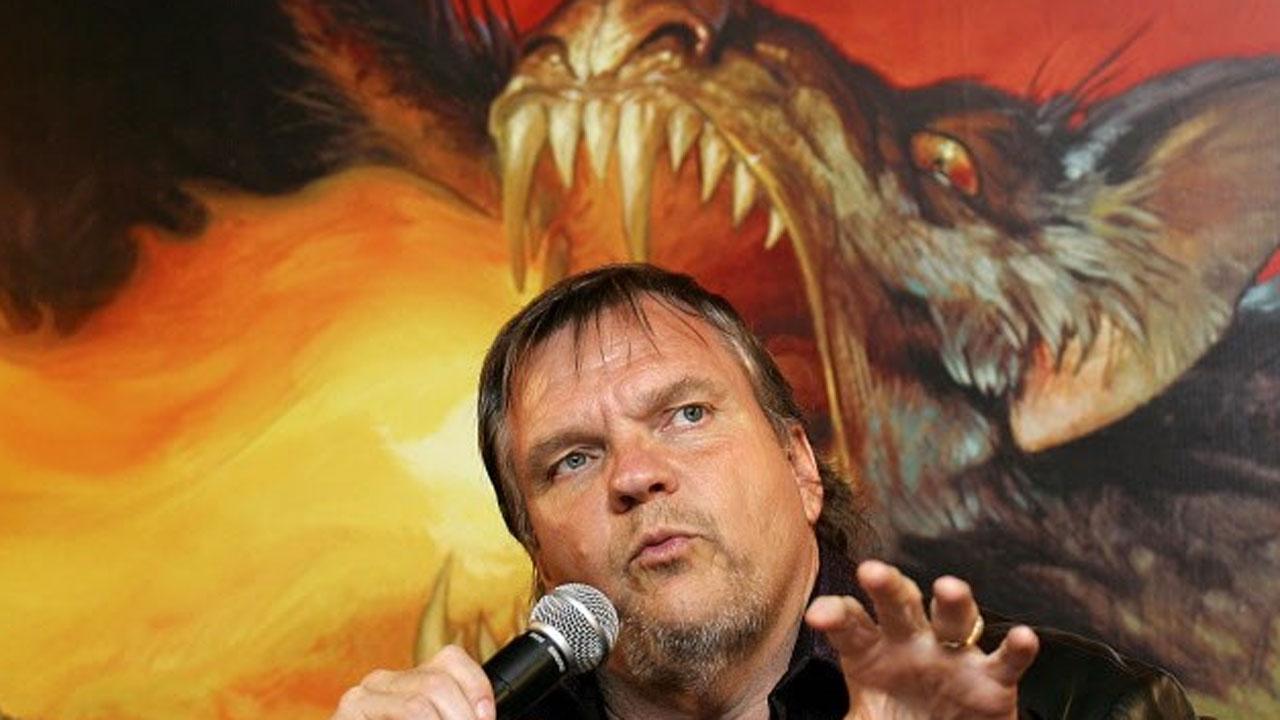 
American singer-actor Meat Loaf, whose 'Bat Out of Hell' album was among the bestselling and most enduring rock albums of the 1970s, has died at the age of 74. He was famed for his booming voice and theatrical stage presence.

The singer died on Thursday night with his wife Deborah at his side. An official statement from the 'Meat Loaf' Facebook page read, "Our hearts are broken to announce that the incomparable Meat Loaf passed away tonight with his wife Deborah by his side. Daughters Pearl and Amanda and close friends have been with him throughout the last 24 hours. His amazing career spanned 6 decades that saw him sell over 100 Million albums worldwide and star in over 65 movies, including 'Fight Club', 'Focus', 'Rocky Horror Picture Show' and 'Wayne's World'. 'Bat Out of Hell' remains one of the top 10 selling albums of all time."

The statement added, "We know how much he meant to so many of you and we trulyappreciate all of the love and support as we move through this time of grief in losing such an inspiring artist and beautiful man. We thank you for your understanding of our need for privacy at this time. From his heart to your souls...don't ever stop rocking!"

According to The Hollywood Reporter, a larger-than-life character, who achieved success on Broadway as well as television and movies, Meat Loaf rose to global fame with his debut solo album, 1977's 'Bat Out of Hell', that went on to sell north of 14 million copies in the US alone and became one of the biggest-selling albums of all.

The later entries in the trilogy, composed by the late Jim Steinman, would also go on to sell millions. He was born Marvin Lee Aday on September 27, 1947, in Dallas, Texas, the son of Orvis, a former police officer, and Wilma, a school teacher. The young Meat Loaf's home life was disruptive, due to his father's alcoholism and he spent some time living with his grandmother. He left Texas for Los Angeles in 1967 to pursue a music career.

As a live performer, Meat Load continued to tour throughout the 2000s , though a series of falls and illnesses made the road less tenable in his final years. In 2011, he appeared as a contestant on 'The Celebrity Apprentice', alongside Gary Busey, La Toya Jackson, NeNe Leakes, Lisa Rinna and Dionne Warwick, among
others. As per Deadline, last year, Meat Loaf sealed a deal to develop a relationship competition series based on 'I'd Do Anything for Love (But I Won't Do That)'. He was executive producer on the project.

Next Story : The 355 Movie Review: Aiming for a female Bond but not quite there yet!