Angela Bassett on 'Black Panther' sequel: It will carry on Chadwick Boseman legacy 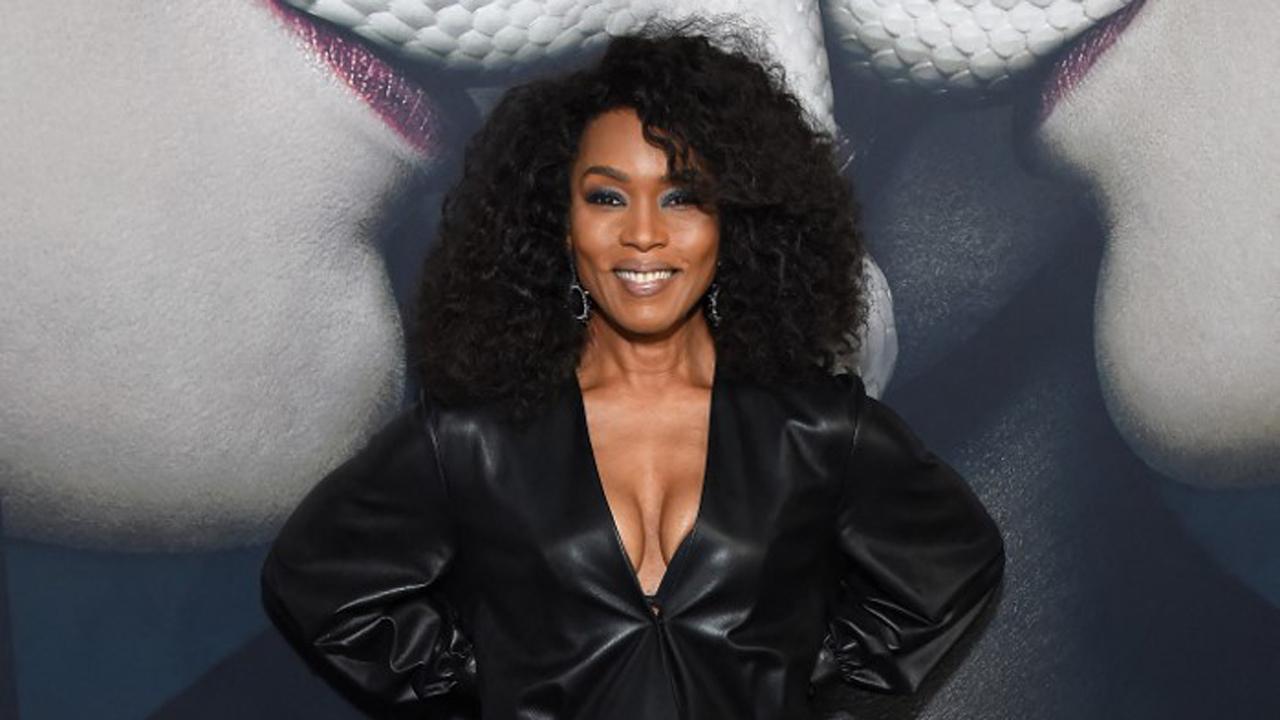 
Actress Angela Bassett feels 'Black Panther: Wakanda Forever' will do justice in honouring the memory of late actor Chadwick Boseman. Bassett, however, adds it will be a challenge matching the first 'Black Panther' film of 2018 that starred Boseman as the titular superhero. "It's going to be interesting to surpass the cultural phenomenon that it was. It's going to be really interesting to see how we do that again," said Bassett, who plays Ramonda, Queen Mother of Wakanda and mother of Boseman's character T'Challa.

Talking about her bond with Chadwick, the actress said they met much before they started shooting for the film. "He could do anything he put his mind to. He could rap, he could dance like James Brown. He could hold the centre of a movie (as) the cinema's first black superhero. He could do it all and he can inspire us to live our best," she said.

Next Story : Demi Lovato comes out as nonbinary: I am proud