Anne Heche of 'Another World' passes away at 53 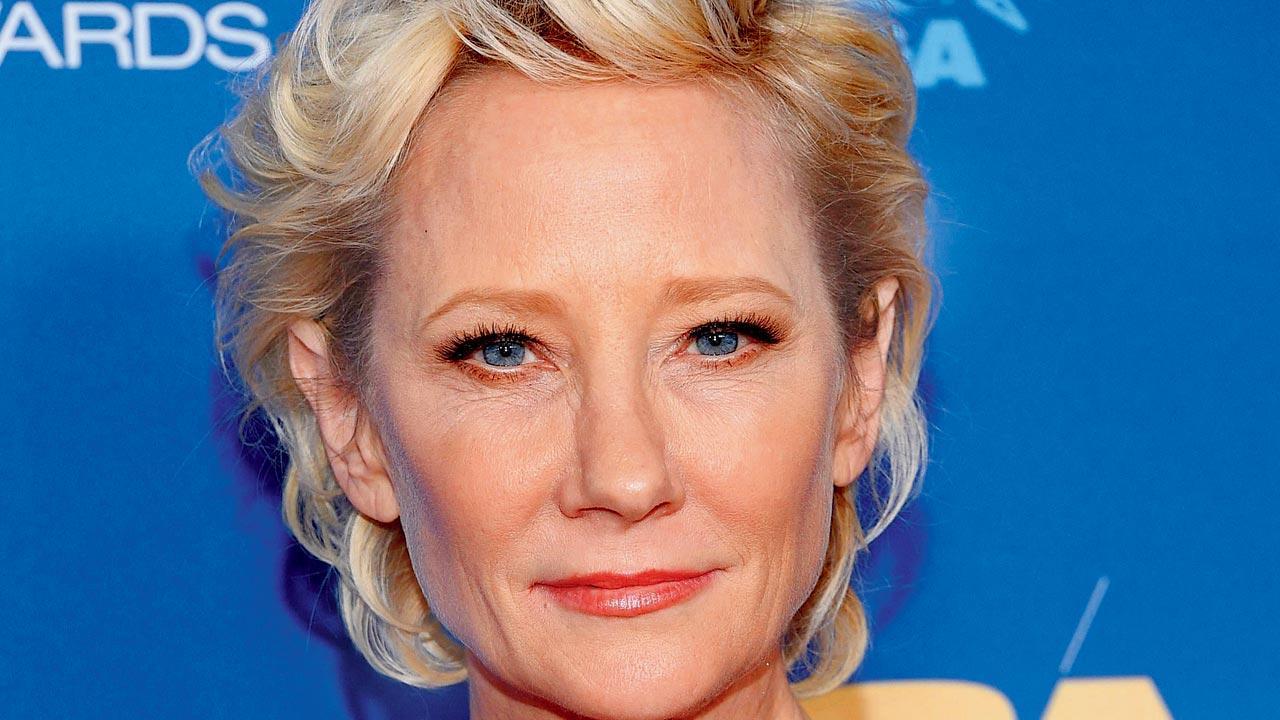 
Emmy Award-winning actor Anne Heche passed away. She was 53. According to People, in a statement read on behalf of Heche's family and friends, a representative for the star told, "Today we lost a bright light, a kind and most joyful soul, a loving mother, and a loyal friend".

"Anne will be deeply missed but she lives on through her beautiful sons, her iconic body of work, and her passionate advocacy. Her bravery for always standing in her truth, spreading her message of love and acceptance, will continue to have a lasting impact".

Heche is legally dead under California law, but her heart is still beating. Heche's heart is still beating and she hasn't been taken off life support in order to give OneLegacy Foundation enough time to locate recipients who will be a match, according to the family representative, who confirms this to PEOPLE.

"My brother Atlas and I lost our Mom," he said. "After six days of almost unbelievable emotional swings, I am left with a deep, wordless sadness. Hopefully, my mom is free from pain and beginning to explore what I like to imagine as her eternal freedom."

He continued by thanking everyone for the love and support that his family and he have received from all over the world.

"Over those six days, thousands of friends, family, and fans made their hearts known to me," he said. "I am grateful for their love, as I am for the support of my Dad, Coley, and my stepmom Alexi who continue to be my rock during this time. Rest In Peace Mom, I love you."

The news comes a week after she struck a home in the Los Angeles neighbourhood of Mar Vista with her car, critically injuring the actress and destroying the house, as reported by People.

Her representative revealed on Thursday that the prognosis was grim. In a statement on behalf of Heche's family, the representative said, "Unfortunately, due to her accident, Anne suffered a severe anoxic brain injury and remains in a coma, in critical condition. She is not expected to survive. It has long been her choice to donate her organs and she's being kept on life support to determine if any are viable."

Meanwhile, Heche's career spanned decades and featured notable performances on stage, screen, and television. She became well-known in the late 1980s and early 1990s thanks to her parts in the movies 'Volcano', 'Wag the Dog', 'I Know What You Did Last Summer', 'Six Days Seven Nights', and the 1998 remake of Psycho, as well as the soap opera Another World (1987-1991). She was nominated for a Primetime Emmy Award for best-supporting actress for her work in the 2004 film Gracie's Choice, and from 2006 to 2008, she starred in the ABC romantic comedy series Men in Trees