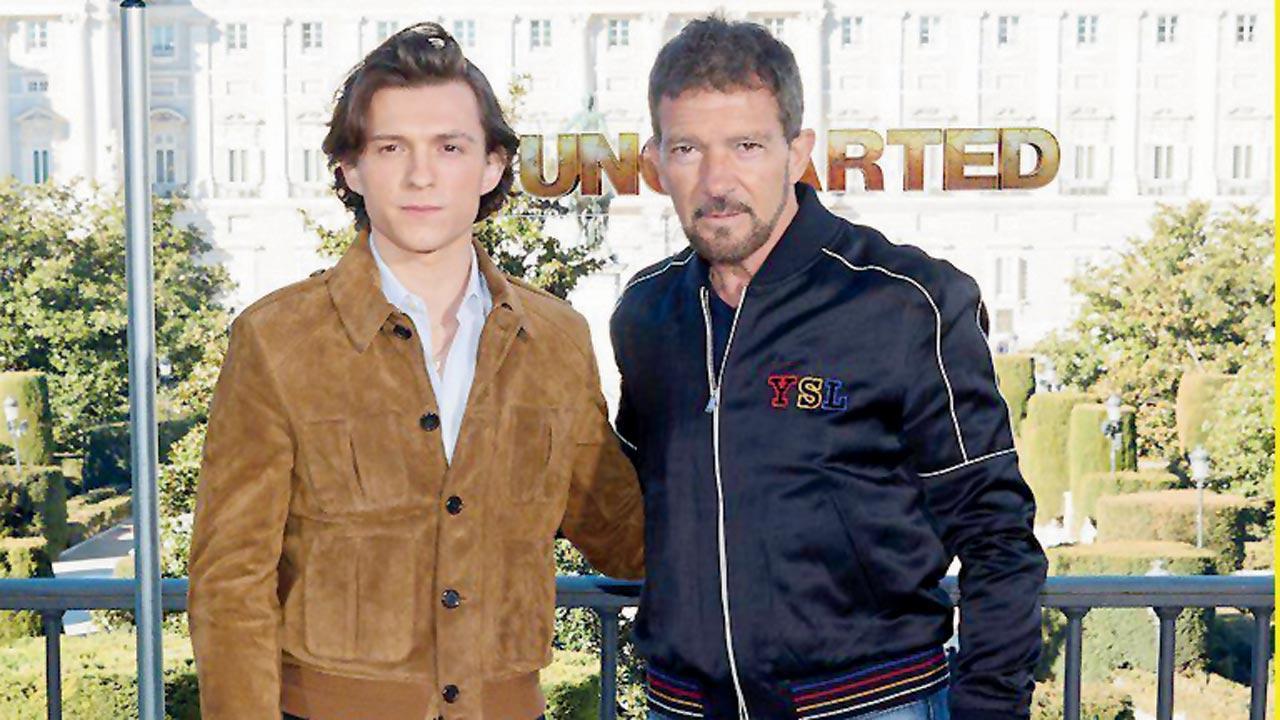 
It appears that Antonio Banderas trusts his Unchartered co-star Tom Holland so much that he would let him portray one of his most iconic characters.

The Puss in Boots actor, 62, shared screen space with the Spider-Man star, 26, in director Reuben Fleisher’s action adventure that released earlier this year. During a recent interview, Banderas was asked if he would be interested in reprising his role as Zorro in the follow-up to the 1998 hit, The Mask of Zorro. 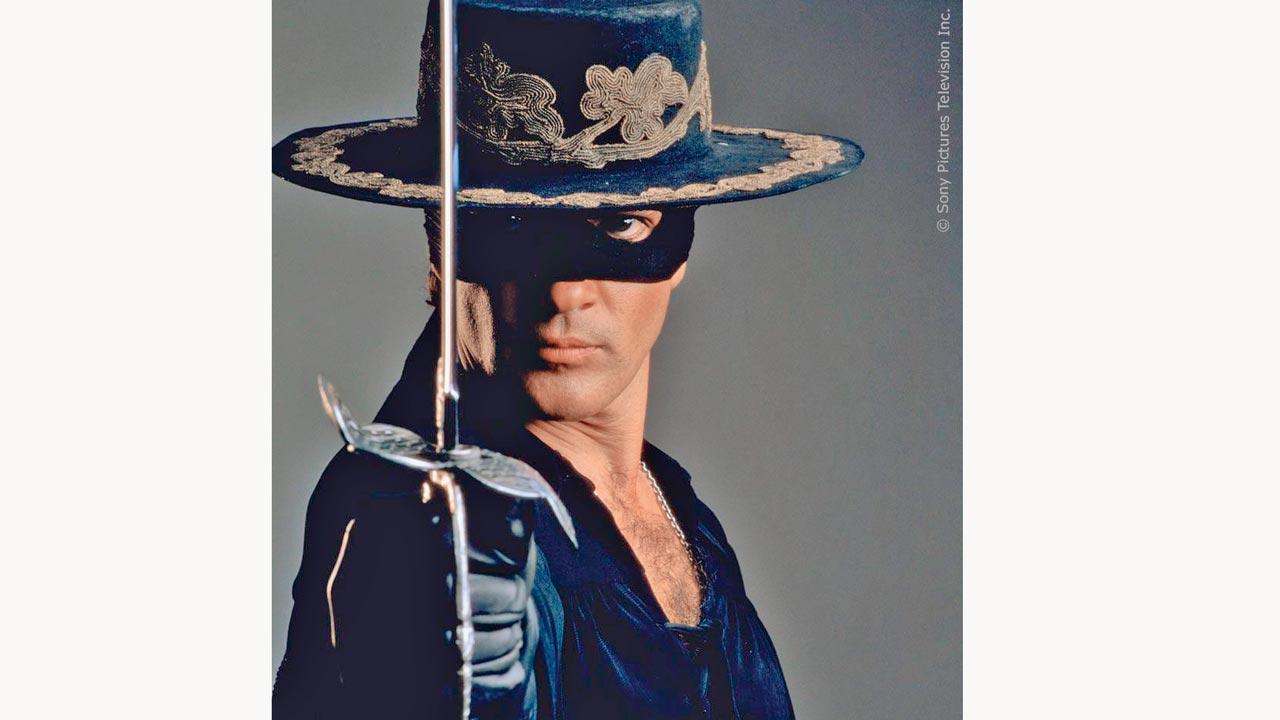 While conceding that he would be interested, he added that he would hand over the mantle to another actor, Holland. Stating that the Onward actor would be a great fit for the role, Banderas shared, “I did Uncharted with Tom and he’s so energetic and fun and he’s got this spark, too.

So, why not?” Interestingly, the decision would mirror how he took over the role from Anthony Hopkins back in the ’90s, which Banderas thought would be the right way to do another movie in the franchise.

Also Read: JLo announces first album in eight years 'This Is Me... Now'

Akshay Kumar remains undettered by his films` underwhelming performance at the BO this year. Do you agree?