Speaking on a recent episode of 'The Jonathan Ross Show' quoted in a report by Variety, Stallone said of the pair's rivalry, "We couldn't stand to be in the same galaxy together for a while. We truly, truly loathed each other" 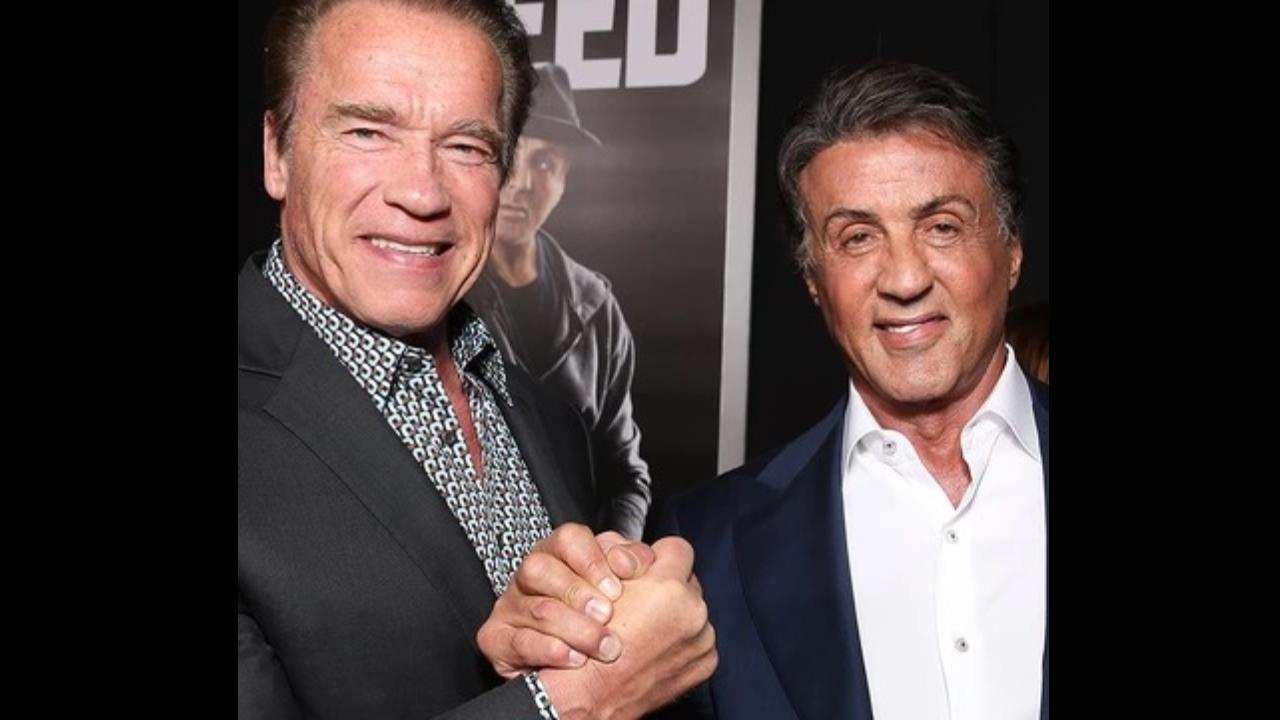 
Hollywood biggies Arnold Schwarzenegger and Sylvester Stallone who shared the screen in films like 'The Expendables' and 'Escape Plan,' are good friends now but initially, that wasn't always the case for the action icons. During the 1980s and 1990s, the two faced off at the box office.

In a recent interview with Forbes as quoted in a report by Variety, Stallone opened up about how their long-standing animosity was caused by him.

"We really disliked each other immensely," Stallone said in a report quoted by Variety. "We were... this may sound a little vain, but I think we were pioneering a kind of genre at that time and it hasn't been seen since really. So the competition, because it's his nature, he is very competitive and so am I... and I just thought it actually helped, but off-screen we were still competitive and that was not a healthy thing at all, but we've become really good friends."

According to Variety, Schwarzenegger began the 1980s with two of his most famous action roles in 'Conan the Barbarian' (1982) and 'The Terminator' (1984), the latter of which undoubtedly pushed his competition with Stallone into overdrive. Stallone dominated the action genre in the 1980s with the Rambo movies, as well as movies like 'Cobra' and 'Tango & Cash.' 'Commando' (1985) and 'Predator' continued to be successful action films for Schwarzenegger (1987).

Speaking on a recent episode of 'The Jonathan Ross Show' quoted in a report by Variety, Stallone said of the pair's rivalry, "We couldn't stand to be in the same galaxy together for a while. We truly, truly loathed each other."

In the 2013 film 'Escape Plan,' which brought in 137 million dollars globally, Stallone and Schwarzenegger returned to the silver screen. The movie spawned two sequels, both of which starred Stallone.

Next Story : Jimmy Kimmel says Will Smith's famous Oscar slap will be mentioned during 2023 award ceremony