"Our loss is enormous, and we ask that the media please respect my family's privacy as we process our grief. We thank everyone for sharing images and stories of her life," Matthew added. 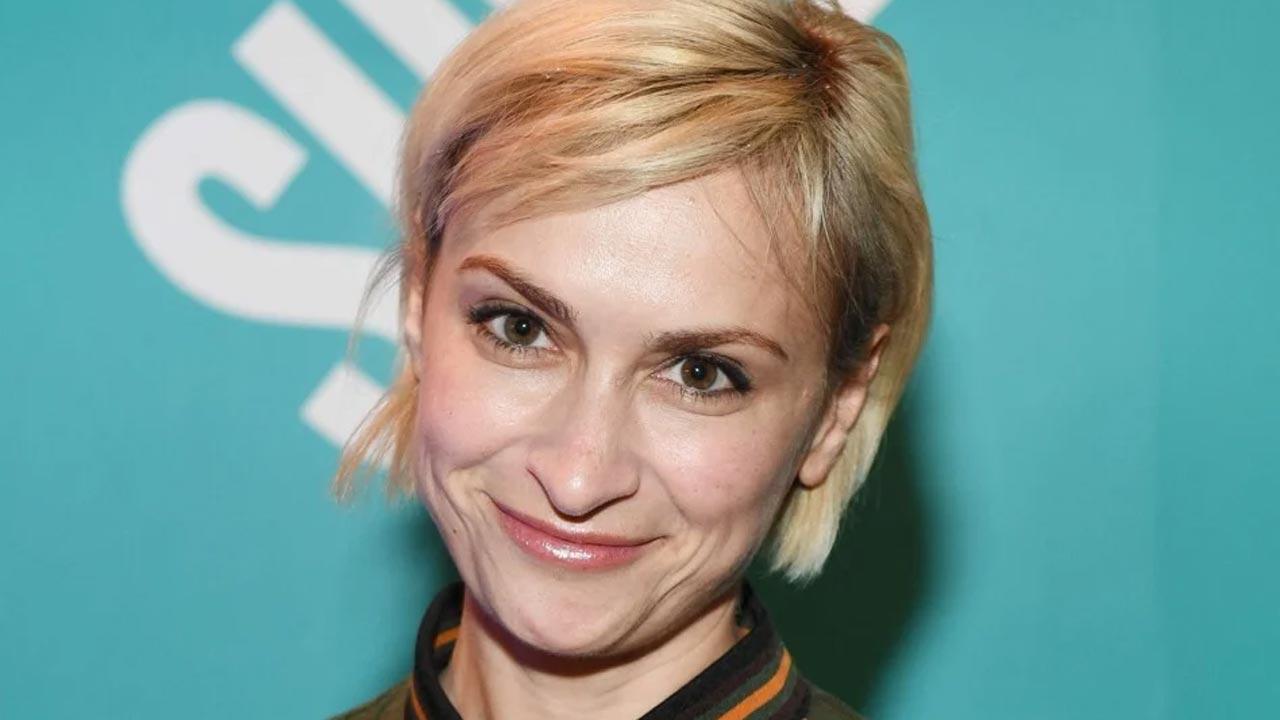 
Late cinematographer Halyna Hutchins' husband Matthew Hutchins remembered his wife and shared a statement regarding the fatal tragedy that occurred on the set of Alec Baldwin-starrer 'Rust'.

Matthew released a statement through his Twitter alongside a picture of Halyna. "Halyna inspired us all with her passion and vision, and her legacy is too meaningful to encapsulate in words," he wrote.

"Our loss is enormous, and we ask that the media please respect my family's privacy as we process our grief. We thank everyone for sharing images and stories of her life," Matthew added.

In a recent Instagram post, Matthew shared a brief yet heartfelt message alongside a trio of images of the couple and their 9-year-old son Andros.

"We miss you, Halyna!" Matthew captioned the post. The widower received an outpouring of support in the comments section, many wishing Halyna "rest in peace."

The cinematographer and director Joel Souza were accidentally shot on Thursday by 'Rust' star and producer Baldwin during a camera test at the Bonanza Creek Ranch set in New Mexico, reported Variety.

Halyna died from her injuries after being airlifted to the University of New Mexico Hospital. Souza was treated at the Christus St. Vincent Medical Center in Santa Fe and released on Friday.

On Friday, Baldwin confirmed in a statement that he had been in touch with Matthew. The actor added that he was "fully cooperating" with the police as they investigated the incident and how it occurred.

Next Story : BTS’s Jin was inconsolable during Mic Drop performance; here's why