The actor added, "I just didn't know how to deal with it. I was throwing myself into work to deny my depression and how upset I was. Unfortunately, the character, [Cassandra Bowden], was so depressed that it wasn't helping me" 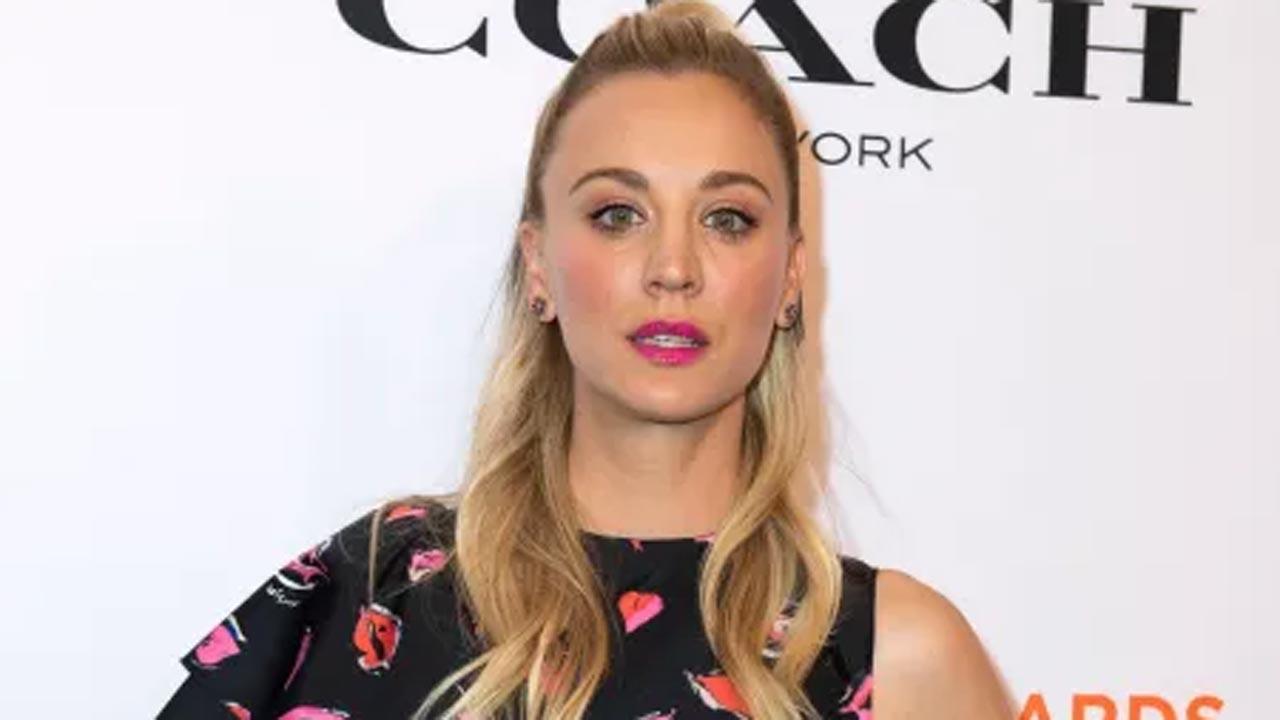 
American actor Kaley Cuoco has recently admitted that she went through a "dark time" when she split with her ex-husband Karl Cook in 2021. According to Fox News, in an interview with Variety, Cuoco said she "didn't know how to deal" with her depression. "Going through my divorce, it was really a super dark time," she told the outlet.

The actor added, "I just didn't know how to deal with it. I was throwing myself into work to deny my depression and how upset I was. Unfortunately, the character, [Cassandra Bowden], was so depressed that it wasn't helping me." She portrays Cassandra Bowden in 'The Flight Attendant' series. Cuoco continued, "I was really, really, really struggling. A lot of tears."

When asked what effect portraying Cassandra Bowden had on her, Cuoco stated she began going to therapy for the first time. "It was one of the hardest years of my life. Not only personally, but doing this character that was so tormented," she said. Cuoco went on to detail the physical problems she suffered: "I developed a stress rash that ran all the way down my body for three straight months that wouldn't go away. I literally, like, had fire on my leg for three months. I could barely walk."

Cuoco noted that things began to take a turn for the better when she moved in with her co-star Zosia Mamet. The actor shared that she also had an intervention in her trailer on set despite "really [taking] pride in being able to do everything" herself. Cuoco and Cook finalized their divorce in June 2021. The couple had been married three years. The "Flight Attendant' star and Cook announced the news of their split in a joint statement to Fox News in September.

Next Story : 'Beverly Hills, 90210' star Denise Dowse passes away at 64 after battling Meningitis