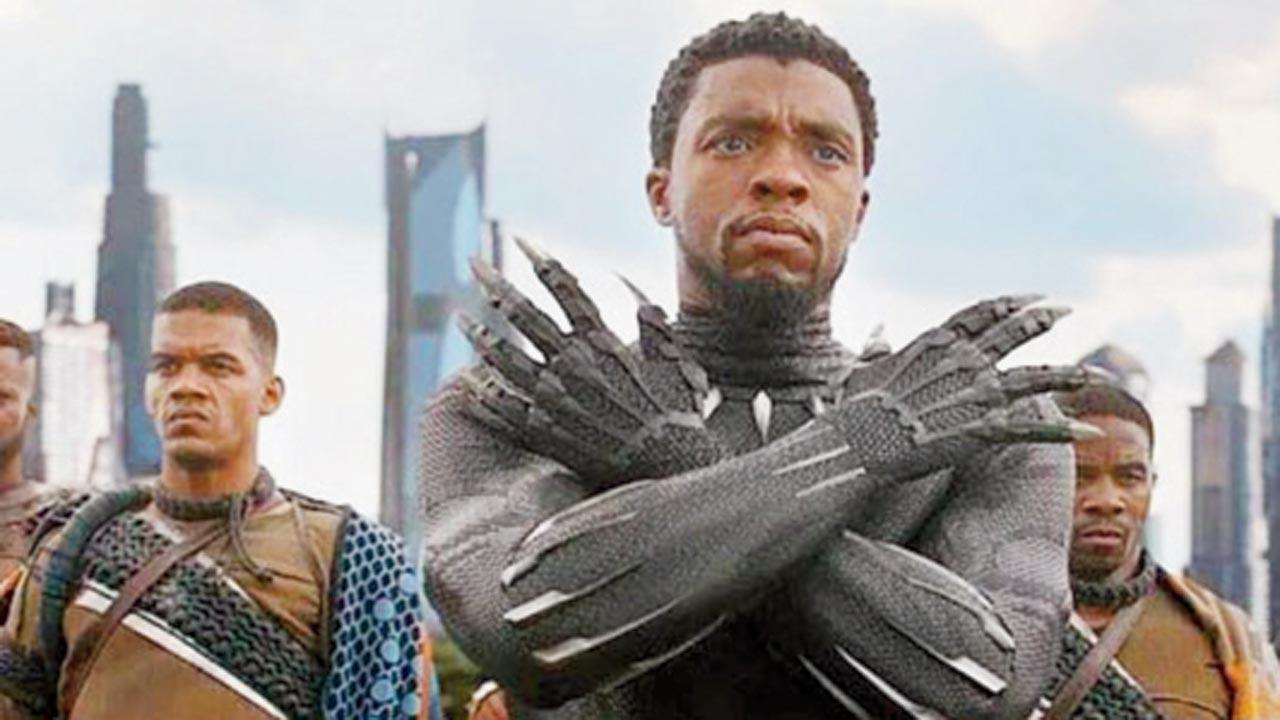 Chadwick Boseman passed away in August 2020


Black Panther director Ryan Coogler has opened up about his grief for the film’s star Chadwick Boseman, who died in August 2020 after a private battle with colon cancer.

In an interview, the filmmaker shared that Boseman’s death led him to reconsider continuing his work in the entertainment industry. “I was at a point when I [felt], ‘I’m walking away from this business’. I didn’t know if I could make another Black Panther movie, because it hurt a lot. How could I open myself up to feeling like this again?” 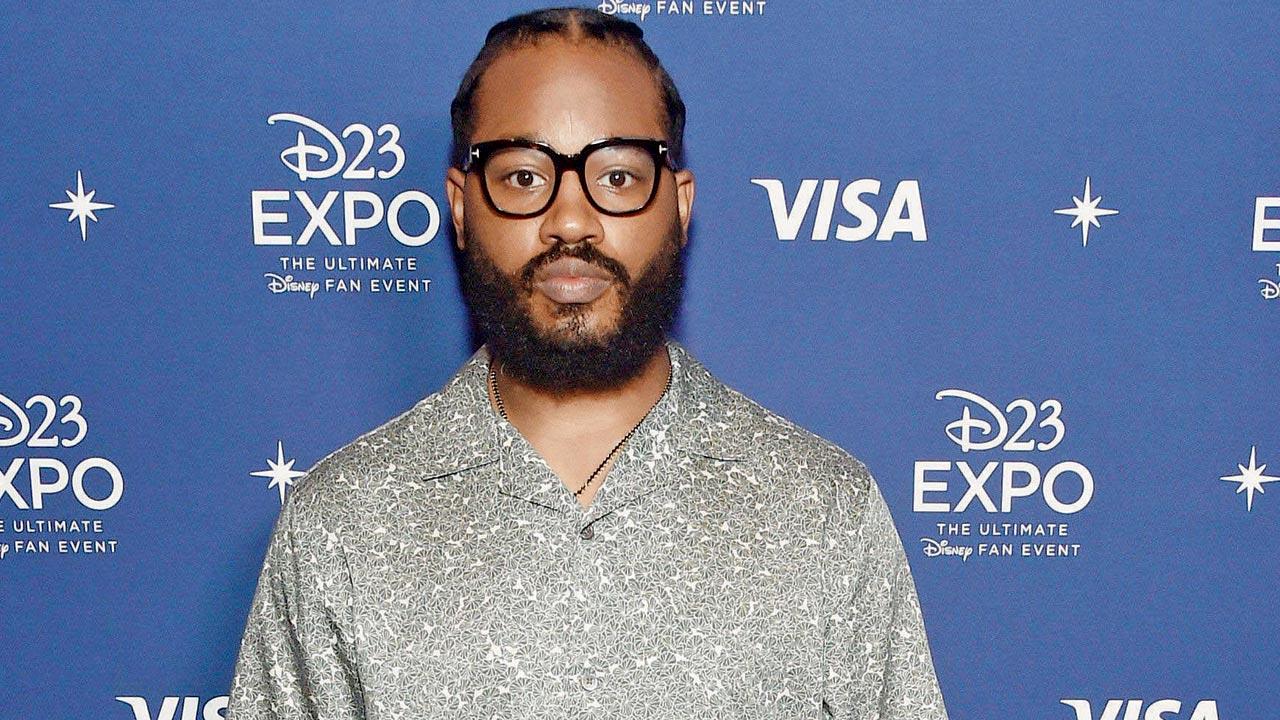 Coogler went on to explain that he spent the following weeks revisiting footage of himself with Boseman, who he saw as a major creative collaborator and champion of Black Panther.

Returning to memories of his own relationship with the actor, the filmmaker began to rediscover his passion for the kingdom of Wakanda and its narrative possibilities. “I was poring over a lot of conversations that we had, towards what I realised was the end of his life. I decided that it made more sense to keep going.”

In September, Marvel Studios president Kevin Feige explained that it was “much too soon” to recast the role of T’Challa in the wake of Boseman’s death, “The world is still processing the loss of Chad. And Ryan poured that into the story.”

Wakanda Forever recently released its second trailer, revealing the film’s villain Namor, played by Tenoch Huerta, taking to the skies and teasing the character that will take on the mantle of the Black Panther. The film hits theatres on November 11.