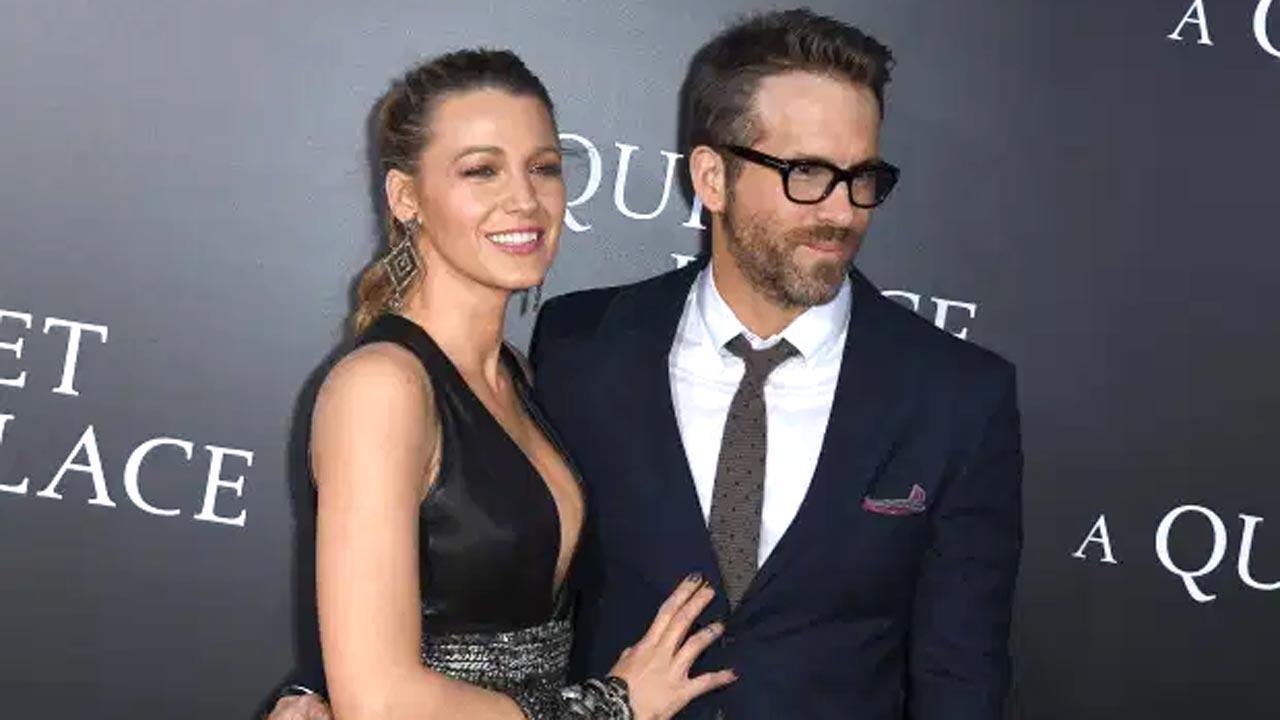 
Actress Blake Lively, who has been married to actor Ryan Reynolds since 2012, has shared that their relationship began after a date night at a Japanese restaurant. The star couple went down memory lane over the weekend and revisited the sentimental venue. Lively took to social media to let her fans know how important the place is to her.

She wrote alongside a picture of her husband standing outside the restaurant: "If it weren't for this place. We wouldn't be together. No joke. No restaurant means more to us."

In a second post, the actress noted that it had has been roughly 10 years since they first visited the restaurant, reports femalefirst.co.uk. She added: "10 years later. We still go out on our 'first date'. But in much more comfortable shoes."

Meanwhile, the "Deadpool" star recently spoke about meeting Lively for the first time while working together on 2011's "Green Lantern", as he poked fun at the movie and opened up on their whirlwind romance, which led to them tying the knot the following year.