The 'Green Lantern' took to her Instagram handle and shared a picture in a bikini with a caption referencing the 1978 hit film "Grease." Sure, the 34-year-old star is having a 'blast', she captioned the picture as, "summer lovin' ...had me a blast" 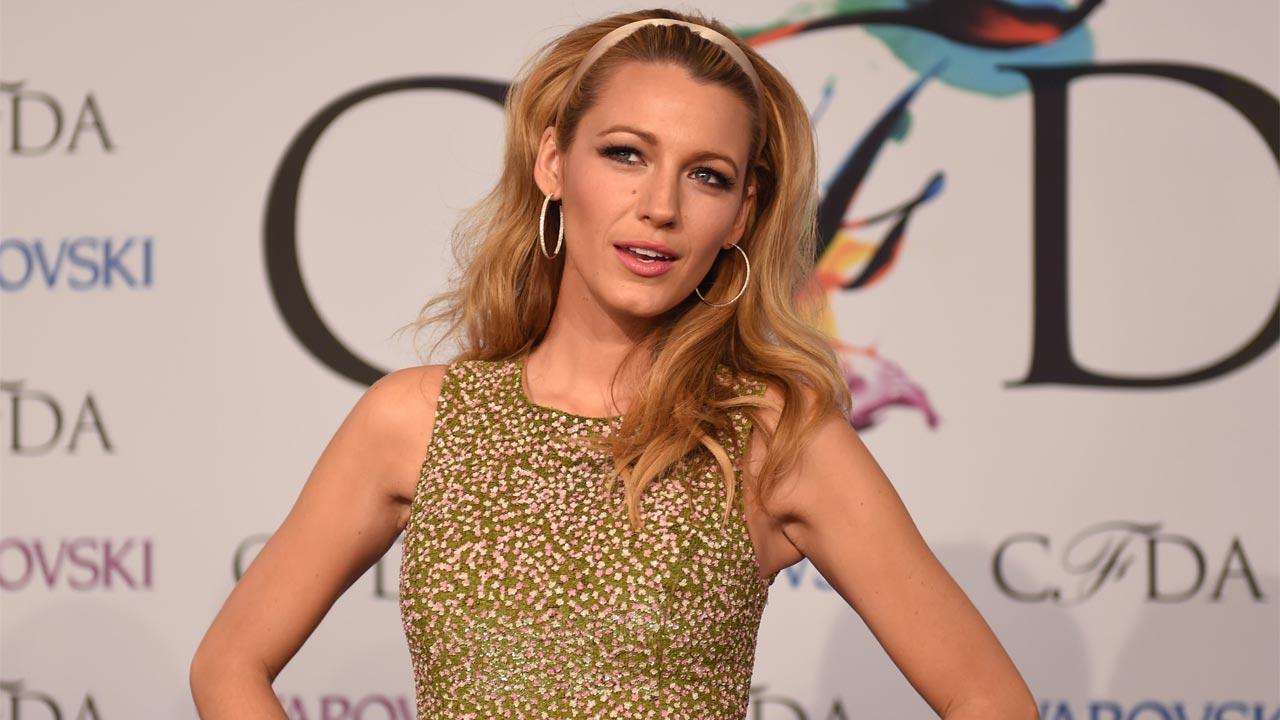 
Hollywood diva Blake Lively dropped a 'stunning' glimpse of herself in a white bikini ahead of her 35th birthday on Wednesday. The 'Green Lantern' took to her Instagram handle and shared a picture in a bikini with a caption referencing the 1978 hit film "Grease." Sure, the 34-year-old star is having a 'blast', she captioned the picture as, "summer lovin' ...had me a blast." In the post, she tagged her husband, actor Ryan Reynolds, her rare bikini post was shared the day before her 35th birthday.

The "Gossip Girl" alum posed poolside while wearing a white bikini to show off her body. Before Lively's birthday, her Instagram post was inundated with congratulations, and Reynolds added his support by saying, "Wrexham is the Ibiza of Wales." According to Fox News, the Welsh football team Wrexham is owned by Reynolds. In May, the couple went to a game at Wembley Stadium in London. According to a post on Instagram by her family, Oliva Newton-John, the artist who inspired Lively's lyric, passed away "peacefully at her Ranch in Southern California this morning, surrounded by family and friends." "We ask that everyone please respect the family's privacy during this very difficult time. Olivia has been a symbol of triumphs and hope for over 30 years sharing her journey with breast cancer."

A few months ago, Lively hailed her three children, whom she shares with Reynolds, for giving her a confidence boost in a rare swimsuit post. "I think having children for me made me feel so much more in my skin," she told Forbes in May. "I never felt more myself or at ease in my own body or more confident - not to say that there aren't a bevy of insecurities coming at me a million times a day, but I just feel incredibly settled."

Lively continued: "I just think that growing up, having kids, all of those things made me feel like I only want to do things where I can have really meaningful collaborations and have authorship. I believe in really valuable collaborations and that's where I'm getting my fulfillment these days and I've never been happier, professionally."