Brie Larson joins the cast of 'Fast and Furious 10'

Announced earlier this year, Jason Momoa and Daniela Melchior on-boarded the all-star cast of 'Fast and Furious 10', adding to the ranks of superhero stars that have joined the Fast Family 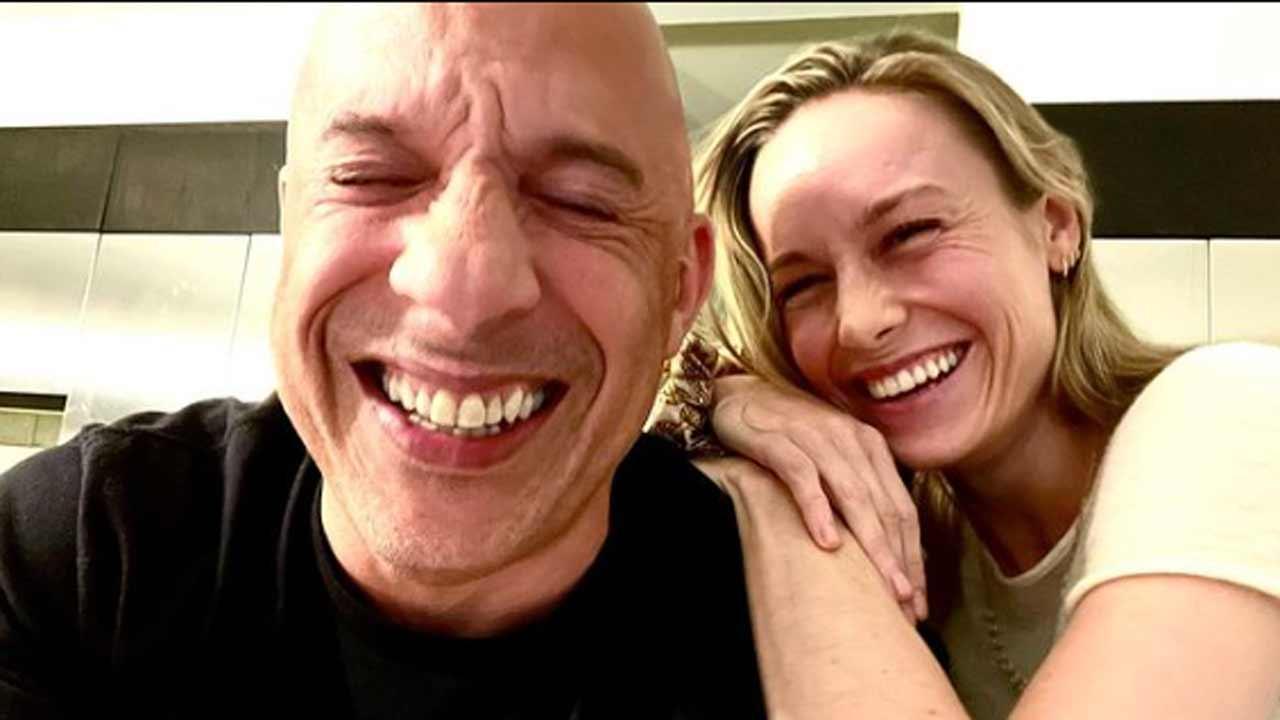 
Actress-filmmaker Brie Larson has been signed for the tenth part of the action franchise, 'Fast and Furious'. The news came after Vin Diesel announced Brie Larson's addition to the 'family' on his Instagram, reports 'Variety'.

As per 'Variety', Diesel wrote on Instagram, "Yeah yeah yeah… you see this angel over my shoulder cracking me up, you say to yourself 'That's Captain Marvel.' Clearly there is love and laughter in this image. What you don't see however, is the character you will be introduced to in 'Fast 10.'"

He further wrote, "You have no idea how timeless and amazing she will be in our mythology. Beyond her beauty, her intellect… her Oscar, haha is this profound soul who will add something you might not have expected but yearned for. Welcome to the FAMILY Brie."

Announced earlier this year, Jason Momoa and Daniela Melchior on-boarded the all-star cast of 'Fast and Furious 10', adding to the ranks of superhero stars that have joined the Fast Family. In addition to Larson suiting up as Captain Marvel, Momoa stars as Aquaman in the DC Universe and Melchior played Ratcatcher II in James Gunn's 'The Suicide Squad'.

'Fast and Furious 10' will be the penultimate chapter for the current cast of characters; an 11th movie, also directed by Lin, is set to be the final film in the Fast Saga.