Britney Spears has contacted a large law firm, and if the firm agrees to represent her, the first order of business will be filing legal s asking the judge to remove her father as conservator of her estate. 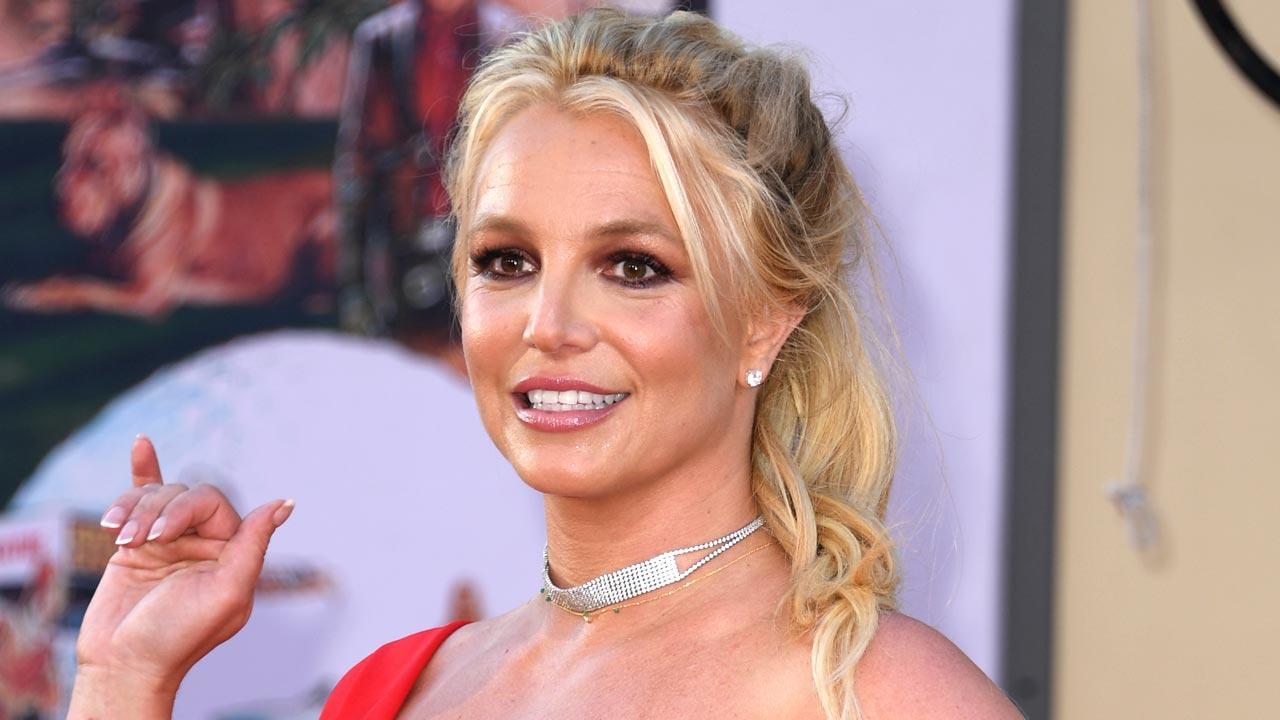 
Singer-songwriter Britney Spears is trying to get legal help to remove her father Jamie Spears as conservator of her estate. According to TMZ, the singer has contacted a large law firm, and if the firm agrees to represent her, the first order of business will be filing legal documents asking the judge to remove her father as conservator of her estate.

Sources close to the report told TMZ that Britney wants to hire a powerful lawyer and former federal prosecutor Mathew Rosengart. The singer has already signed the following document: "Pursuant to my statement in open court on June 23, 2021, my rights, and my desire to end the above-referenced conservatorship as to my father Jamie P. Spears, it is my desire to choose and retain my own counsel, at Greenberg, Traurig, LLP as set forth above."

According to TMZ, Rosengart, a partner in the firm, has represented a number of high-profile clients over the years, including Steven Spielberg, Sean Penn, Ben and Casey Affleck, Eddie Vedder, Soledad O'Brien, Michael Mann and NBA star Jimmy Butler and more.

This news comes a week after Britney's long-time, court-appointed lawyer Sam Ingham, resigned from her conservatorship case. Sources told TMZ that Ingham believed he could no longer represent Britney because, in part, of "her comments in court that she was never informed until recently she could end the conservatorship". He also claimed that Britney was told numerous times over the years, many times on the record in court that she could end the conservatorship, but she always declined to do so.

Sources with direct knowledge of the case informed TMZ that Rosengart and his team have not formally agreed to represent Britney, but if he does, and so does the court- the mission would be to attempt to end the conservatorship, with the first step to removing Jamie.

On a related note, Britney Spears has already asked the judge to end the conservatorship without any further medical evaluation. The decision is yet to be delivered and could prove to be an uphill climb because doctors and therapists have weighed in over the years saying Britney has a serious mental illness that would imperil her safety if left to her own devices.

The judge did not indicate whether she is receptive to bypassing a mental health exam as a pre-condition to ending the conservatorship. The other hurdle for Britney, according to TMZ is that she is in conservatorship, so she is unable to enter into a contract without the approval of her conservator (Jamie himself) or the court.