The youngest member of the K-pop band shared a video of his acceptance speech, which was aired live during the ceremony 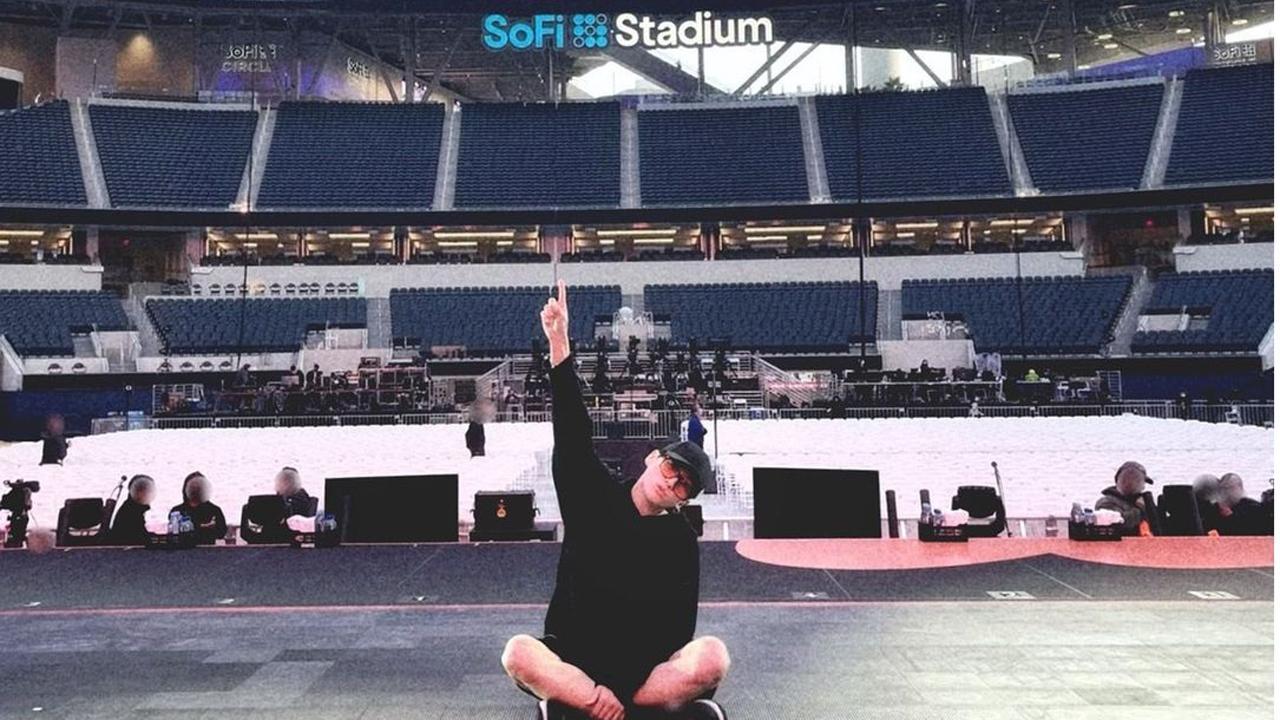 
BTS’s youngest member Jungkook has graduated from Global Cyber University. Though he wasn’t able to attend the ceremony, he shared a video of his acceptance speech, which was aired live during the ceremony.

On March 1, the graduation ceremony was held online at Ilji Art Hall in Seoul, and broadcast live on YouTube in accordance with the government’s quarantine guidelines. Jungkook received the President’s Award, the highest honour given by the university.

The maknae of the group said, “They say graduation is a full-stop of sorts while also being a beginning, so it feels touching, but is giving an exciting feeling at the same time. Thank you for giving me this precious award, I think learning something is always fun, cool, and exciting. We must all not miss this moment, and go forth towards our goals, just as we are doing now.”

Jungkook's speech at his university graduation ceremony and acceptance of the 'President Award' with subtitles!

JK: Hello, I'm Jeon Jungkook, majored in broadcasting and entertainment at the Global Cyber University in the year of 17, who will graduate today. + pic.twitter.com/cjhnKfwD9V