Obviously, donating can make a difference. And also being loud and angry about it 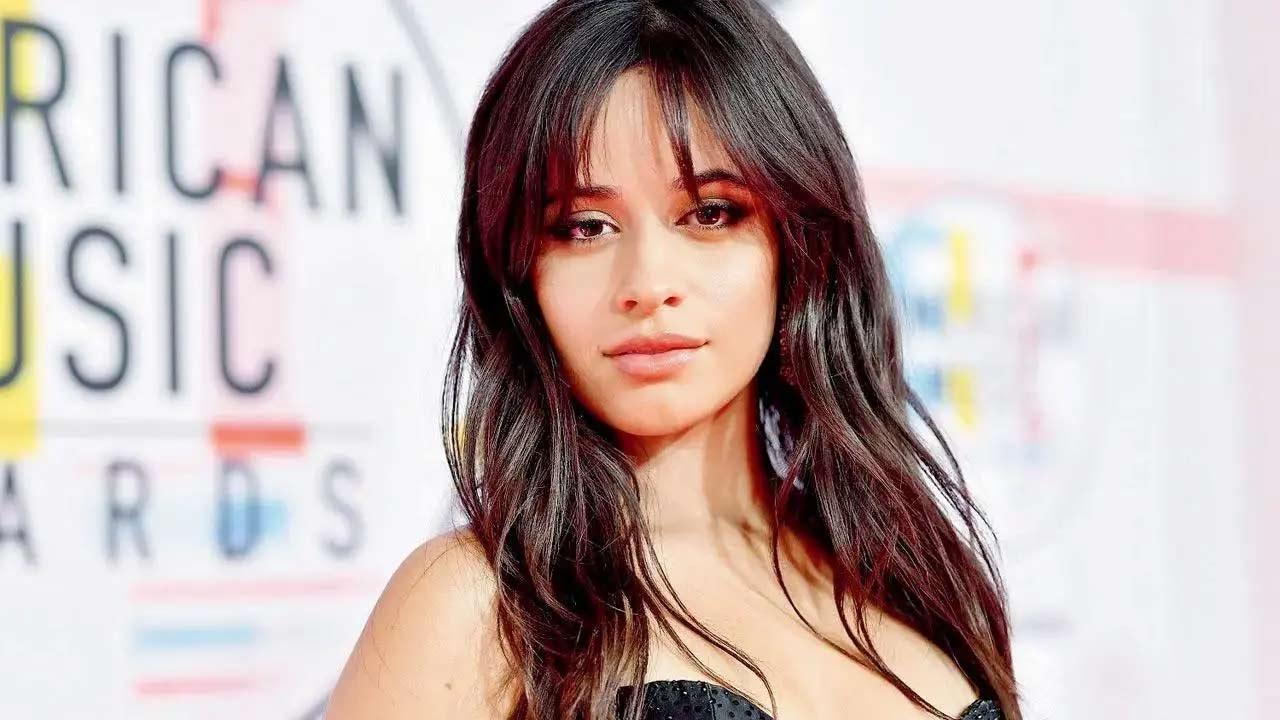 
Singer Camila Cabello was honoured at Variety's Power of Women event, presented by Lifetime, for her work with the Movement Voter Fund to launch the Healing Justice Project. Alongside fellow honourees Drew Barrymore, Kim Cattrall, Queen Latifah and Amanda Seyfried, Cabello took to the white carpet ahead of the event and used the opportunity to talk about the ongoing debate over abortion rights - it was revealed earlier this week that the United States Supreme Court has privately voted to overturn Roe v Wade, striking down the case that has guaranteed basic abortion rights in the US since 1973, reports 'Variety'. "It's atrocious," said Cabello.

"Obviously it's going to affect poor women the most, because women that have resources - even like me - will be able to handle things if they're needed. The idea of having one moment transform the course of a woman's life is tragic. And it's tragic (that) the people affected are not having a say." Cabello encouraged women to "get involved voting at the local level so that we have state and local legislators that are representing our interest is really important. Obviously, donating can make a difference. And also being loud and angry about it."

Later in the evening, actor and artist Billy Porter, who co-starred alongside Cabello in 'Cinderella', took the stage to introduce the 25-year-old. He described Cabello as "luminous" and "filled with passion," noting her diligence and conviction, despite being nervous about her first lead acting role in "Cinderella." "She takes everything that she does very seriously, including the breaking down the stigma of mental health awareness and the activism," he said. "I find myself so moved that someone so young is so present. It's time to honour and embrace the ones who are behind us, who are poised to change the world."

Wearing a dress by Maria Lucia Hohan, Cabello thanked Porter, recalling: "It's true; I was shaking in my boots, and he's got me. What a gigantic soul Billy has. I'm really grateful for him." She then used her remarks to espouse the benefits of therapy when it came to her own mental health, and to shine a light on the "grand mothers of the world," she said as she recited poems by Alice Walker.