Cardi B slams Twitter user for calling her daugher 'autistic'

"Your daughter is literally autistic and you're on Stan Twitter instead of making sure she's not sticking her finger in outlets," read the now-deleted tweet 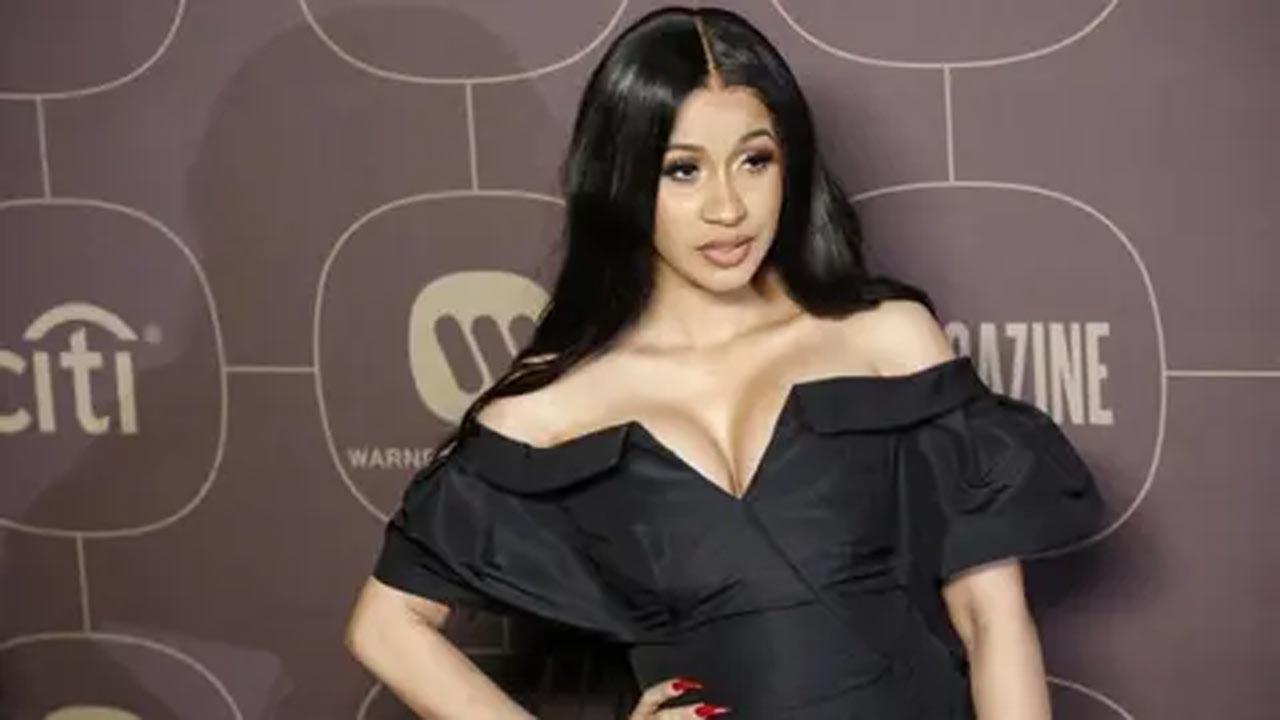 
Cardi B had a befitting response to a Twitterrati who trolled her daughter Kulture, calling her autistic. According to Page Six, a Twitter user commented that although the 'Never Give Up' rapper was on Stan Twitter, a platform where fans interact with popular celebrities, she was not checking up on her 3-year-old daughter.

"Your daughter is literally autistic and you're on Stan Twitter instead of making sure she's not sticking her finger in outlets," read the now-deleted tweet.

However, Cardi B replied to who was mocking her daughter Kulture, and wrote that since the person couldn't call Kulture 'ugly' they had to come up with something demeaning to bring her down, reported Page Six.

"My daughter is not autistic...You can't call her ugly so y'all have to diagnose her with something. Go play in traffic..." slammed the 29-year-old rapper.

Soon after, the tweets went viral, many Cardi B fans came forward to support her, telling the rapper to ignore such trolls, reported Page Six.

"Ignore them. Simple. They wanna get to you, and you're letting them," wrote one Twitter user.

"Mommy stop giving them attention. That's literally what they want," commented another user.

"I think she meant it as there is nothing they can say surface level, so now they are trying to nitpick her child. People are evil & will try & flip the most beautiful things about us and turn them ugly," wrote a third Twitterati.

Earlier, the rapper also had to face critical comments about her kids, Kulture and Wave being autistic, reported Page Six. In an Instagram live, Cardi B acknowledged these comments and clarifies that although her kids were not autistic, 'nothing wrong with that disorder'.

"There's nothing wrong with that disorder. I have friends that have children that are autistic. But my kid doesn't have that. So if I want to say, 'Don't put that... on my kid,' I can say that." spoke the 'Money' rapper.

Next Story : Oscar-nominated producer Duncan Henderson passes away at 72