The late actor Chadwick Boseman's Critics Choice Award was accepted by his wife Taylor Simone Ledward who, in a moving speech, said that the actor 'deserved' the award. 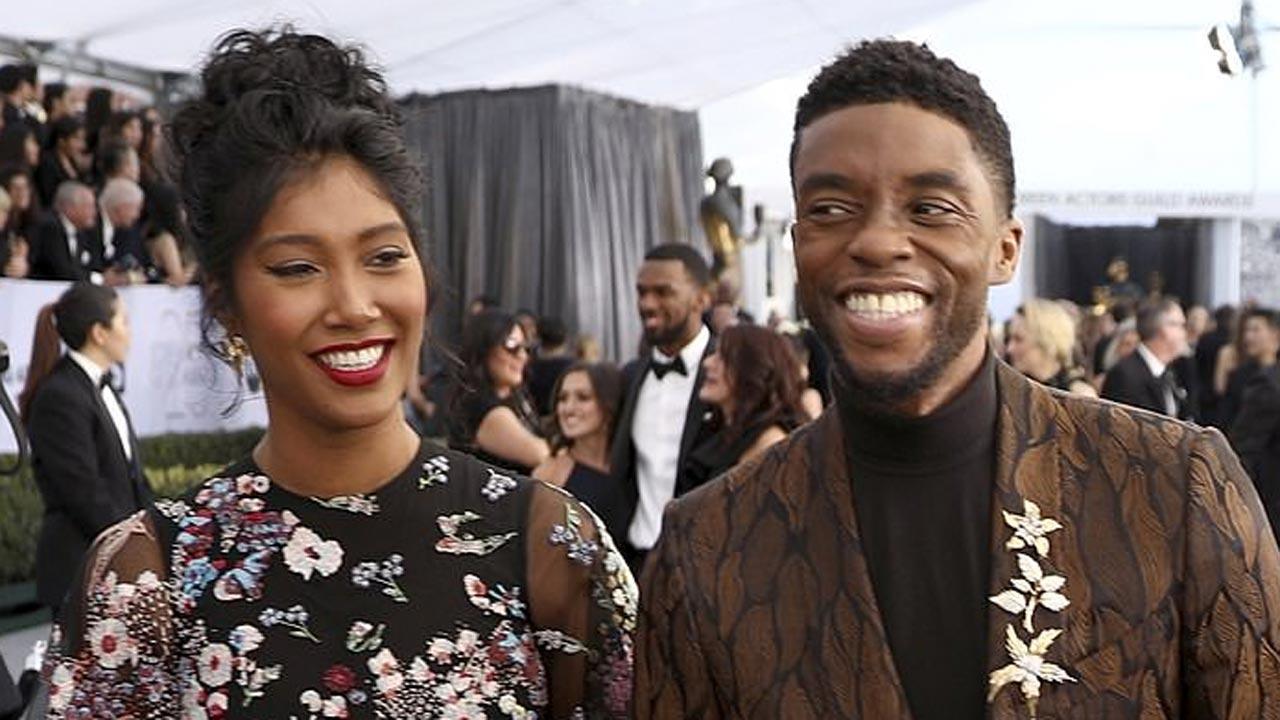 
"Black Panther" star, Chadwick Boseman, who died last year due to colon cancer won the Best Actor award for his performance in "Ma Rainey's Black Bottom" at the 26th Annual Critics Choice Awards. The trophy was accepted by his wife Taylor Simone Ledward who, in a moving speech, said that the actor "deserved" the award.

"You know it has to be said aloud that for those of us who know Chad intimately, personally, professionally, those he taught, those he gave a word for advice, those who taught him: It is so hard to find a celebratory feeling in these moments. As proud as we are of him, yes for his work, but even more just for who he is as a person, but his work deserves this. His work in this film deserves this -- he deserves this," she said during the ceremony.

"He may say something about the importance of this story, about the importance of Black voices telling Black stories. He may take this moment to give honour to August Wilson, one of the greatest playwrights of our time. And as I recently read, societies grow great when old men plant trees in whose shade they know they may never sit. And our society may be a far cry from great, but I know that the seeds you planted will grow into forests, and one day we too will be tall enough to reach the heavens. Thank you Critic's Choice and thank you, Chad," she signed off.

Next Story : Andy Serkis walked on all fours on 'The Lord Of The Rings' set