Theron says she thinks back to how she made herself smaller for a guy or in a relationship. 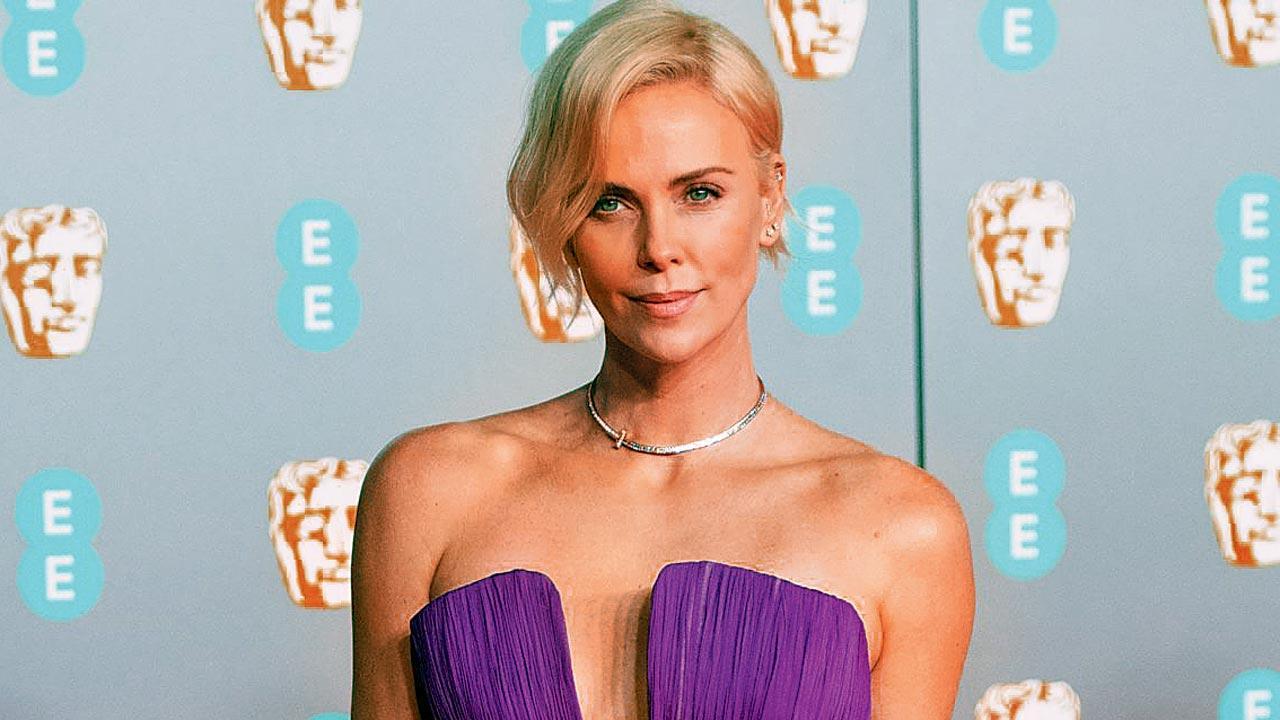 
Academy Award winning actress Charlize Theron opened up about men and past relationships in a show hosted by Hollywood star Drew Barrymore.

"I found myself in my twenties and then early thirties and I think back how I made myself smaller for a guy or in a relationship. You think that's ultimately the problem, but you're always feeling insecure and not living to the full potential and you feel that everything will be okay. One fine day, I suddenly stopped to think and then I thought that it's really ridiculous," Theron said.

Speaking about her early days, Theron talked about her mother and a strong independent upbringing. "I struggle and always find myself contemplating how is it that someone else could tell me what I can and cannot do. I was so fortunate to be raised by a very strong mom. She's is like an ideal quintessential broad and there was this strength that always came growing up around her and seeing her," she said.

Theron also discussed comedies, romance and indie films on "The Drew Barrymore Show". Barrymore said: "At times, I completely immerse myself in the script and the movie sometimes just take a hold of and making me feel different." Theron added: "Recently, I found myself with some free time and I re-watched ‘Planes, Trains & Automobiles'. That was one of my favourite movies but I hadn't seen it in years. I could just watch it again and again."

She spoke highly of Barrymore pointing out the good deeds she showers around her. Theron said: "I think you're so fierce and strong and you impress me on so many levels. I'm impressed by your beauty regime, I simply can't get enough of that."

The show airs on Zee Cafe in India.