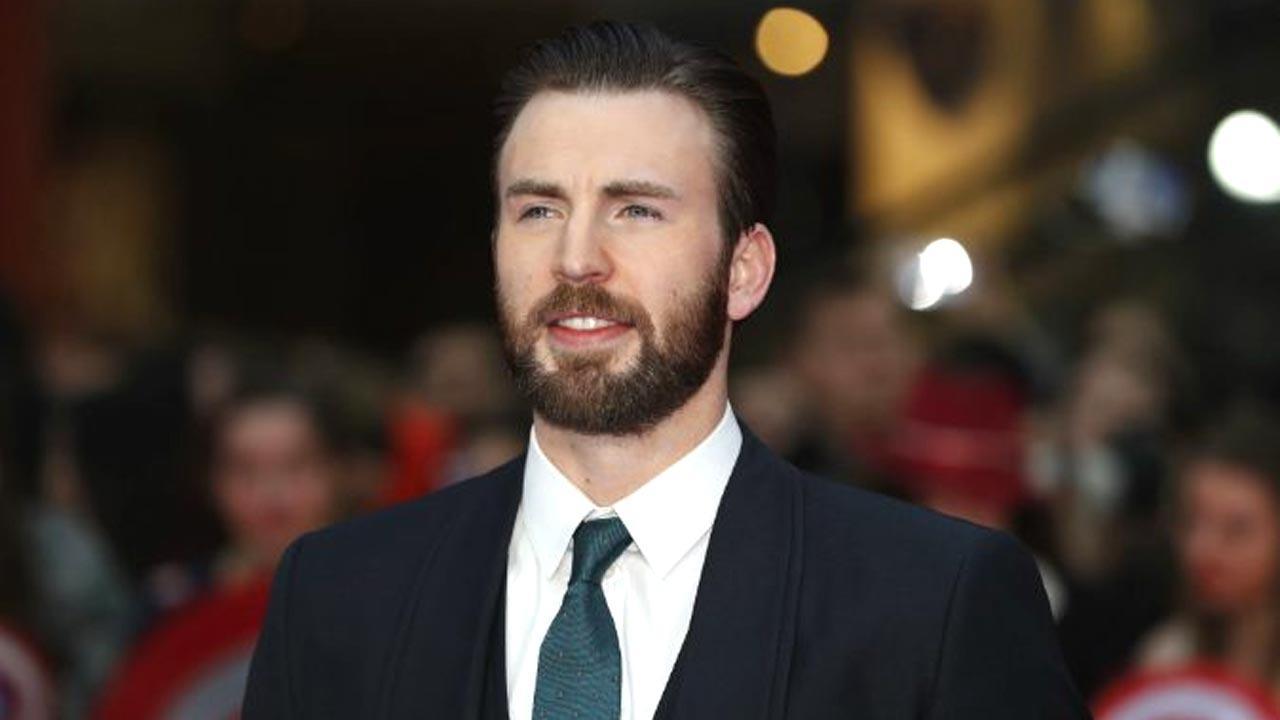 
As per Deadline, the film, which is currently titled 'Red One', aims to shoot this year. It is a globe-trotting, four-quadrant action-adventure comedy imagining a whole new universe to explore within the holiday genre. Plot specifics are under wraps.

The project stems from an original story by Seven Bucks Productions' President of Production Hiram Garcia that Amazon Studios landed after a competitive bidding war last year. Jake Kasdan ('Jumanji' franchise) is directing from a screenplay by Seven Bucks Productions' frequent collaborator Chris Morgan, who previously worked with them on such titles as 'Fast & Furious Presents: Hobbs and Shaw', 'The Fate of the Furious', 'Furious 7', 'Fast & Furious 6' and 'Fast Five'.

Kasdan is producing through his production company The Detective Agency alongside Melvin Mar and co-producer Sky Salem Robinson, with Morgan for Chris Morgan Productions and Johnson, Hiram Garcia and Dany Garcia for Seven Bucks.

According to Deadline, Johnson announced his involvement with the title, slated for a 2023 holiday release, back in June. While Johnson and Evans both appeared in Shawn Levy's 2021 comedy 'Free Guy' for Disney, 'Red One' is the first film that the pair will topline together.

Evans also recently appeared in Adam McKay's end-of-the-world comedy 'Don't Look Up' for Netflix, and in Mark Bomback's Apple TV+ series 'Defending Jacob', which saw him portraying an assistant DA whose world was shattered when his son was charged with murder.

Next Story : THIS is BTS’s V and Jungkook’s new name for RM, J-Hope and Suga