Chris Noth: I didn’t feel I had anything to offer 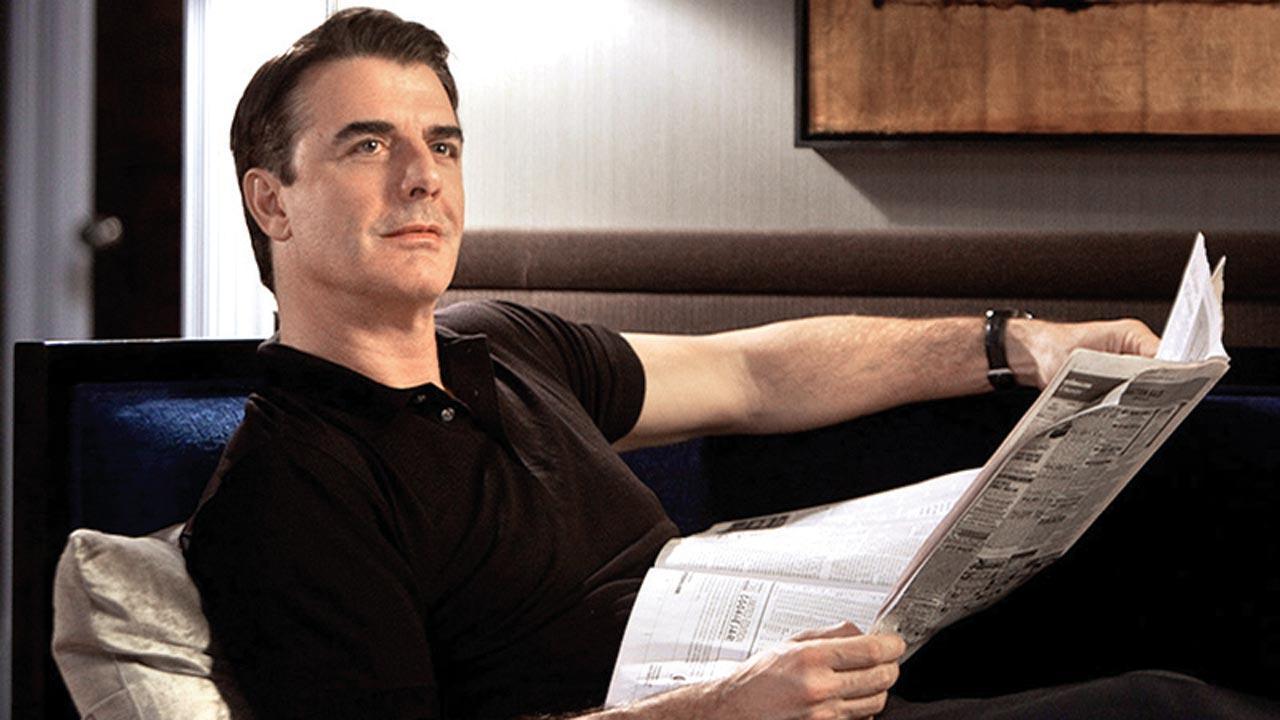 
'Sex and the City' fans know that actor Chris Noth is reprising the role of Mr Big for the popular show’s upcoming revival 'And Just Like That' but there was a time when he wasn’t sure if he wanted to revisit the character. In an interview, Noth spoke about returning as Carrie Bradshaw’s longtime love and eventual husband, Mr Big, and revealed that he was initially “hesitant” about playing the character again.

“It was a little bit of a sort of creative negotiation because I didn’t really feel I had anything to offer in that role again,” he said. The actor added, “It kind of felt like I had done it, but Michael Patrick King [executive producer] is just an incredible writer and has incredible, creative ideas, and once we got together and talked about the potential of what we could do with the character, I was all in.”

For months, Noth played coy about whether he would revisit the character. But in May, HBO Max confirmed that he would be joining the cast of 'Sex and the City' revival. He’s not the only one coming back. Sarah Jessica Parker (Carrie), Kristin Davis (Charlotte York), Cynthia Nixon (Miranda Hobbes), Mario Cantone (Anthony Marentino), David Eigenberg (Steve Brady), Willie Garson (Stanford Blatch) and Evan Handler (Harry Goldenblatt) are all set to return for the upcoming revival.

Cynthia Nixon, Sarah Jessica Parker, and Kristin Davis catch up at the reading of the new series. Pics/Instagram

However, Kim Cattrall, who previously played Samantha Jones, is not returning for And Just Like That. There will be new stars, too. Sara Ramirez, for instance, is
set to play Che Diaz, a non-binary, queer stand-up comedian who hosts a podcast that frequently features Carrie.

Noth has a lot of fond memories from his time as Carrie’s on-again, off-again love interest. During an April interview, he listed the episodes where Carrie farts in front of Big and where they fall into a lake in Central Park as some of his favourite scenes. “There were so many great moments in the series of comedy. It was just a blast to do it,” he said.

Production started in New York City earlier this month. The new episodes pick up with Carrie, Miranda, and Charlotte, as they navigate love and friendships in their 50s. No release date for the show has been announced yet.