Katherine shared a loving snapshot of their newborn baby. The 32-year-old author shared photo of her two daughters with her husband, actor Chris Pratt. She captioned the picture, "A summer of feedings in terrycloth," with a white heart emoji 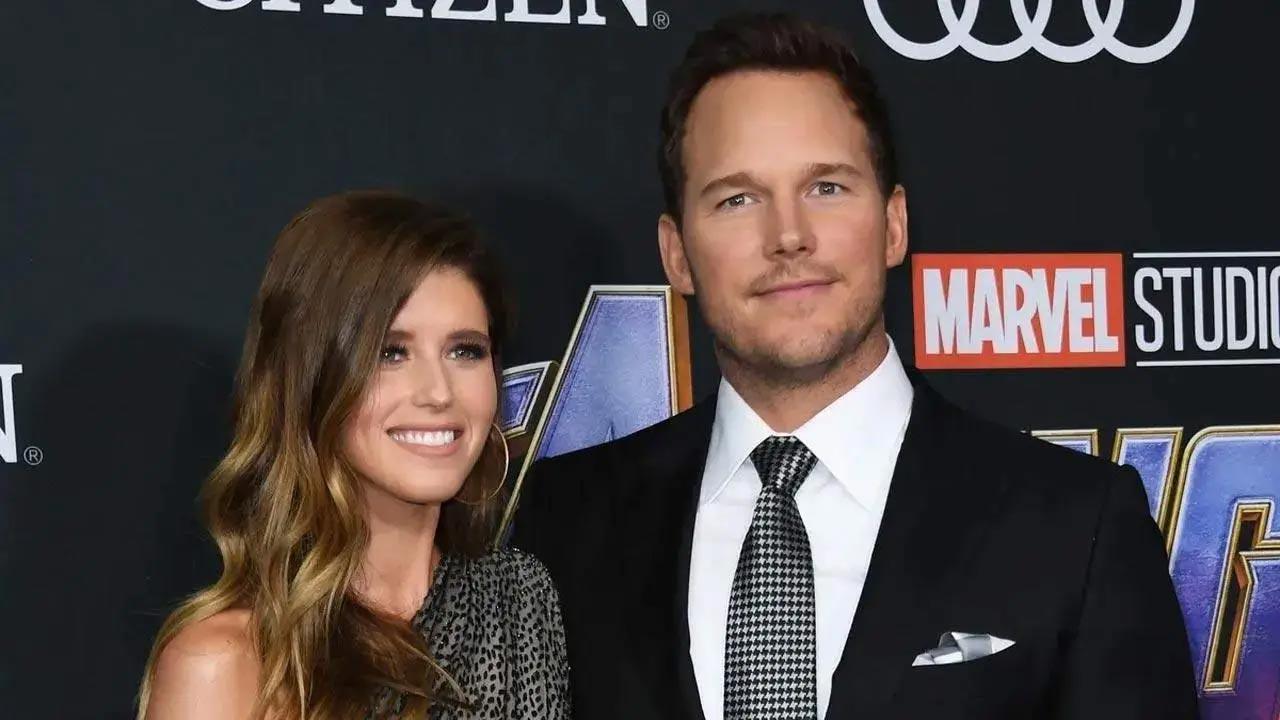 Katherine shared a loving snapshot of their newborn baby. The 32-year-old author shared photo of her two daughters with her husband, actor Chris Pratt. She captioned the picture, "A summer of feedings in terrycloth," with a white heart emoji.

In the pictures, matching terry fabric clothes were worn by the mother and daughter. Schwarzenegger donned a mint-coloured suit, while Baby Eloise wore a white terry cloth onesie. Eloise's hands are seen in the sweet picture as Schwarzenegger cradles her adorable kid.

According to Fox News, Schwarzenegger and Pratt welcomed their second daughter in May. Their first child, Lyla Maria, was born in August 2020.

To safeguard her privacy and maintain normalcy in her life, the pair has taken care to keep the child's face off social media. Schwarzenegger, author of "The Gift of Forgiveness," explained that decision on "Today" in 2021. "Obviously, I didn't grow up with social media being a thing at all, so it's a little bit different in that way just because I feel like we share so much in today's world," she explained.

Just one year after Pratt announced his divorce from Anna Farris, the duo began dating in 2018. In 2012, Pratt and Farris welcomed their son Jack after eight years of marriage. At the San Ysidro Ranch in Montecito, California, Schwarzenegger and Pratt tied the knot in June 2019.

Play Quiz: How well do you know the late television actor Sidharth Shukla

Next Story : Madonna gets candid about her obsession with sex