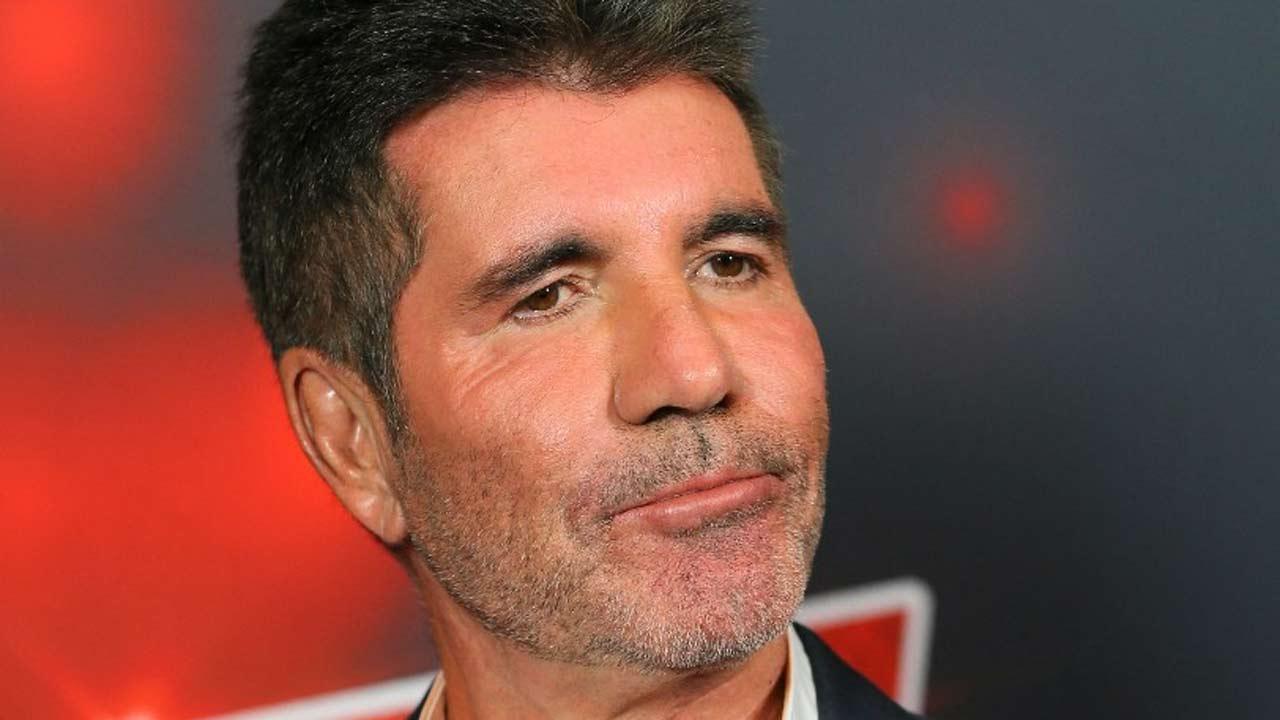 
Television personality Simon Cowell considered having therapy after he broke his back in an e-bike crash in 2020. Cowell told an international publication, “I considered therapy for the first time when I broke my back because I was very low. I felt very depressed, because I didn’t know how to explain it to Eric [son]. I couldn’t do all the things I wanted to with him. I wasn’t sure if I was going to be able to walk again, to ever play football with him. That was a low point. I was on a lot of painkillers but I got off them quickly. I didn’t want to go down that road.”

He admits that the care from the doctors and support from his family helped him move on from the frightening accident. “But in the end, I decided against therapy as I had great doctors.”

Next Story : Britney Spears announces her pregnancy: I am having a baby