Hoping to pave the way for actors after him, Dhanush talks about his Hollywood film, The Gray Man 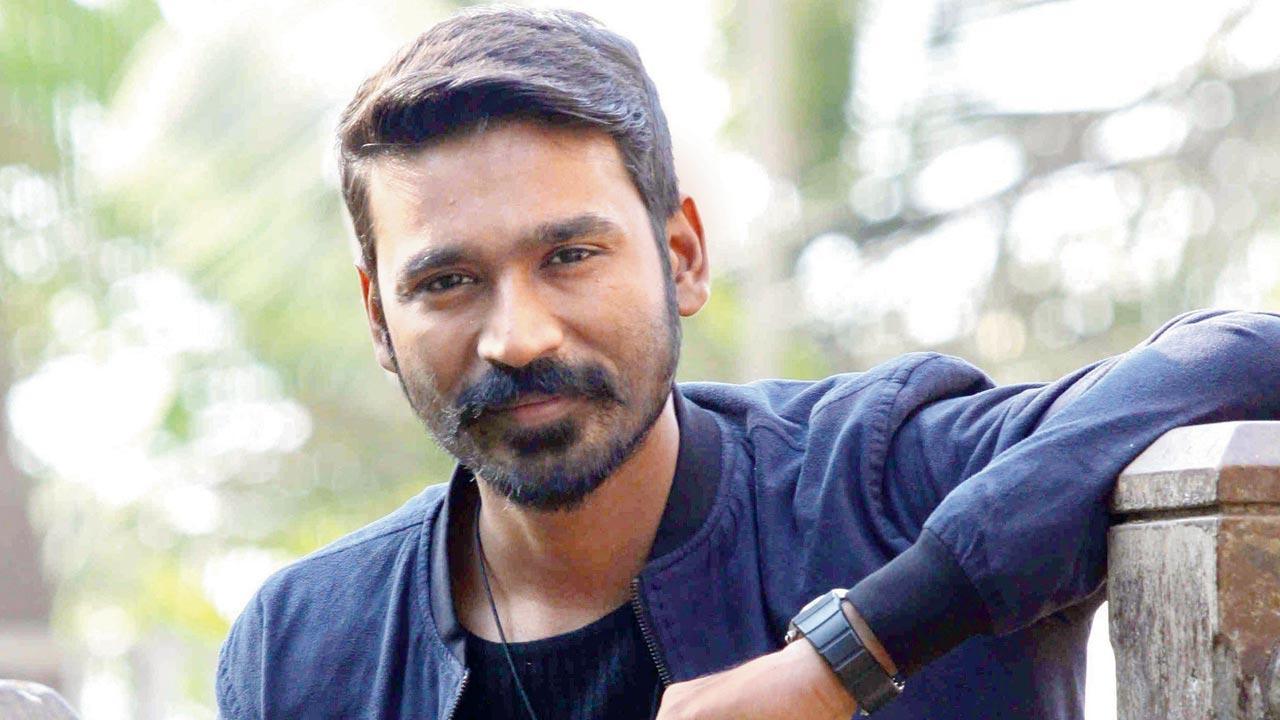 
It will take people several lifetimes to achieve what Dhanush has in one. After making waves with his latest performance in Aanand L Rai’s Atrangi Re, the actor-director-singer-writer-producer has set his eyes on his upcoming Hollywood project The Gray Man. He made his international debut with Ken Scott’s French adventure comedy The Extraordinary Journey of the Fakir, but the film didn’t garner the expected reaction. Directed by the Russo brothers, The Gray Man is based on the 2009 novel of the same name by Mark Greaney, and is Dhanush’s second Hollywood outing. “It is a great opportunity. I hope to capitalise it,” says the actor, who will be playing a small but pivotal part in the Ryan Gosling and Chris Evans-starrer. 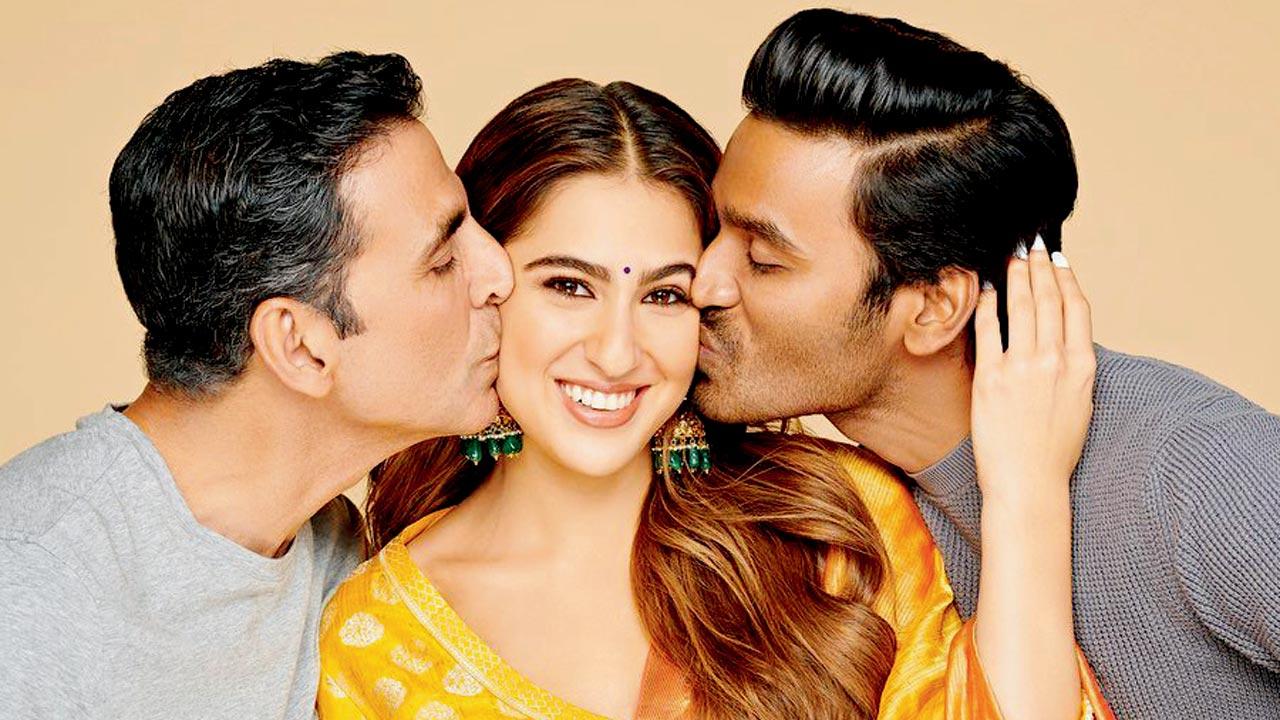 Akshay Kumar, Sara Ali Khan and Dhanush in Atrangi Re

Hoping to pave the way for actors who come after him in Hollywood, Dhanush says he wants to “leave a lasting impression”. “So, it is easier for the next lot [of actors] who are coming into films. I shouldn’t disappoint, [that is] the responsibility on my shoulders.”

Not worried about featuring in ensembles like his latest where the actor shared space with Akshay Kumar and Sara Ali Khan, Dhanush says, “I say this with all humility that nothing can scare me. I am okay with any actor outshining me if the film works. Nothing is bigger than the film. I am happy as long as I succeed. I am a secure actor and I know I can save myself any day.” While everyone thinks the pan-India actor can ace any role, Dhanush confesses that he has a tough time grasping languages. “Although I am sharp, I am not well-versed with Hindi as yet.” Citing his grasping power in childhood when he was a straight A student with minimum preparation, post joining films he “flunked in grade XII”. “I am not able to pick up any language no matter how hard I try. It is a gift to pick up languages so easily like Prakash Raj sir and Tamannaah [Bhatia]. I envy that gift.”

Next Story : Daniel Radcliffe admits not being nice about Ron, Hermione make out scene