Kanye also captioned the cryptic post, "MY VISION IS KRYSTAL KLEAR," followed by more than a few red rose emojis 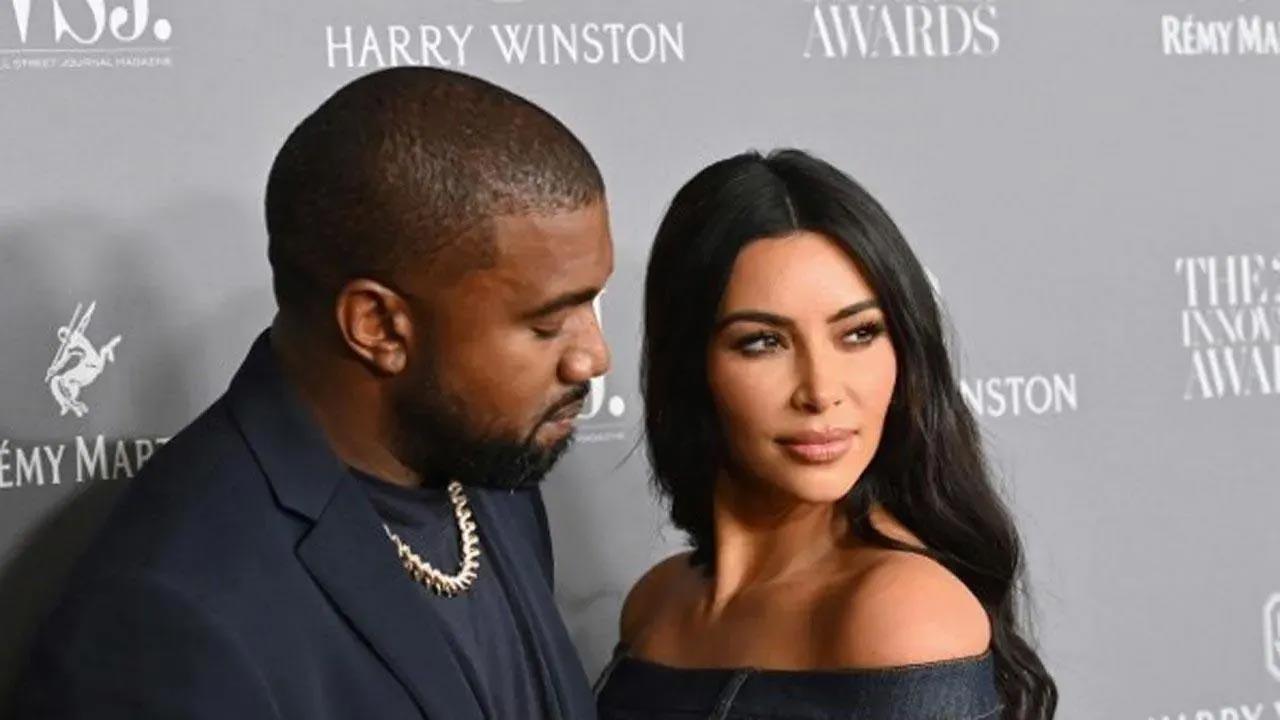 
Kanye West has caught his followers' attention by hinting that he sent estranged wife Kim Kardashian a truck of red roses for Valentine's Day.

According to E! News, in an Instagram post on Monday, he shared a picture of a black truck with a bed full of red roses and the words "My Vision is Krystal Klear" written on the side of the vehicle.

Kanye also captioned the cryptic post, "MY VISION IS KRYSTAL KLEAR," followed by more than a few red rose emojis.

While his vision may be "KLEAR," the whereabouts of this truck are not. Kanye tagged Kim in the post, causing many to wonder if this special delivery was heading for her house. It is unknown if the roses were actually delivered.

One user commented, "KIMYE FOREVER" followed by a red heart, while another added "Beautiful."

Kanye posted his Valentine's Day message just hours after posting a screenshot of Kim and Pete Davidson on a date at Lilia restaurant in Brooklyn, New York on February 12.

In the post, he wrote that he does not have "BEEF" with Kim and that he "LOVES" his family. He continued by proclaiming that he has "FAITH" that he and Kim will be "BACK TOGETHER."

Ye concluded the caption by writing that people call him "CRAZY" but "TO BE IN LOVE IS TO BE CRAZY ABOUT SOMETHING AND I AM CRAZY ABOUT MY FAMILY."

While Kanye clearly has Kim on his mind, this public plea comes alongside news that Ye and Julia Fox have called it quits, as per E! News.