As per The Hollywood Reporter, this marks the first Broadway cancellation due to COVID-19 since shows resumed on the Great White Way 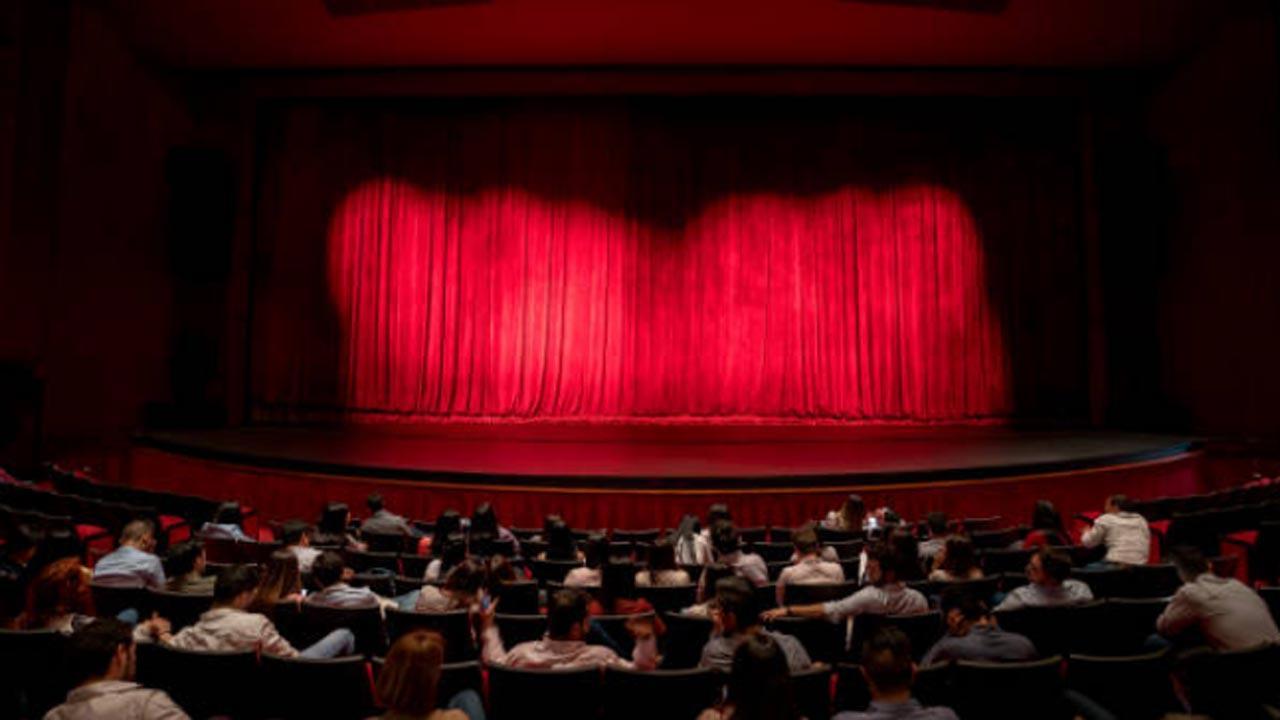 
Disney's 'Aladdin' on Broadway has to cancel Wednesday night's performance due to breakthrough COVID-19 cases, just one day after the show reopened for the first time in 18 months.

In a tweet posted by the production, they wrote, "Through our rigorous testing protocols, breakthrough COVID-19 cases have been detected with the company of Aladdin at The New Amsterdam Theatre. Because the wellness and safety of our guests, casts, and crew are our top priority, tonight's performance, Wednesday, September 29th, is canceled."

"We will continue to provide support to the affected Aladdin company members as they recover," the tweet added. Producer Disney Theatrical Productions will announce the status of future performances tomorrow.

As per The Hollywood Reporter, this marks the first Broadway cancellation due to COVID-19 since shows resumed on the Great White Way. Theaters began reopening there this summer, and larger musicals including 'Chicago' and 'Hamilton' returned earlier this month.

The reopened 'Aladdin', based on the hit 1992 Disney animated film and featuring songs by Alan Menken, Howard Ashman, Tim Rice and Chad Beguelin, stars two new leads - Michael Maliakel, making his Broadway debut as the title character, and Shoba Narayan as Jasmine - as well as Michael James Scott as Genie and Jonathan Freeman as Jafar.

According to Deadline, in addition to the cast, others present at last night's reopening performance were Menken and Beguelin, director-choreographer Casey Nicholaw, and guest Kristin Chenoweth.