Ed recently appeared in an interview with SiriusXM radio where he revealed that he considered leaving his career behind to focus on being a dad to his 11-month-old daughter Lyra, but decided it was for the best for him and his family that he "continues making music". 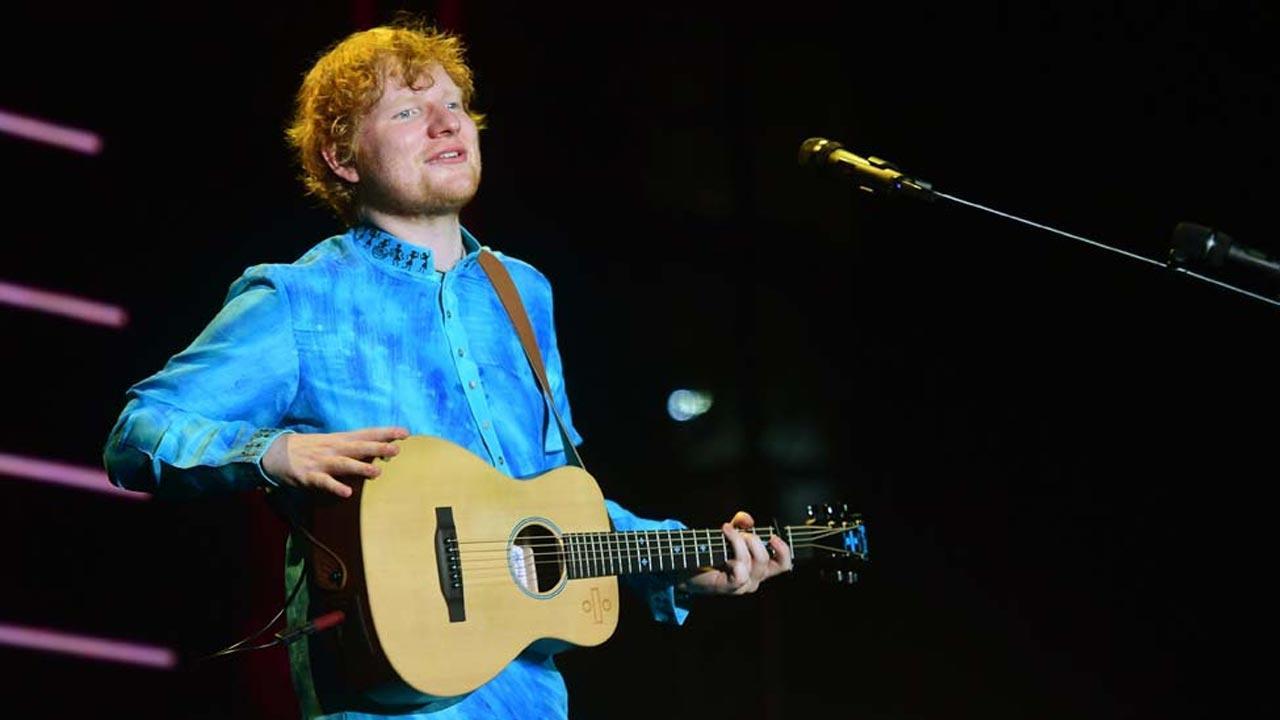 
One of the biggest music artists in the world- Ed Sheeran recently revealed that he was not going to play music anymore as he wanted to focus on fatherhood but didn't quit as "music is entirely me as a person". People Magazine reported that Ed recently appeared in an interview with SiriusXM radio where he revealed that he considered leaving his career behind to focus on being a dad to his 11-month-old daughter Lyra, but decided it was for the best for him and his family that he "continues making music". "There was a long period of time where I just didn't really know. Everything was directionless," Ed said.

"I had finished the Divide tour and Divide sold definitely like over 22 million copies, which is like more copies than I've ever sold with an album. The tour was heavily publicized, it was the biggest tour of all time and sold in like 19 seconds, and I remember standing on the Ipswich stage finishing and then getting off stage and just being like, I'm 28. And like, I don't know what to do now -- I've chased and chased and chased and chased and got to this thing," the 30-year-old singer added.

He further explained that for a year he was searching for who he was because he stopped playing music for a bit. "And music is entirely me as a person," he continued. Ed said, "And then I had my daughter -- well, my wife had our daughter, but I'm a parent. And then I was like, 'That's it, this is me, I'm just going to be a dad, I'm not going to play music anymore.'"

In the interview, People Magazine reported that the singer admitted to finding himself as "getting really sad" and feeling like he had "zero purposes" despite being a father. "I suddenly was like, I think it's more important for my daughter to grow up knowing that her parents have the work ethic and her parents love working hard and love creating and enjoy their jobs and seeing that rather than like looking at your dad as technically unemployed," he said.

Sheeran added that he "slowly got back into music" and his creative process started flowing quite naturally. "But there was a long period of time where I just didn't really know. Everything was directionless. Not that success should be measured in album sales or ticket sales, because I do feel like most of my success in my mind has been measured by songs being good that I've written, but just there's an expectation from everyone around you," he said.

Ed shared that the people in his family are already supporting him and asking him to do bigger albums in the future. "People in my family that are like, 'The next album has to be even bigger,' and I know they're saying it to be supportive, but maybe it shouldn't be, maybe it should just be an album and like maybe a career can kind of go like this [makes wave motion] rather than always up," he said.

On the professional front, Ed's recently released 'Bad Habits' has lead him to No. 1 on both Billboard Global Charts. On the personal front, the star welcomed daughter Lyra Antarctica Seaborn Sheeran in August last year with his wife Cherry Seaborn.