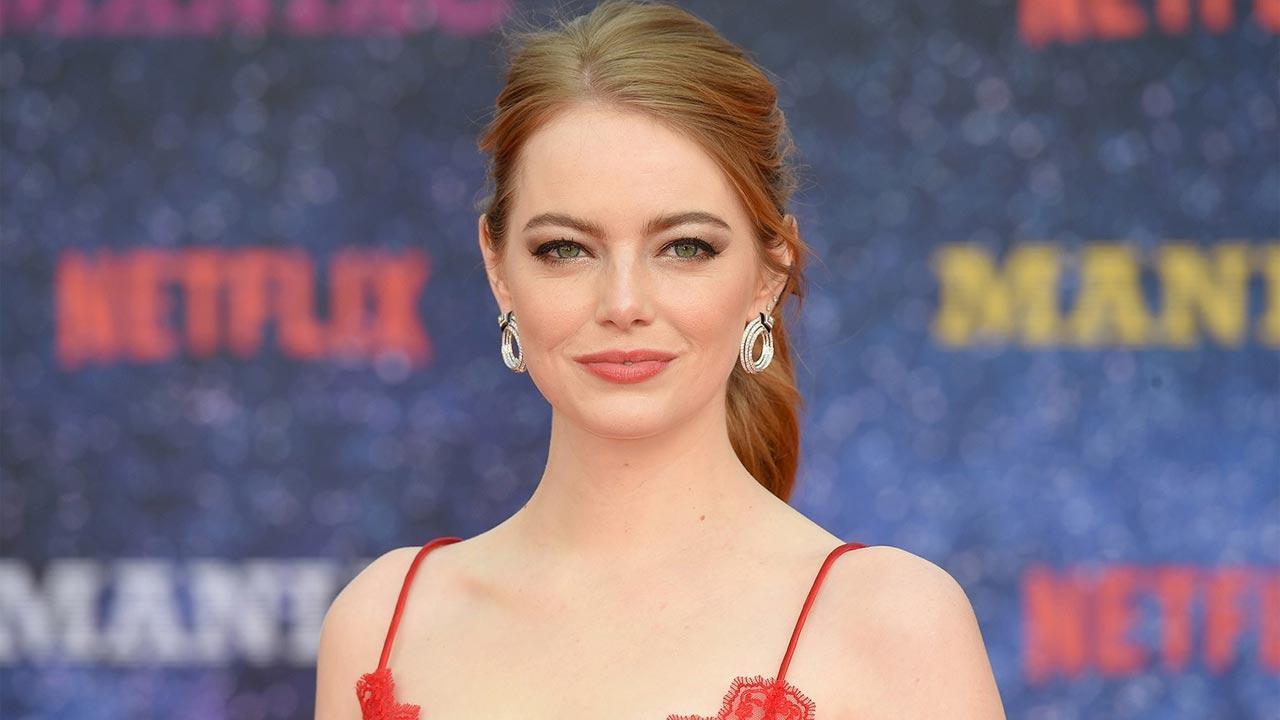 While promoting the movie with co-star Emma Thompson, Stone told Variety's senior culture and events editor, Marc Malkin, "Surprise is hard when you've been attached to the movie for four years and you've seen many different incarnations of the script. I wasn't surprised because I had seen all the permutations it was going through."

Shock value aside, Stone said it was exciting to dive deep into the backstory of the sinister Disney villain.

Stone said, "I thought that this was a really exciting and interesting reimagining of a character that we feel like we know on a surface level. It was fun to go deeper into what makes her tick and what makes her so evil."

Thompson, who plays Cruella's fashion designer nemesis Baroness, said her favorite Cruella look was the dress that she wears on the back of the garbage truck.

"The thing that I loved about it was that it was real. This skirt was actually attached to her, it wasn't CGI'ed, they drove off fast and they did that amazing fishtail thing for real on camera. I was there to see it, and it was epic," Thompson said.

While preparing for her role, Thompson said she took some inspiration from Alexis Carrington Colby on 'Dynasty'. Portrayed by Joan Collins on the 1980s primetime soap, Alexis is a legendary TV character infamous for being the ultimate backstabbing power-hungry diva.

The highly anticipated performance from Stone in 'Cruella' is now playing in theaters globally and is available on Disney+ via paid Premier Access. The movie will be coming to all Disney+ subscribers on August 27.