Before contributing to episodes of The New Bill Cosby Show, The Helen Reddy Show, Love, American Style, All in the Family, and What's Happening, Perret wrote for Rowan & Martin's Laugh-In in 1971 and 1972 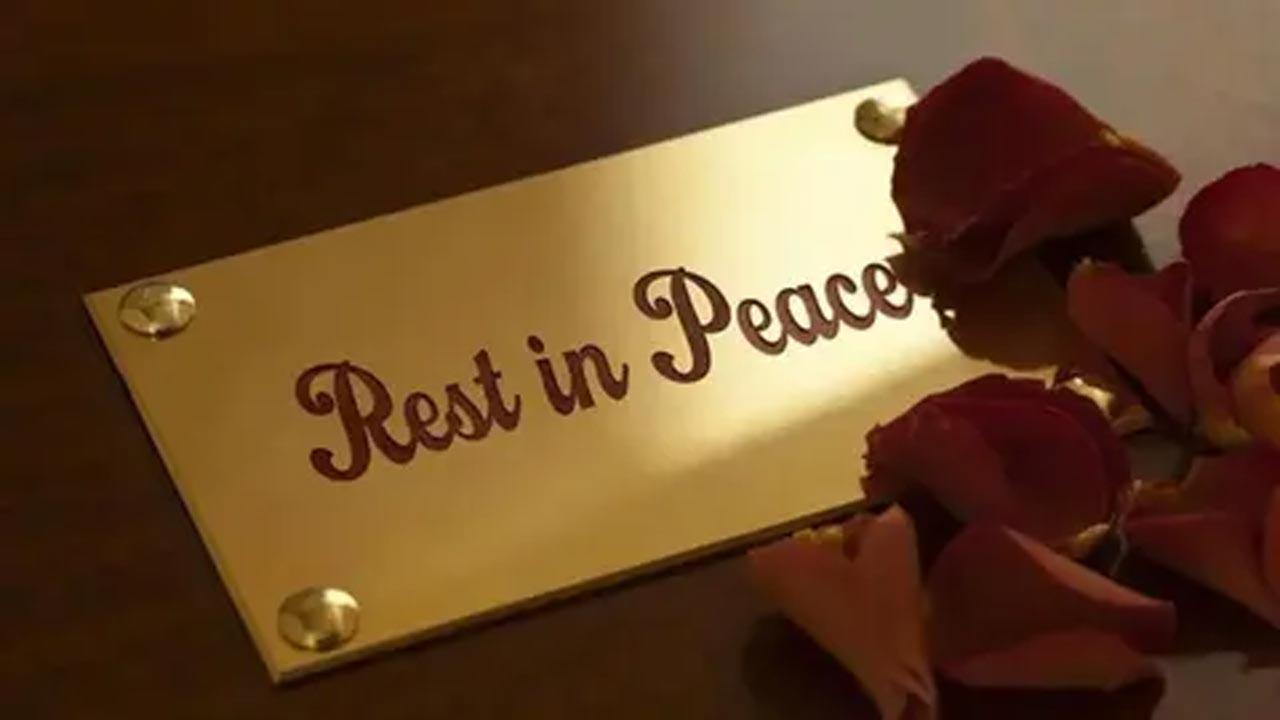 
Emmy-winning writer Gene Perret, known for his contribution as a member of the writing staff at 'The Carol Burnett Show,' passed away at 85 on Friday due to liver failure at his home in Westlake Village.

His family confirmed the news of his demise to Deadline.

According to Deadline, midway through the 1950s, while working as an electrical engineer for General Electric in Philadelphia, Perret started writing comedy as a hobby. Following several one-liners he contributed to local comedian White, he was introduced to Diller by a friend, who hired him for her 1968 sitcom The Beautiful Phyllis Diller Show and urged Perret to pursue comedy writing as a full-time career. He relocated his family to California in 1969, and a year later, he contributed to The Jim Nabors Hour, a variety show.

Before contributing to episodes of The New Bill Cosby Show, The Helen Reddy Show, Love, American Style, All in the Family, and What's Happening, Perret wrote for Rowan & Martin's Laugh-In in 1971 and 1972.

Also Read: 'Head of the Class' co-creator Richard Eustis passes away at 86

After Burnett, he produced and wrote numerous episodes for the popular sitcoms Welcome Back Kotter, and Three's Company. In 1980, he worked on the ill-fated The Tim Conway Show with Burnett's Tim Conway.

According to Deadline, Perret is survived by his wife of 64 years, Joanne, four children, six grandchildren, seven great-grandchildren and several nieces and nephews.

The longest-running professional collaboration for Perret was with comedian Bob Hope, with whom he worked on dozens of his TV specials beginning with 1984's Bob Hope's USO Christmas in Beirut. Perret spent 28 years on Hope's writing staff.

Along with his work on television, Perret also penned more than 40 novels, several magazine articles, and several books on comedy, including Comedy Writing Step by Step and The Comedy Writing Workbook.

Next Story : OMG! Tom Holland and Zendaya "planning for a real future together": Report