Morgan started playing the harmonica when he was in the second grade and made his first grand performance at the age of 17 for the Andrew Sisters in September 1950, and made his last on-stage performance in 2013 after suffering a major stroke 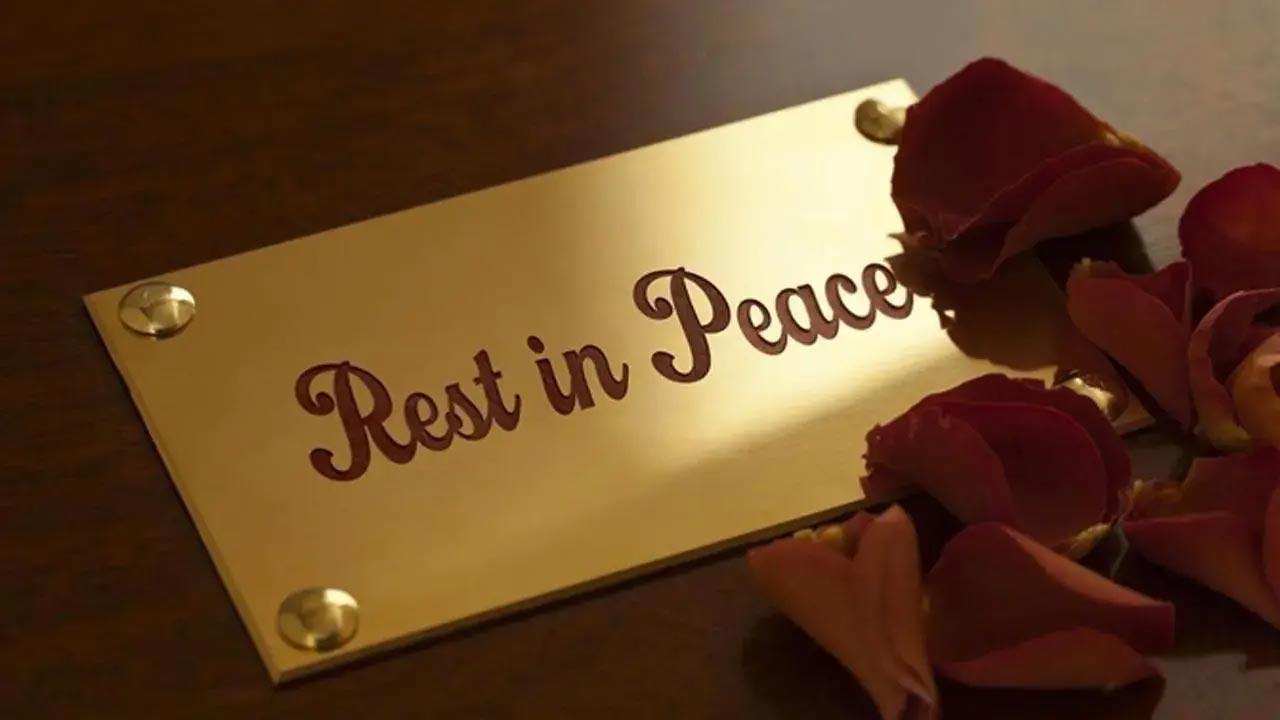 
American musician and harmonica soloist, Tommy Morgan died on June 23, due to unknown reasons, he was 89.

According to Variety, Tom Morgan played on film soundtracks and records date going back to the early 1950s. His estimated 7,000 recording sessions, according to statistics on his website, suggest that more people have heard his harmonica work than that of any other player of the instrument.

He was known for his remarkable performances in Tv shows and movies including the Emmy-winning score for 'Roots' and the sequel Roots: The Next Generations' and 'Dance with the Wolves', Morgan played the harmonica on Quincy Jones 'Sanford and Son theme, Mike Post's 'Rockford Files' theme and the scores for numerous shows including 'Maverick,' 'The Waltons,' 'The Dukes of Hazzard among others, as per variety.

Morgan started playing the harmonica when he was in the second grade and made his first grand performance at the age of 17 for the Andrew Sisters in September 1950, and made his last on-stage performance in 2013 after suffering a major stroke.

After his first harmonica session, he later played for the U.S Air Force band in the mid-1950s. Post that the harmonica soloist created some remarkable original tracks for various television series including 'Have gun-will travel' and 'The Twilight Zone' in the mid-1960s.

Having performed in hundreds of films and tv shows with John Williams, Morgan was awarded the lifetime achievement award for the preservation and advancement of harmonica in 2001.

Apart from his music, the 'Pretty Woman' harmonica player also wrote three novels, 'Chromatic Harmonica', 'Blues Harmonica' and his autobiography, 'You Made How much for doing what?' which was published earlier this year, as per variety reported.

The reason behind the death of the former musician and harmonica soloist is still not reported. He is survived by his wife, two sons and a granddaughter.