Fans are all praising Johnny's legal team and sharing their gratitude towards his two main lawyers, Camille Vasquez and Ben Chew. The fans are giving a major shootout for all the jury members involved in the case 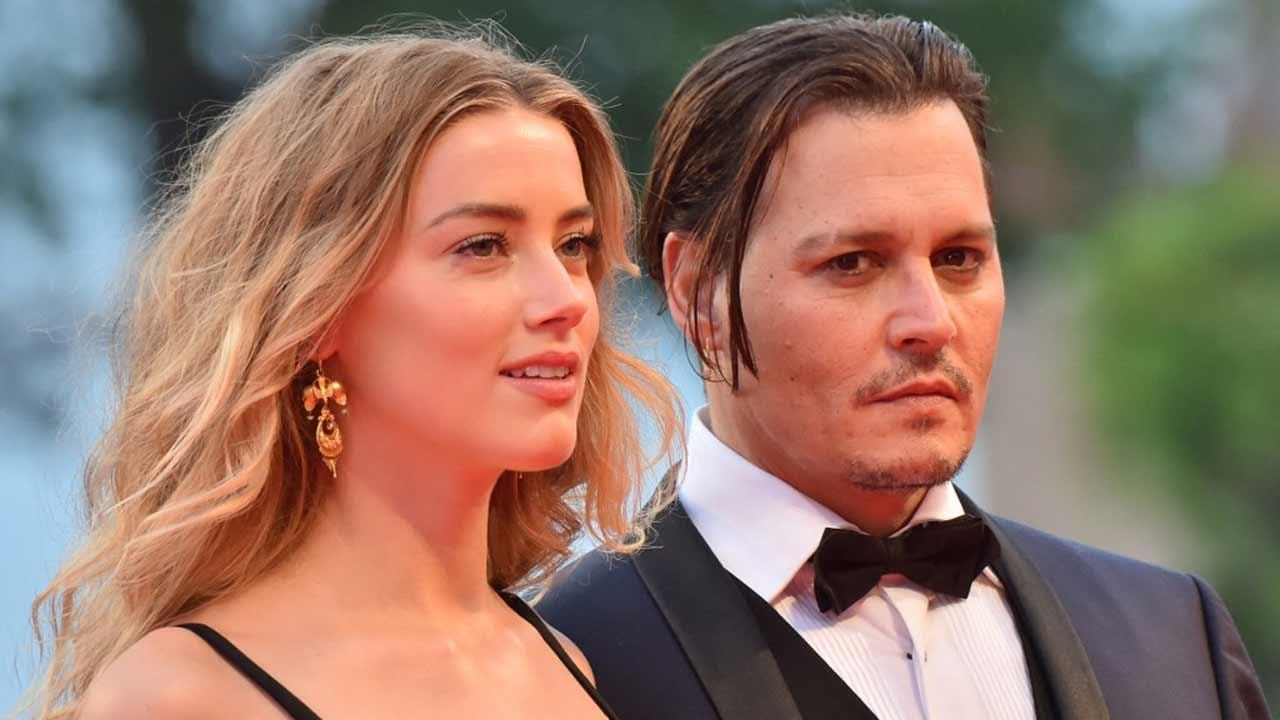 
Popular American actor Johnny Depp on Wednesday won a high-profile defamation case between him and his ex-wife, Amber Heard. Following his win, the social media is flooded with wishes, fans using the hashtags #TruthWins, #HeWon and #JusticeForJohnnyDepp on Twitter.

Not just that, fans are all praising Johnny's legal team and sharing their gratitude towards his two main lawyers, Camille Vasquez and Ben Chew. The fans are giving a major shootout for all the jury members involved in the case.

Another fan tweeted, "This win isn't a blow for women it's a win for Truth ! Abuse is abuse it being from a woman or man It's justice for the right so happy for Johnny and his incredible team #CamilleVazquez #BenChew #JohnnyDepp #JohnnyDeppVsAmberHeard"

A fan thinks 'And he won that battle' and tweeted, "In the end, true justice prevailed. I'm glad about this story. I wish Johnny Depp a happy, quiet and successful, healthy life. He deserved it 100%! I would also like to congratulate Johny's team. lawyers. #JohnnyDepp #TruthWins #JusticeForJohhnyDepp"

A fan thinks Johnny's case would serve as a great example for men who suffer domestic abuse or violence, the fan tweeted, "I sincerely hope any male who's suffered domestic abuse/violence, now feels heard. I hope they come forward. I hope people working in the sector now create safe spaces for men to help and to heal. #JohnnyDepp"

A fan congratulated Johnny's 'incredible legal team', the fan wrote, "I remember many lawyers kept saying defamation cases are hard to win and there's a high chance Johnny Depp will lose. But he did it with the help of his incredible legal team. He won. #TruthWins #JohnnyDepp"

After several years of dating, Depp and Heard married in a very private ceremony in their home in Los Angeles in 2015. On May 23, 2016, Heard filed for divorce from Depp and obtained a temporary restraining order against the Oscar-nominated actor. She alleged that Depp had physically abused her during their relationship, and said it was usually while under the influence of drugs or alcohol.

Next Story : Johnny Depp grabs a pint and fish and chips to celebrate trial victory