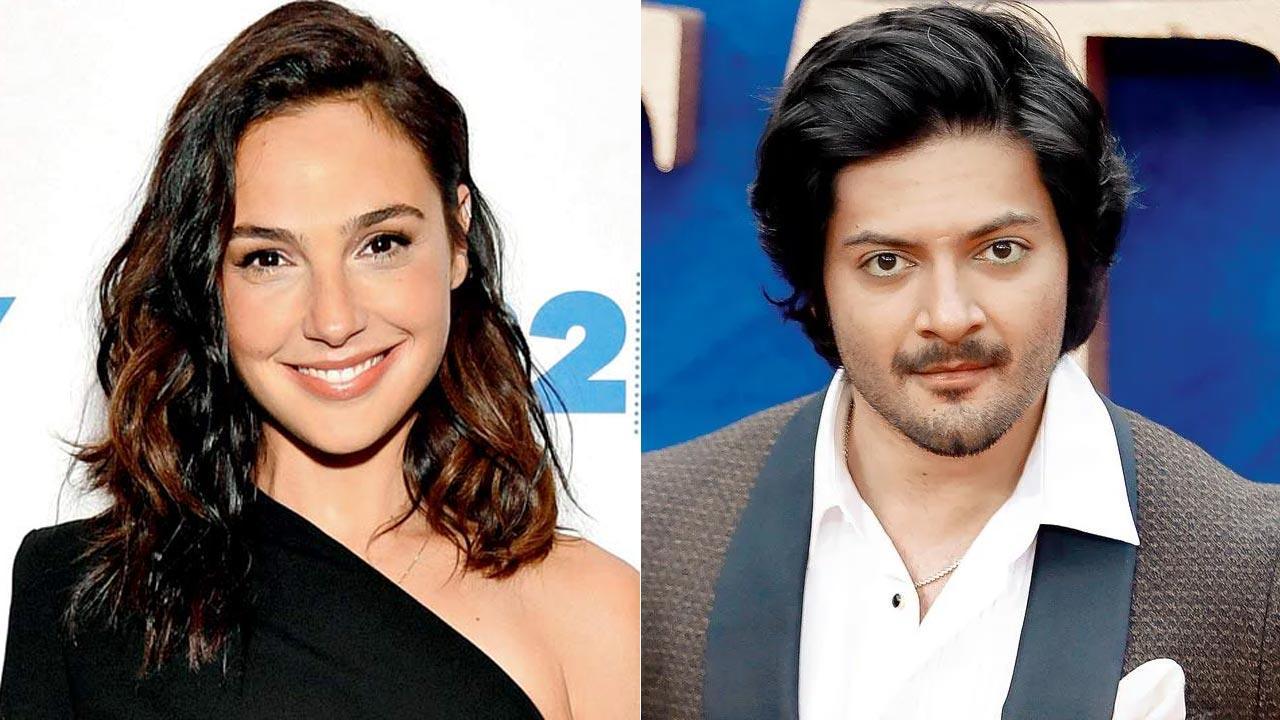 Ali shared a picture on Instagram from the film. In the image, he is seen standing next to Gadot looking dapper in a white blazer paired with a white shirt, black bow and pants.

He is seen holding a champagne glass while Gadot looks every inch gorgeous as she sports an all-white gown.

Alongside the post, he wrote: "DEATH ON THE NILE, in theatres soon. Humbled to have had the chance to be immortalised into one of Agatha Christie's characters. Thank you Ken . . And to the wonderful cast for being such a sporty and a fun bunch to share notes and screen with."

"We keep gliding through life sometimes so caught up in the realm of the Right and the illusion of the true and the light in the tunnel that we forget to really look past the frame, like the mirror in interrogation rooms."

He added: "Imagine theres always a bunch of ppl behind those mirrors, if those rooms were to constitute our lives. Working it just to make us look our pretty best."

Ali recalled the hardwork that went in to create these visuals and bring director Kenneth Branagh's vision to life.

"And sure it can be just a job we do, but then it isn't because we are artists and we don't just move on we take the world with us to places of better value. We flow. So here's To every technician on This film, thank you for your hard work and peserverance. I sure as shit look good here , and you too @gal_gadot," he concluded.

Reading the caption, Gadot dropped a heart on the comment section.

The plot tells the tale of a perfect couple's honeymoon on a cruise, however things take an awry turn after a murder takes place on the ship. The movie is set on the picturesque locales of the Giza pyramid and sandy desert vistas.

Based on the 1937 novel by Agatha Christie, 'Death on the Nile' is a daring mystery-thriller about the emotional chaos and deadly consequences triggered by obsessive love.