George Clooney reflects on his stint as Batman

Answering a question about acting in blockbuster movies versus more character-driven flicks, Clooney joked, "I did one superhero movie and I f--ed it up so bad they won't let me near the set." 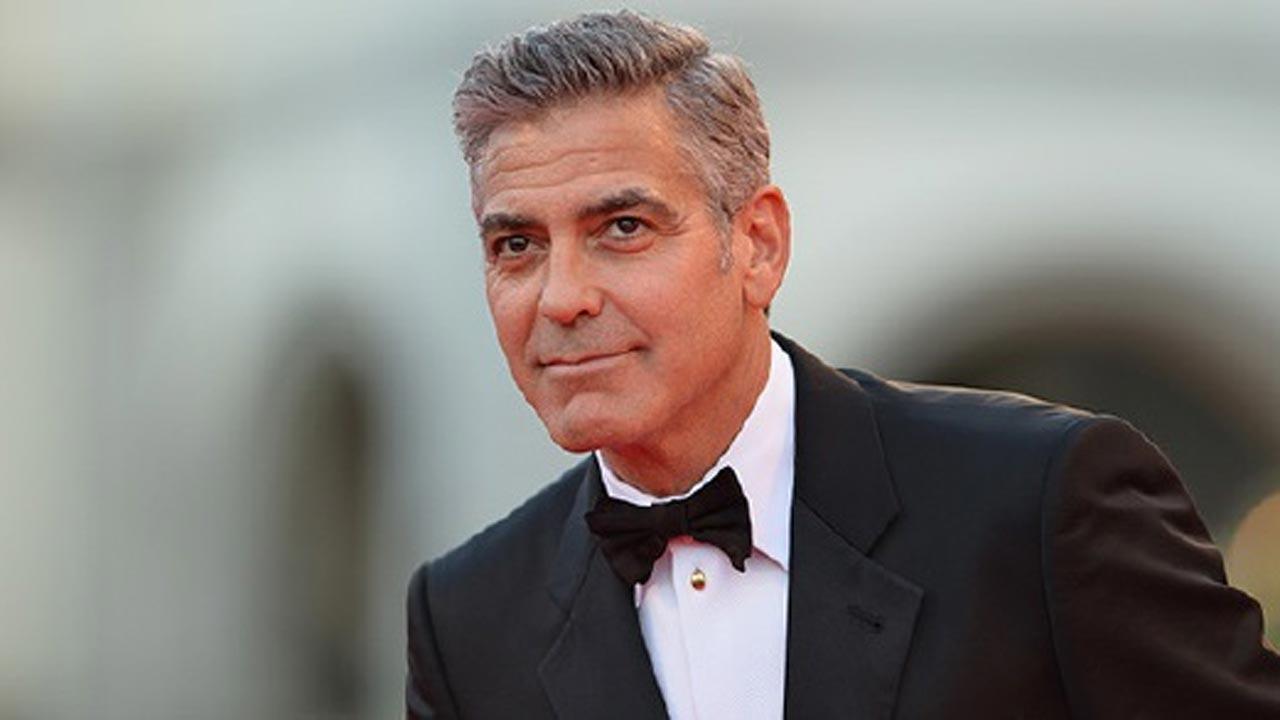 According to People magazine, speaking during a QandA session at New York City's DGA Theater following a screening of his upcoming movie 'The Tender Bar', Clooney looked back on his brief turn as the DC superhero.

Answering a question about acting in blockbuster movies versus more character-driven flicks, Clooney joked, "I did one superhero movie and I f--ed it up so bad they won't let me near the set."

"I don't want to get into all the bat nipples," he added. Clooney told radio personality Howard Stern last year that he advised friend Ben Affleck, who first played Batman in 2016's 'Batman v Superman: Dawn of Justice', not to "have nipples on the suit".

"My work, where my bread is buttered, is the kind of films that I grew up in the '60s and '70s, which is sort of the prime time for American filmmaking, which were all story-based," Clooney explained, answering the question asked during the QandA session.

It's not the first time that Clooney has knocked his own performance in 'Batman and Robin'. Earlier this month, the Oscar winner said that he won't let his wife Amal Clooney or their kids, four-year-old twins Alexander and Ella, watch the movie. "There are certain films I just go, 'I want my wife to have some respect for me,'" he told Variety. The 'Ocean's Eleven' star added, "It's bad when your four-year-old kid goes, 'This sucks.' That could be painful."

In 2019, Clooney told The Hollywood Reporter that the "failure" of 'Batman and Robin' helped inform later decisions in his career. "I wasn't good in it, it wasn't a good film," he said at the time, adding: "What I learned from that failure was that I had to relearn how I was working. Now, I wasn't just an actor getting a role, I was being held responsible for the film itself."

"So the next three films I did were Three Kings, Out of Sight and O Brother, Where Art Thou? That was a very specific choice for me to find better projects," he said.

As per People magazine, Clooney's 'The Tender Bar' will be coming to theatres nationwide on December 22 and on Amazon Prime Video on January 7.

Next Story : Adele drops 'Easy on Me' music video from much-awaited album '30'