'Goodfellas' actor Ray Liotta dies in his sleep at 67

Liotta is survived by his daughter, Karsen. He was engaged to be married to Jacy Nittolo and, according to 'Deadline', his career had lately been seeing a major revival 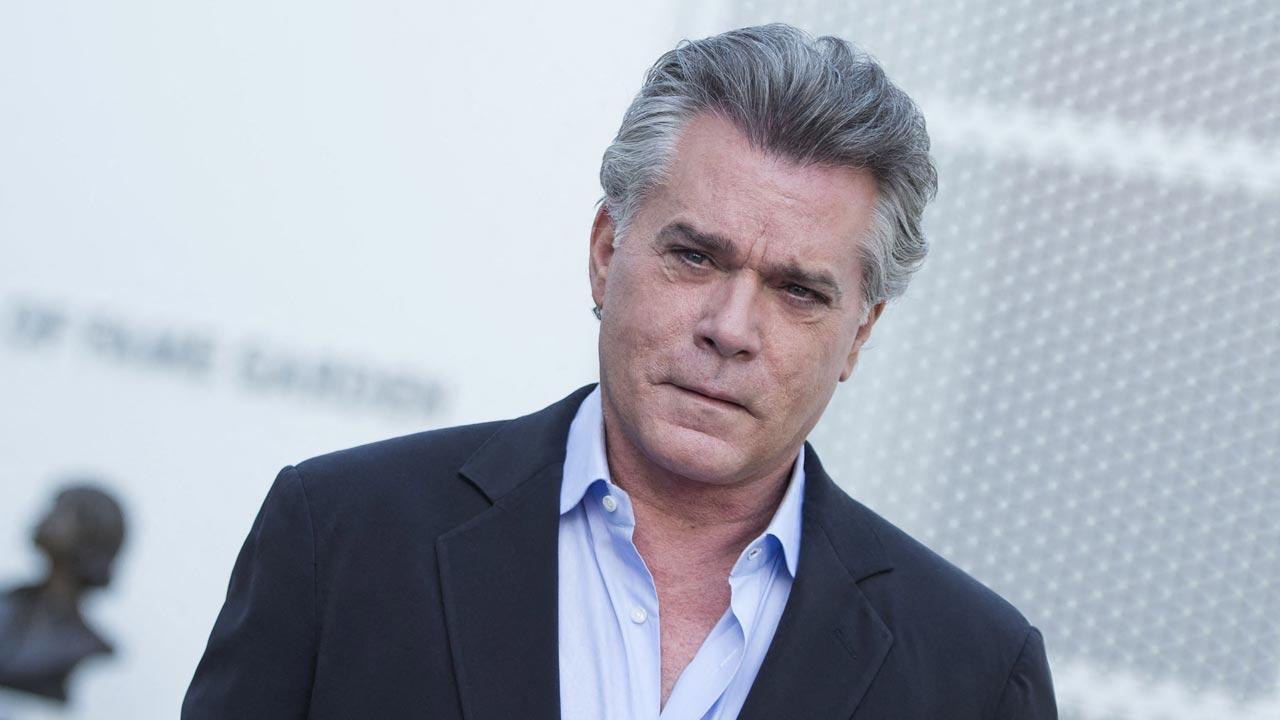 
Hollywood actor Ray Liotta, who impressed the audience with his performance as Henry Hill in the 1990 Martin Scorsese crime classic 'Goodfellas' died at the age of 67. The actor died in his sleep in the Dominican Republic, where he was shooting the film 'Dangerous Waters', reports 'Deadline'.

Liotta is survived by his daughter, Karsen. He was engaged to be married to Jacy Nittolo and, according to 'Deadline', his career had lately been seeing a major revival.

Recent turns included 'The Many Saints of Newark', 'Marriage Story' -- for which he shared a 2020 ensemble Indie Spirit Award -- and Steven Soderbergh's 'No Sudden Move'. He finished the Elizabeth Banks-directed 'Cocaine Bear' and was due to star in the Working Title film 'The Substance' opposite Demi Moore and Margaret Qualley.

Liotta won a Primetime Emmy in 2005 for his guest stint on 'ER' and was a two-time SAG Award nominee for the 2015 miniseries 'Texas Rising' and the 1998 telefilm 'The Rat Pack', in which he starred as Frank Sinatra opposite Don Cheadle, Joe Mantegna and Angus Macfayden.

Next Story : THIS is how BTS leader Namjoon aka RM reacted on being invited to meet President Joe Biden at the White House