'Grease' star Olivia Newton-John to get state funeral in Australia

Though Olivia's cause of death was not specified, she had been diagnosed with breast cancer that surfaced for the third time in 2017 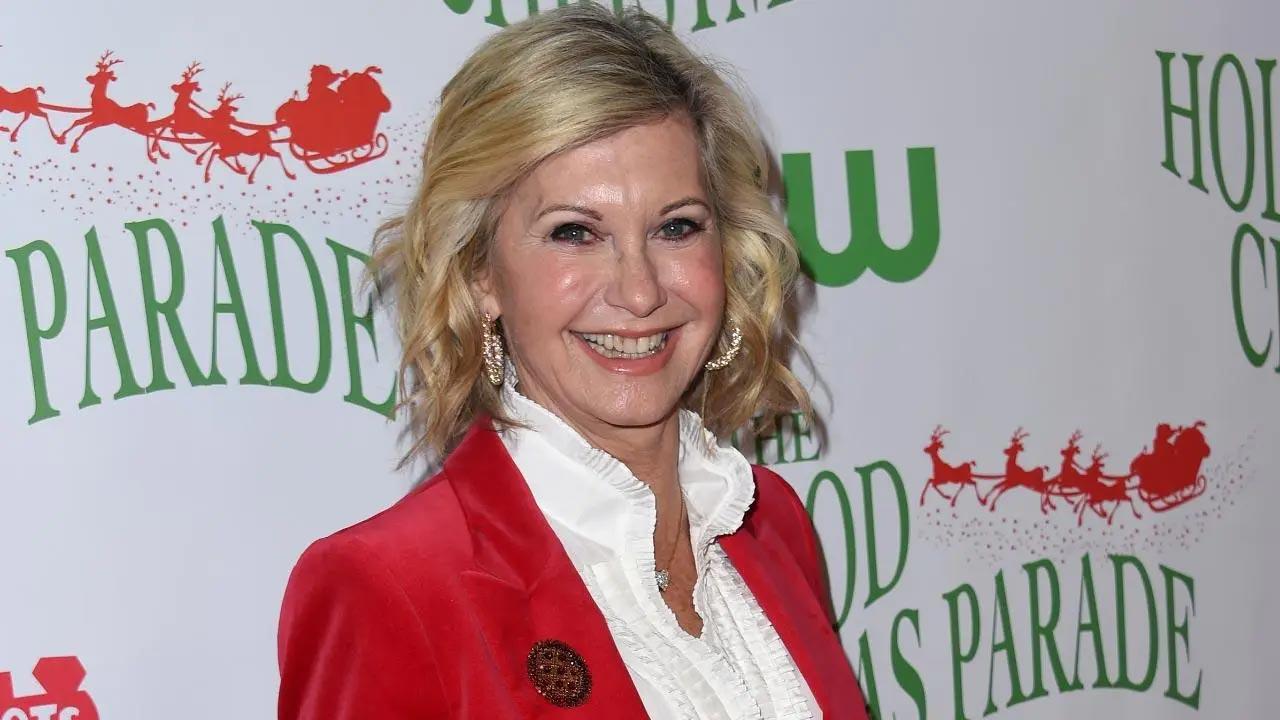 
Late Grammy-winning singer and actor Olivia Newton-John will be given a special send-off in her native country Australia. According to Deadline, the State Premier of Victoria in Australia where Olivia spent most of her childhood has confirmed that the star's family had accepted his offer of a state funeral.

Deadline reported that Daniel Andrews revealed he had liaised with the family via Newton-John's niece, the TV actor Tottie Goldsmith.

"I can update that I've spoken with Tottie Goldsmith this morning and she, on behalf of the family, have accepted my offer of a state service. This will be much more of a concert than a funeral, I think it will be a celebration of such a rich and generous life," he said.

"As I said the other day, Olivia Newton-John was a very special person and to take her cancer journey and to turn that into more research, better treatment, better care and this focus on wellness, is such an amazing legacy and that's why I think we all feel the pain of her passing," added Andrews.

The death of the 'Grease!' star at the age of 73 on Monday prompted an outpouring of grief from her co-stars including John Travolta, and fans across the world, moved not just by her music and films, but also by her tireless efforts to raise money and awareness for breast cancer charities, following her own diagnosis of the disease in the early 1990s.

Though Olivia's cause of death was not specified, she had been diagnosed with breast cancer that surfaced for the third time in 2017.