The film's premise sounds like familiar territory for Berry, after she memorably starred as Jinx opposite Pierce Brosnan's Bond in 'Die Another Day' that released in the year 2002. 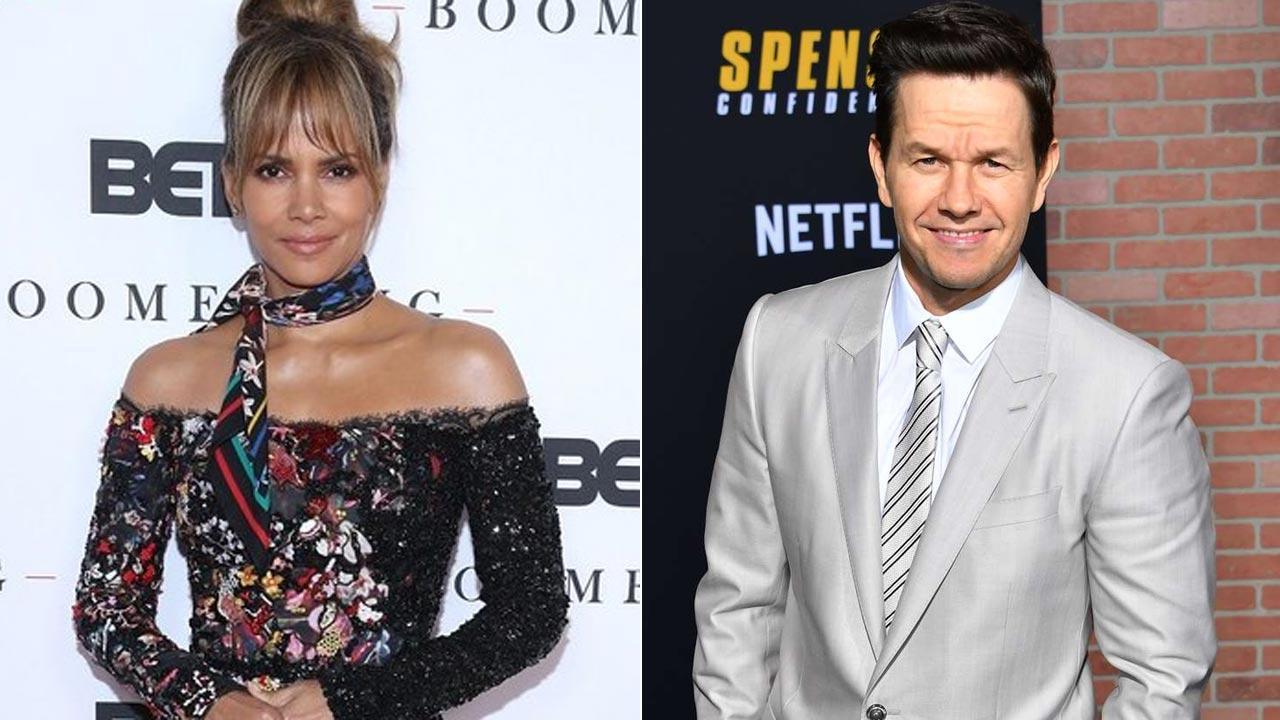 
American actor Halle Berry is set to take on 'Our Man from New Jersey,' starring opposite Mark Wahlberg in the upcoming spy movie for Netflix. According to Variety, the 49-year-old actor Wahlberg will also produce the film, working alongside Stephen Levinson, following last year's successful launch of 'Spenser Confidential' at the streamer. The film's script comes from screenwriter David Guggenheim ('Safe House,' 'Designated Survivor'), based on an idea from Levinson.

The details of the plot and Berry's role are being kept under wraps, but the film is described as "a blue-collar James Bond."

The film's premise sounds like familiar territory for Berry, after she memorably starred as Jinx opposite Pierce Brosnan's Bond in 'Die Another Day' that released in the year 2002.

Since then, Berry has racked up an impressive action movie resume. After playing Storm in the "X-Men" franchise, Berry most recently starred in "John Wick: Chapter 3 - Parabellum" and just completed filming on Roland Emmerich's "Moonfall."

Berry won the Academy Award for Best Actress for 'Monster's Ball' in 2002, making her the first (and still only) Black woman to earn the award. Berry has also earned an Emmy, Golden Globe, SAG, and NAACP Image Award for 'Introducing Dorothy Dandridge,' which she produced.

Next Story : Godzilla Vs Kong is more nuanced than good versus evil: Alexander Skarsgard