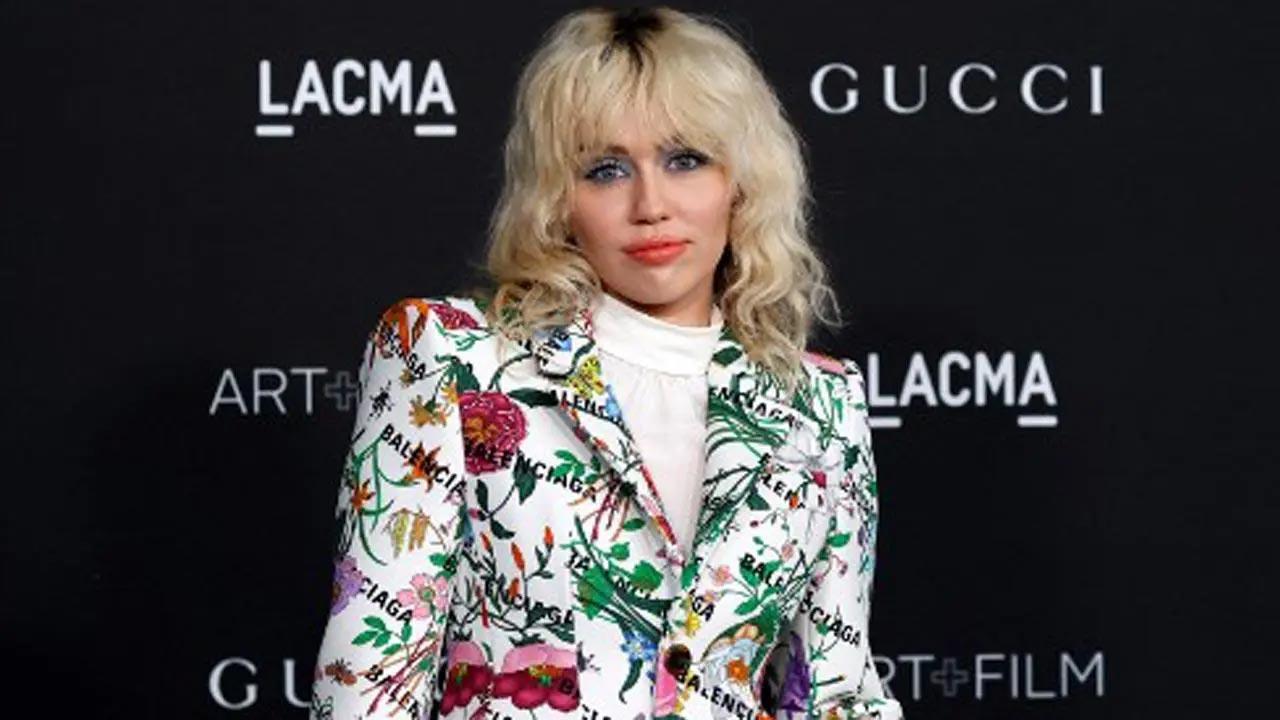 
Singer-actress Lisa London, who served as the casting director on Disney show 'Hannah Montana', has revealed which two actresses almost won the role that made Miley Cyrus a star. London named the other young hopefuls who were in the running to play the teenage girl with a double life as a pop star and the names find their mentions in 'Gossip Girl' and 'Victorious', reports 'Newsweek'.

She posted a video on TikTok to correct another user who had claimed that the Mexican-Spanish singer Belinda had been one of the contenders for the Disney show.

"I'm actually the original casting director on Hannah Montana and I discovered Miley Cyrus," London said in her clip quoted by 'Newsweek'. "I wanted to let everybody know that Belinda, who's lovely by the way, was never in the top three for the role of Hannah.

London then showed a piece of paper dated May 6, 2005, with the heading 'London/ Stroud Casting'. It listed the names of the three contenders. Alongside Cyrus, there was Taylor Momsen, who appeared in 'Gossip Girl' and 'How the Grinch Stole Christmas', and Daniella Monet, who played Trina Vega on 'Victorious'.

The audition sheet listed the role as 'Chloe' and London revealed that this was going to be Hannah Montana's other name before it was changed to Miley.