Cormier died Friday in a hospital in Etobicoke, Ontario, of injuries suffered in a fall, his sister Stephanie told The Hollywood Reporter 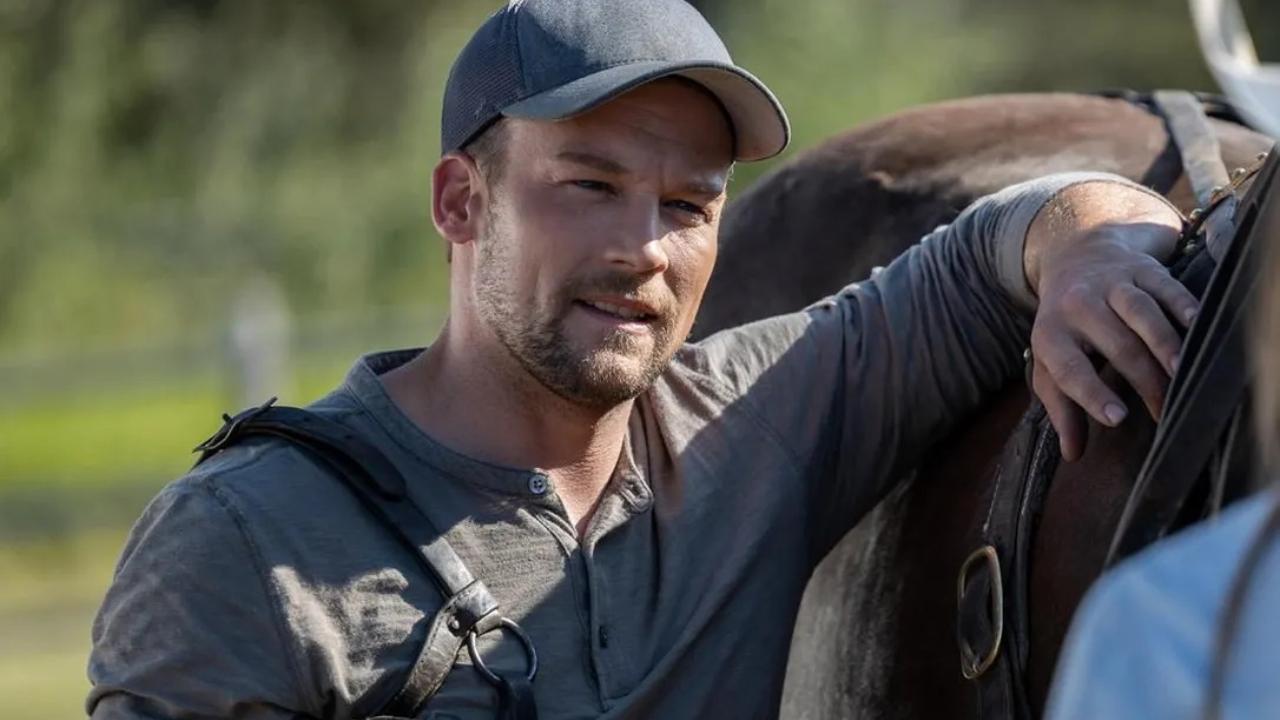 Robert in a still from Heartland


'Heartland' star Robert Cormier, an actor who was a former bartender from Toronto who acted in TV shows like American Gods, Heartland, and Slasher, has passed away at the age of 33.

Cormier died Friday in a hospital in Etobicoke, Ontario, of injuries suffered in a fall, his sister Stephanie told The Hollywood Reporter.

According to The Hollywood Reporter, on the third season of the Netflix horror anthology series Slasher, Cormier played the unfortunate Kit Jennings, which was possibly his most notable performance. Ransom, broadcast on CBS in the United States that year, was another project he worked on.

He appeared in two episodes of American Gods on Starz in 2021 and one episode of Heartland on CBC, where he came to the ranch as Finn Cotter, the grandson of Duncan Fraser's Al Cotter. He was considered a possible love interest for Amy Fleming, played by Amber Marshall.

Born in Toronto on June 14, 1989, Cormier said his favourite actor was Jean-Claude Van Damme. "I told my dad, 'Daddy, call me Robbie Van Damme,'" he said.

Prior to earning his degree in 2014 from the Toronto Academy of Acting for Film & Television, he attended York University to study economics. Two years later, he landed a cameo role on Kiefer Sutherland's ABC drama Designated Survivor.

"Life hasn't always dealt me the best hands, and I have been let down more times than I can count, but I always preserve," he wrote on his LinkedIn page. "I recite this daily. ... There is really no difference between the hero and the coward in what they feel. It's what they do that makes them different."

"Robert was an athlete, an actor and a great brother," his family said in a statement quoted by The Hollywood Reporter. "He had a passion for helping others and was always looking to achieve more. He enjoyed movie nights with his family and looked up greatly to his father. He impacted many people throughout his life, whether it was family, teammates and friends. Rob's memory will live on through his passion for art and film as well as his three sisters, who meant the world to him."

Survivors include his parents, Robert and Lisa, sisters Brittany, Krystal and Stephanie and grandmother Joanne. His funeral has been set for Sunday in Etobicoke.

Next Story : How will Wolverine return from the dead? Ryan, Hugh explain, but not much