With the 42nd candle on his cake today the quintessential actor is coming to meet us on July 02, 2021, exclusively on Amazon Prime Video with his new science-fiction drama - The Tomorrow War. 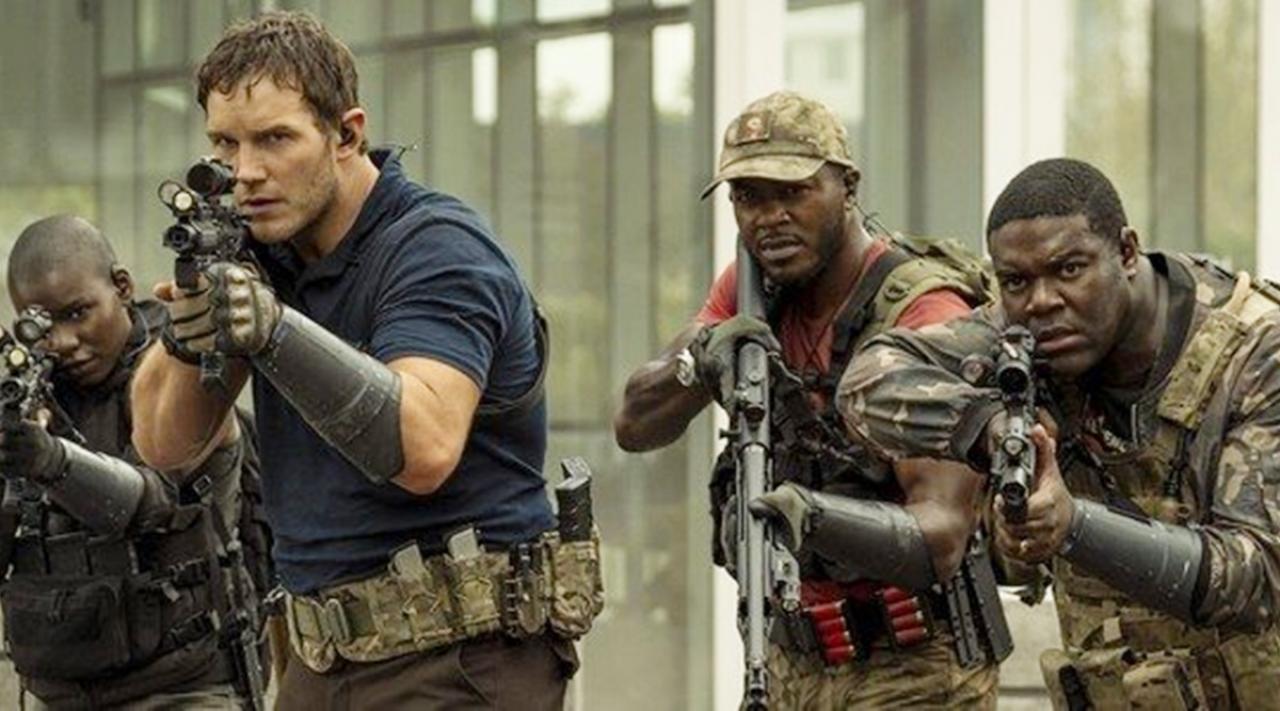 
If you want to look around and find a guy who has a massive turnaround in his career, Chris Pratt is the man. The handsome hulk is a phenomenal actor and juggles well between the different hats he wears of a father, a husband, a son, an actor and a responsible citizen. With the 42nd candle on his cake today the quintessential actor is coming to meet us on July 02, 2021, exclusively on Amazon Prime Video with his new science-fiction drama - The Tomorrow War. With our excitement as high as ever as we eagerly await what he has in store for us, here are 5 unknown facts about the actor that we should definitely know on his birthday.

He used to be a wrestler

Always ready to rumble, Chris was a wrestler in high school. And a very good one at that as he was the captain of his school wrestling team. His 10 years of wrestling saw him bag a host of awards and acclaim which probably explains why he’s able to perform his stunts so effortlessly.

Undergoing physical transformations for the role

Chris believes in diving into a role and making it perfect. He had gained weight for his roles in movies like Guardians of the Galaxy, Everwood and Delivery Man. He also did the complete opposite and shed those extra pounds to display a chiselled six-pack for Moneyball.

He was a male stripper

Yes, you heard it right. Before becoming an actor, Chris was a male stripper and has been vocal about making money by taking his clothes off. He performed all the gigs along with great dancing when he was 18-19 years old. He was mostly called to perform at bachelorettes and birthday parties.

Worked in a restaurant before becoming an actor

Along with working as a male stripper, Pratt worked at Bubba Gump Shrimp restaurant. He was discovered by actress Rae Dawn Chong. She planned on shooting a low budget film when she spotted Pratt and the rest they say is history.

Made his debut as an executive producer

We know Chris Pratt as a great actor but with his upcoming science-fiction drama, The Tomorrow War he is foraying into the production sector for the very first time as an executive producer for this movie. This movie is coming on July 2, 2021, exclusively on Amazon Prime Video.

The wait to see Chris Pratt leave us in awe of his acting skills isn’t too far as The Tomorrow War premieres globally on Amazon Prime Video on 2nd July 2021.

Next Story : Khloe Kardashian: I've had one nose job