Breaking News
Mumbai: Retailers, traders seek deadline extension for Marathi signboards
Mumbai: Ex-CM Ashok Chavan puts CM Eknath Shinde in a spot
Mumbai: Amid political row, Western Railway to get 31 new AC services
Mumbai: BMC hospital says it has no data on baby girl born in May
Mumbai: PFI made people believe India was not safe, says Maharashtra ATS chief
Home > Entertainment News > Hollywood News > Article > Heres how you can watch all the Lord of the Rings movies before The Lord of the Rings The Rings of Power

Amazon Prime Video is all set to premiere its much-anticipated fantasy extravaganza, The Lord of the Rings: The Rings of Power 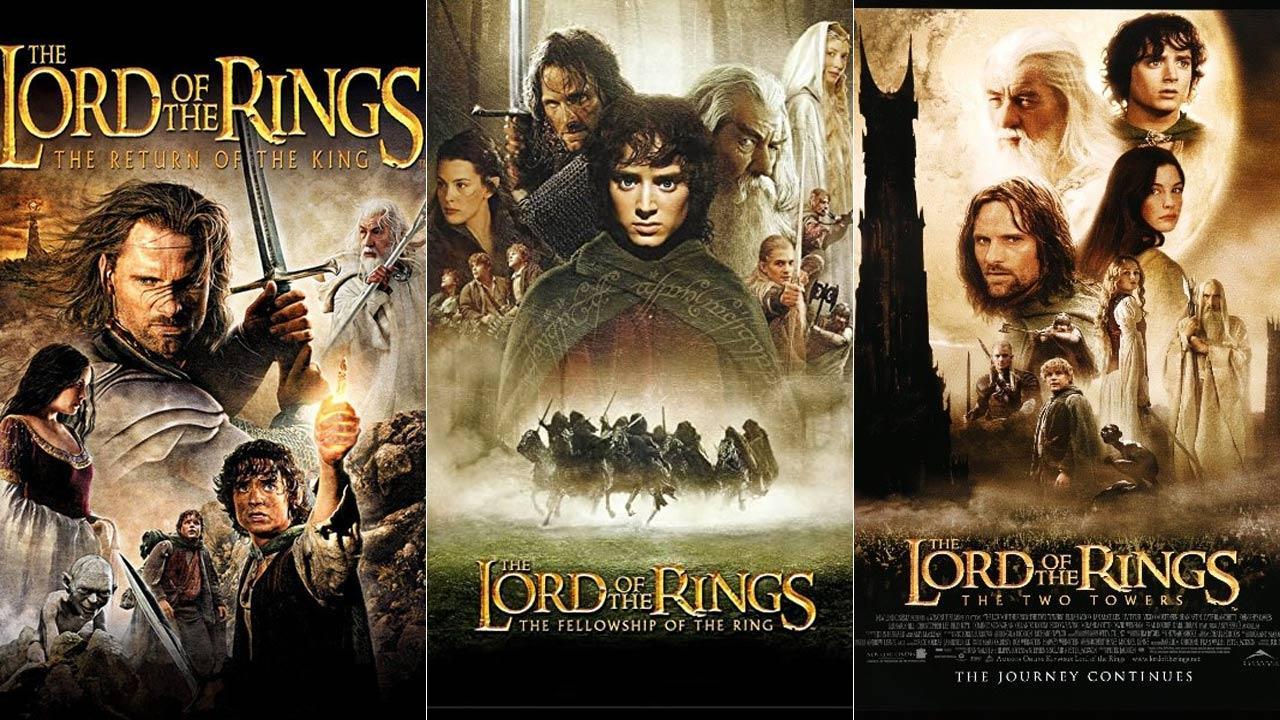 
Amazon Prime Video is all set to premiere its much-anticipated fantasy extravaganza, The Lord of the Rings: The Rings of Power. Set thousands of years before the events of Peter Jackson’s movies, the new Amazon Original series has got it all. Though based on Middle Earth, it explores the untapped Second Age from where it all began.

Fans of the franchise may revisit the previous films of this mammoth franchise before they jump on to the new one:

This is where it all began and turned 'The Lord of the Rings' into a cult franchise. The first installment of the trilogy brings the story of Frodo Baggins (a meek hobbit)and his journey to station the One Ring to its ultimate destination-- Mount Doom. But the route is not easy. Some elves, wizards, dwarves, and monsters bombard Frodo and his eight companions with situations they've never faced before. As the species test Frodo and his companions, they show remarkable enthusiasm and courage, and that's the highlight. A part of Modor, Mount Doomis the only place where the existence of the Ring of Power can come to an end,and Middle-Earth can be saved from The Dark Lord Sauron's wrath. The Lord of the Rings: The Fellowship of the Ring sets the premise for Tolkien's trilogy. The film stars Elijah Wood, Orlando Bloom, Ian McKellen, Liv Tyler, ViggoMortensen, Sean Bean, and Cate Blanchett in pivotal roles.

The adventurous journey to destroy the One Ring in Mount Doom continues, but is bifurcated into three parts. Frodo and Sam move towards Mount Doom to end the One Ring, where they're joined by the ring's former keeper, Gollum (Andy Serkis). On the other hand, Aragorn, Legolas, and Gimli bump into Gandalf, and they together fight Sauron's evil at the battle of Helm's Deep. Merry and Pippin, escape from the orcs, come across Treebeard, and plot an attack on the fortress of Saruman, Isengard. The three intense story lines created an adrenaline rush among fans and kept them on the edge of their seats.

The last in the LOTR capper, fantasy enthusiasts admire The Return of the King like no other project. Filled with unmatched action, drama, battles, and scenic views, the third installment of the LOTR trilogy left everyone in a tizzy. It sees Gandalf, Aragorn, Legolas, and Gimli keeping their best foot forward to fight the dangerous battle against the Dark Lord Sauron and his forces in a final attempt. All this is only done to give Frodo and Sam to complete their mission. Will Frodo be successful or will Sauron overpower him, is a hair-raiser. Toutedto be the best in fantasy history, it is loved by critics and fans alike. After watching three films, if you're stuck in the Middle earth and want more and more, The Hobbit trilogy will really get you in the groove too. The Lord of the Rings: The Rings of Power will be available to stream from September 2 onward in English, Hindi,Tamil, Telugu, Malayalam and Kannada on Amazon Prime Video.