The launch of Rings Of Power trailer marks a new saga in JRR Tolkien’s The Lord of the Rings storyline, highlighting a social-media generation’s perception of the author’s complex use of mythology. We speak to fans to understand their expectations 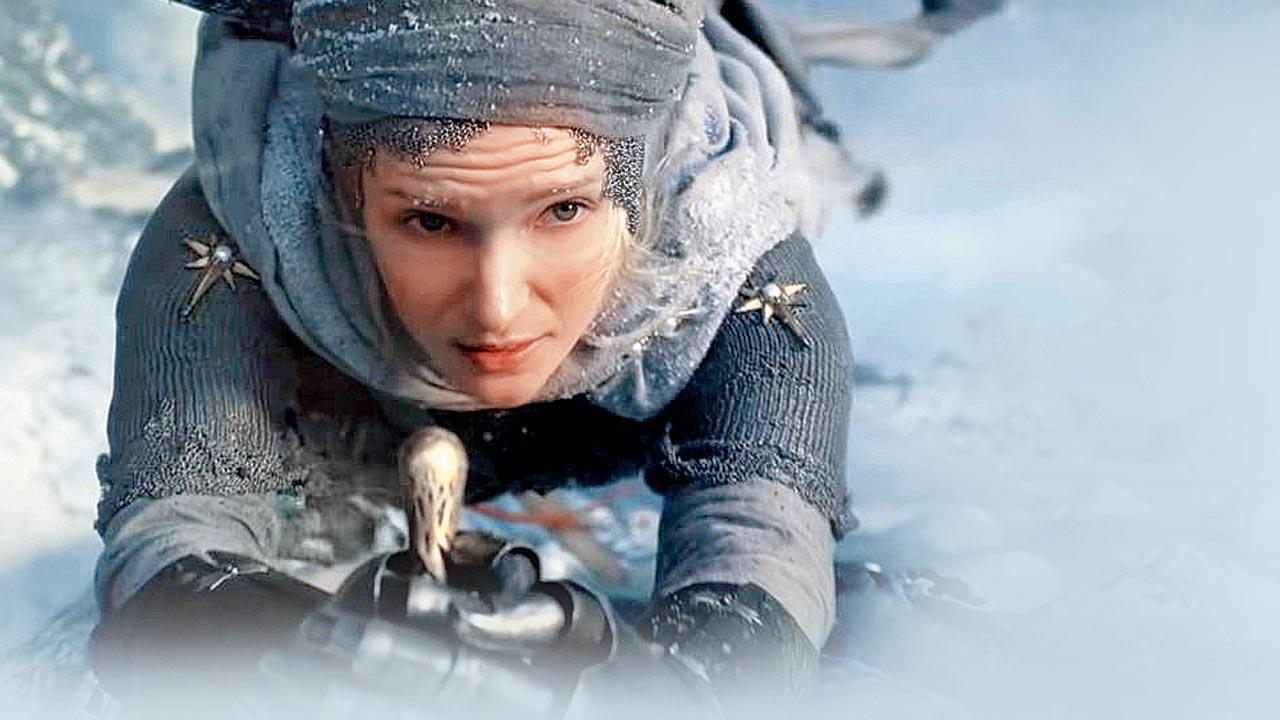 A scene from the trailer of Rings of Power


“One ring to rule them all, one ring to find them, one ring to bring them all, and in the darkness bind them; in the Land of Mordor where the shadows lie,” wrote Tolkien to define the centrepiece of his greatest creation — The Lord of the Rings. Now, makers have dived deeper into Tolkien’s mythology in Rings of Power, a new series that will release online in September. The teaser trailer has elicited mixed reactions  from fans of the movies and books. While it predates the incidents in Peter Jackson’s movie series of the eponymous epic, The Hobbit, it will have some familiar characters in the elvish queen, Galadriel, and the evil Sauron. We speak with fans of the books to explore their reactions to and expectations from the new series. 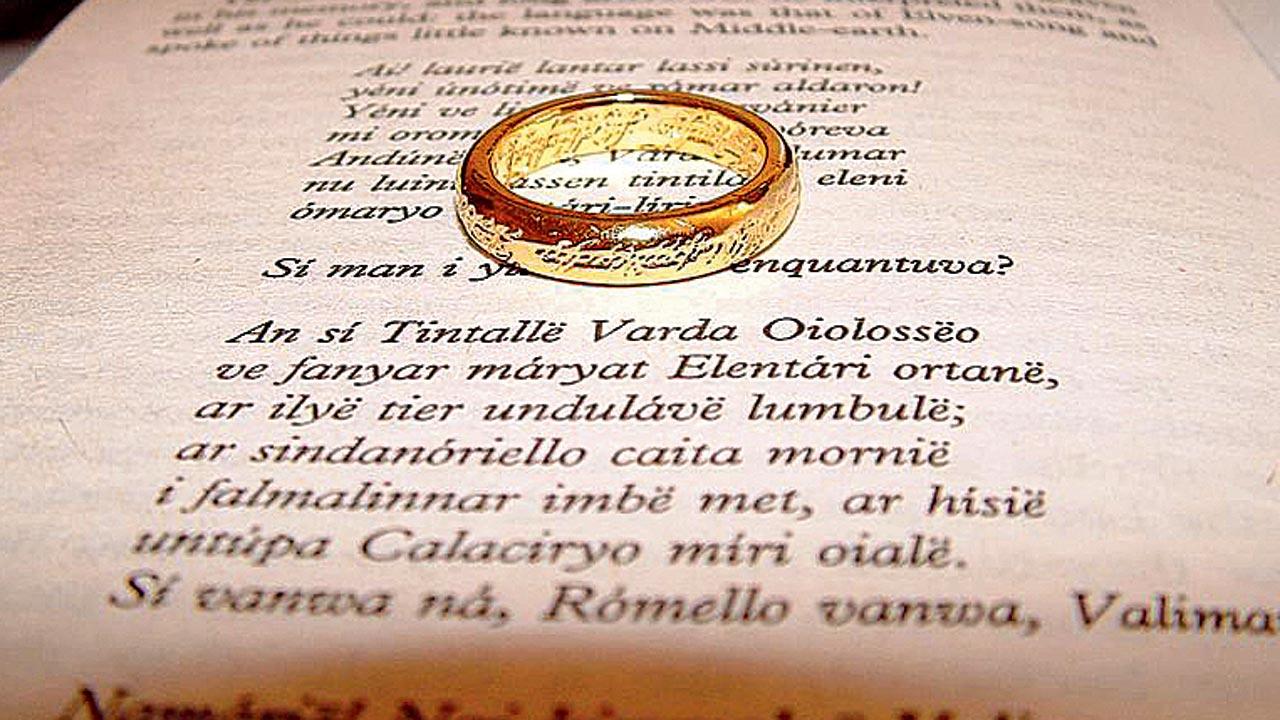 The one ring from LOTR. Pic Courtesy/ youTube, Wikimedia Commons 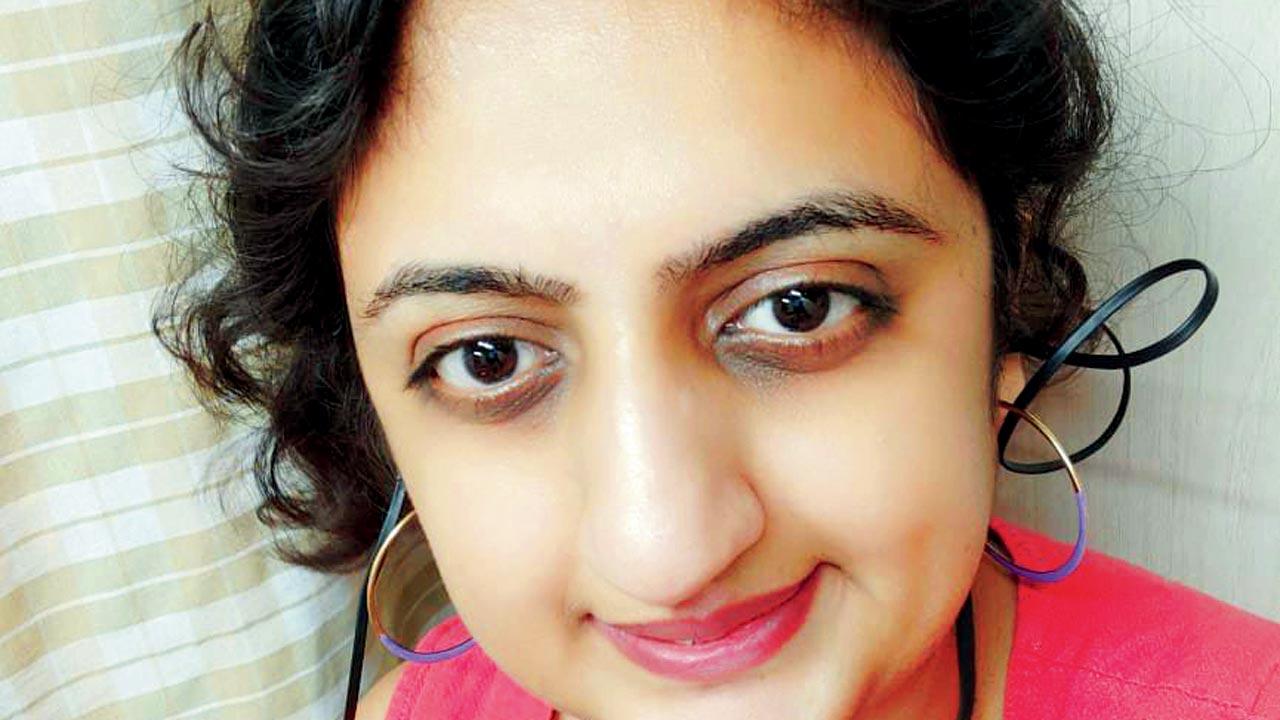 Karishma Tolani, entrepreneur, 33
For Tolani, the books were an experience of a lifetime. Having read The Hobbit in college first, she recalls her instant curiosity about the creation of the rings. “The question always was ‘What are these rings and how did they come to be?’ I am sure that is going to be the key part of the Rings of Power.” While she agrees that the movies have popularised Tolkien lore, it is the author’s writings that still hold fort. “Whenever someone tries to popularise or recreate something as complex as The Silmarillion, it is interesting,” she admits. The journeys won’t be there anymore, she adds, as the series is bound to focus on the core of the myth. “It will be far more focused on kingdoms, its many regions, and the internal conflicts of good and evil.”

The tale of Sauron 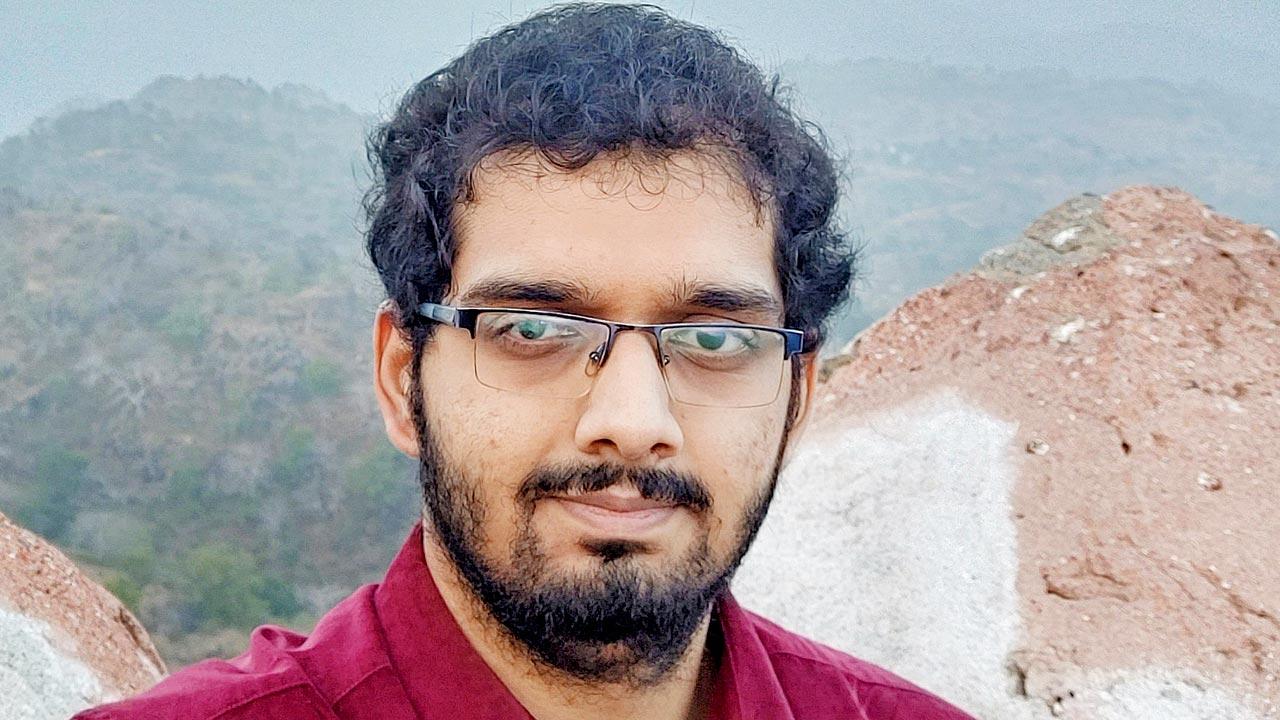 Dhruv Gavde, actuary, 26
Gavde found the teaser-trailer confusing. “You can’t pinpoint the time; there is a vague idea of where this sits in the epoch. I suppose they are building anticipation,” he suggests. As a fan of the books, Gavde believes the series will focus on the first and second ages of Tolkien’s books, “To go too far beyond is also risky, as you will never have an idea of why Sauron had to tempt the others and create the rings.”

While outlining the rise of Sauron, Gavde explains the villain’s predecessor Morgoth will not beget more than a mention. He notes, “The story centres on Sauron after he took up the mantle from Morgoth.” Gavde feels fans will always have a bone to pick about some element left out. “Having a series is good since you will get more time to cover all the angles,” he says, adding, “The challenge is in trying to end the season on a high note, which is difficult in this case since it would require skipping time to reach events that transpire as per the lore itself.” 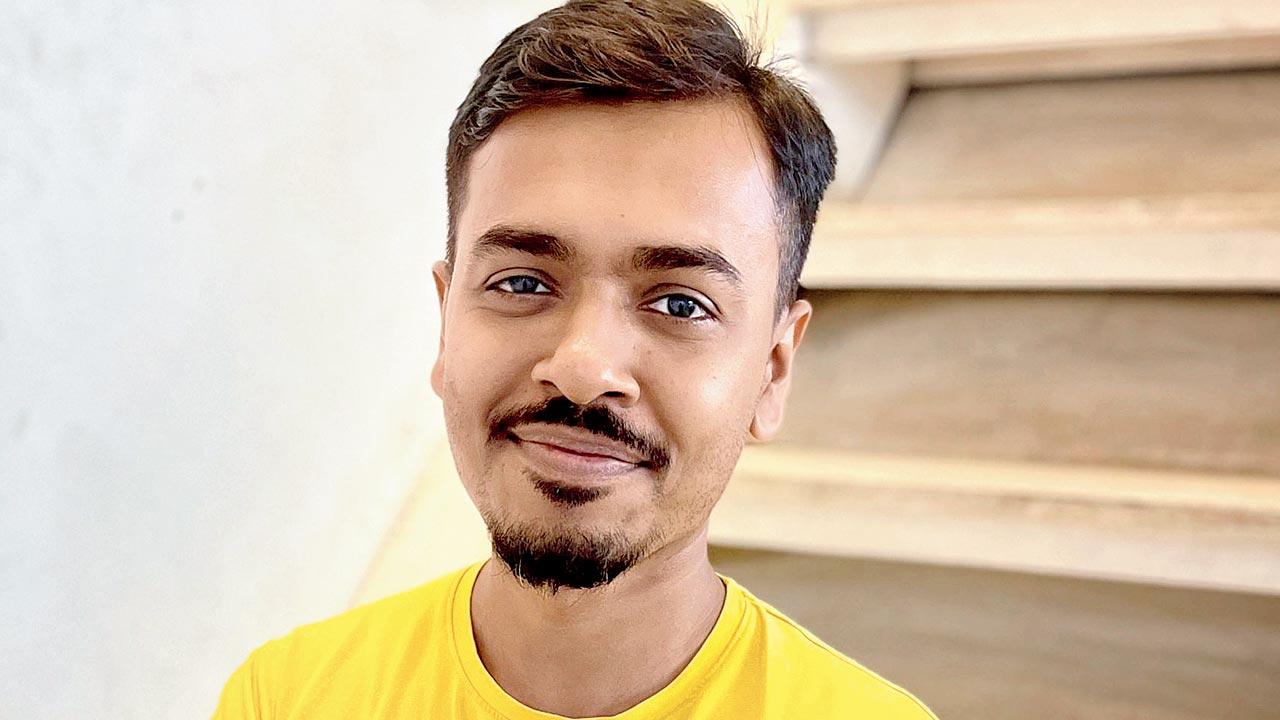 Lenin d’Cruz, editor and book designer, 34
“I was not very impressed with the teaser. It felt like they were trying to cash in on the success of recent fantasy lore,” d’Cruz explains. It was not the trailer, but the interviews with the show runners JD Payne and Patrick McKay, which caught his eye. “I understand they do not have the rights to The Silmarillion. So the series will be based on the appendices to the books, The Hobbit and The Lord of the Rings,” he explains. The makers, he speculates, will flesh out their own stories based on this lore. “Of course, with a title such as Rings of Power, Sauron will be at the centre of the tale,” he tells us.

For the designer, Tolkien’s evil villain could remain hidden through the season. He shares, “Sauron persuaded people in disguise, so they might reveal him to be disguised as another popular character.” Another key character that he expects to play a major role in the series is the elven queen, Lady Galadriel, as the connecting point to make it relatable to movie audiences. A fan of the books, d’Cruz understands that the series may not follow the lore. Pointing to the popular Game of Thrones series, he says, “The catch should be  that without knowing anything about the books or the lore, people can follow the story.”

Next Story : Pride Month: Curated anthology of plays to delve into the nuances of queer love and identity