She uploaded a photograph of herself and Bell, 36, holding hands with one another and captioned it, "There are three of us in this pic" 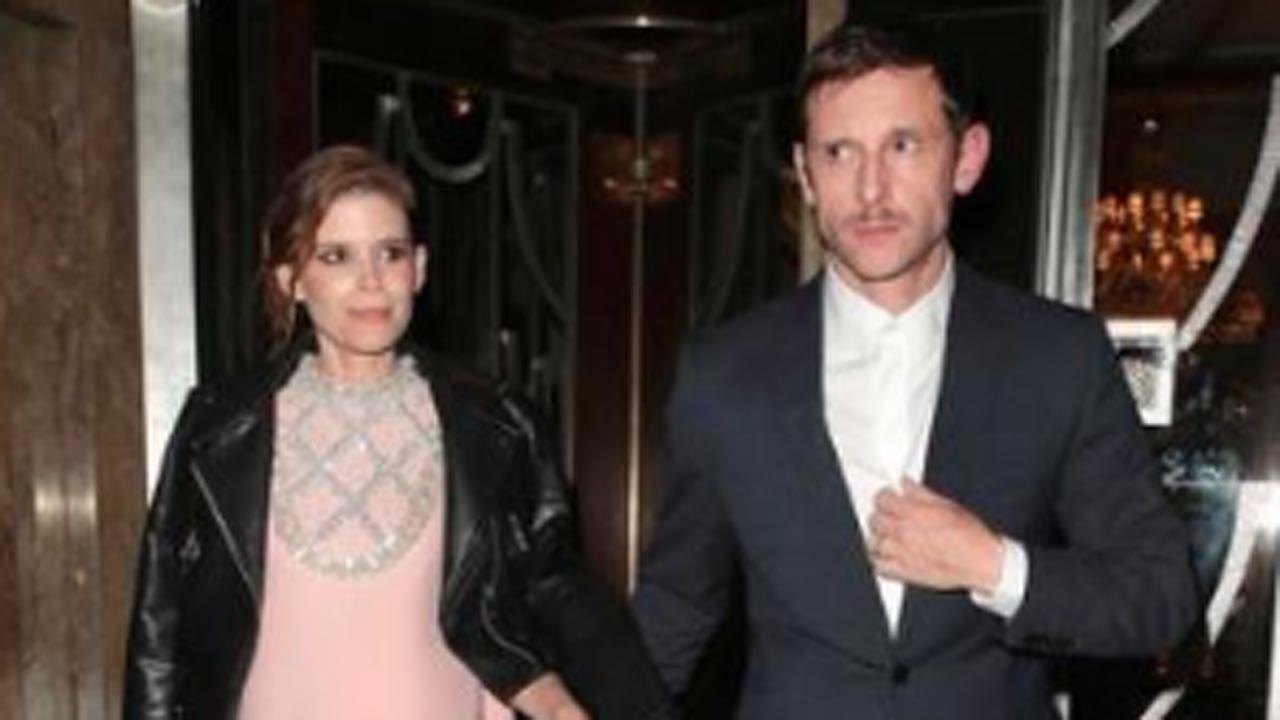 
Actor Kate Mara, best known for her role in 'House of Cards', is currently expecting her second child with husband Jamie Bell. On Sunday, Kate took to Instagram and shared the good news with her fans and followers. She uploaded a photograph of herself and Bell, 36, holding hands with one another and captioned it, "There are three of us in this pic."

In the snapshot, Kate is seen donning a short pink dress with silver embellishments on top, while Bell looks classically cool in a black suit. As soon as Kate dropped the news, fans chimed into the comment section and congratulated the couple. "Congratulations. Can't wait for you guys to hold the little one," a netizen commented. "Congratssss I can't wait for another cutie," another one wrote.

Kate and Bell are already parents to their daughter, whose name they have kept private. Bell also shares a son with ex-wife Evan Rachel Wood, People reported. Ahead of giving birth, Kate revealed on Dr. Berlin's Informed Pregnancy Podcast that she suffered a miscarriage before getting pregnant with her daughter, explaining that she had a blighted ovum, which occurs "when a fertilized egg attaches itself to the uterine wall, but the embryo does not develop."

"It was weird, this bitter or sweet sort of ... I was so excited, but also sad that we weren't as excited as we were the first time, because that was clear that it was a very different dynamic," she explained of finding out she was expecting again after the loss.

Kate and Bell started dating in 2015 and in July 2017 they announced that they had tied the knot.

Next Story : Joe and Anthony Russo to visit India for The Gray Man premiere