The subject came up on 'The Drew Barrymore Show', when Hugh Grant spoke of raising five children. 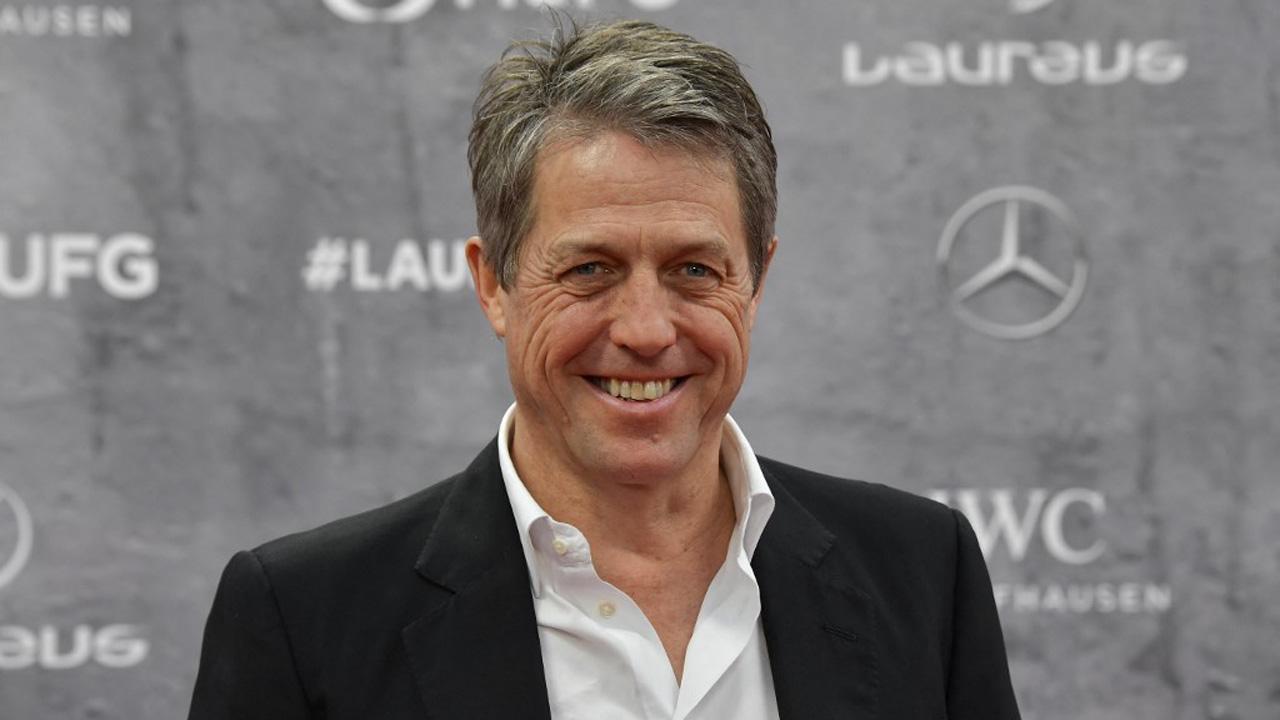 
Actor Hugh Grant has revealed that he detests responsibilities. The subject came up on "The Drew Barrymore Show", when Grant spoke of raising five children. "I hate responsibility. I don't want this. I am looking after five children and an elderly father and I don't like it. I keep looking around for someone more grown up to come and do it for me," Grant said.

Barrymore pointed out: "And yet, the last time we talked the way that you talk about the way you look at life now having five children's eyes to look through, look after and look into."

To this, Grant replied saying agrees this is the happiest he has been. "I'm simultaneously utterly exhausted and miserable and clearly the happiest I have ever been. I see that now. It is so nice -- all those cliches are true and all that love is just so nice."

"Not just the children but the wife as well. I have a top wife, you must meet her. She is terrifying, much more manly than me but really cool, and I am happy," he said on the show, which airs on Zee Cafe in India.

Also read: Hugh Grant and Drew Barrymore on their surprise kiss years ago

Next Story : Emily Blunt opens up about what her daughters think of her acting projects