Hugh Grant has been cast in the role of the main antagonist in the big-budget feature adaptation of the popular fantasy role-playing game from Wizards on the Coast. 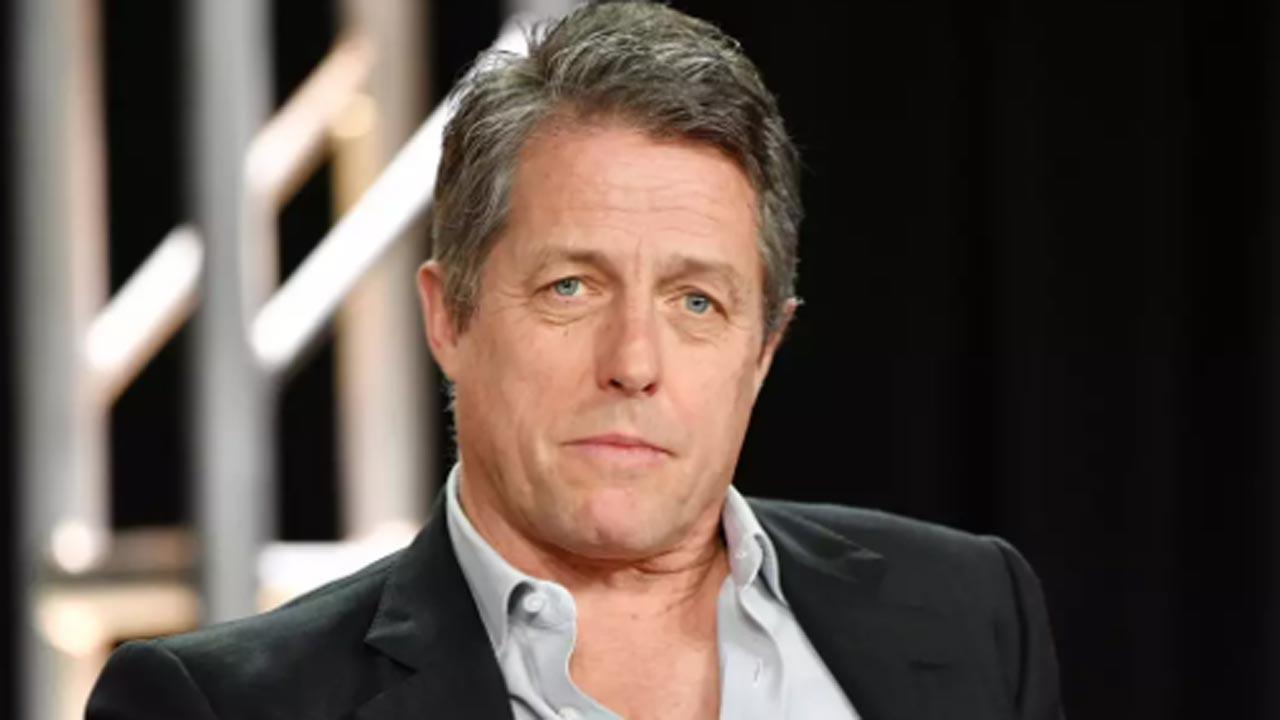 
Paramount and eOne's untitled Dungeons & Dragons feature project has found its villain in the form of Hugh Grant. According to The Hollywood Reporter, the 60-year-old star has been cast in the role of the main antagonist in the big-budget feature adaptation of the popular fantasy role-playing game from Wizards on the Coast. Sophia Lillis, best known for her work in the 'It' horror movies, has also joined the bold-faced name of the production that also includes Chris Pine, Michelle Rodriguez, Justice Smith and Rege-Jean Page.

As per The Hollywood Reporter, the game is known for its war games, treasure hunts, camaraderie and reversals of fortune, all in a fantasy setting that combines humans, elves, orcs and hundreds of other creatures.

Famously, the game uses multi-sided dice in gameplay and is overseen by a host known as the Dungeon Master. It is not known whether the story is a straight-up fantasy or incorporates the storytelling and game-playing aspects.

Currently, the plot details of the film are being kept under the wraps, however, it is known that Grant will play an antagonist named Forge Fletcher while Lillis' character is named Doric.

The duo behind New Line's sleeper hit 'Game Night'- Jonathan Goldstein and John Francis Daley - is set to direct with Paramount and eOne jointly producing and financing. eOne will distribute in the UK and Canada while Paramount distributes in the rest of the world.

Grant last starred in HBO's drama 'The Undoing' for which he was highly praised, earning Golden Globe, SAG, and Critics Choice Award nominations. Currently, the actor is shooting an action thriller 'Five Eyes', that once again reunites him with Guy Ritchie, who directed him in 'The Man from U.N.C.L.E.' and last year's crime caper, 'The Gentlemen'.

Next Story : 5 must-know things before you watch Raya and The Last Dragon