Jackman and Reynolds are close friends who often give one another a hard time via social media. Fans have been clamouring for Jackman to appear in a 'Deadpool' instalment, either as himself or Wolverine. 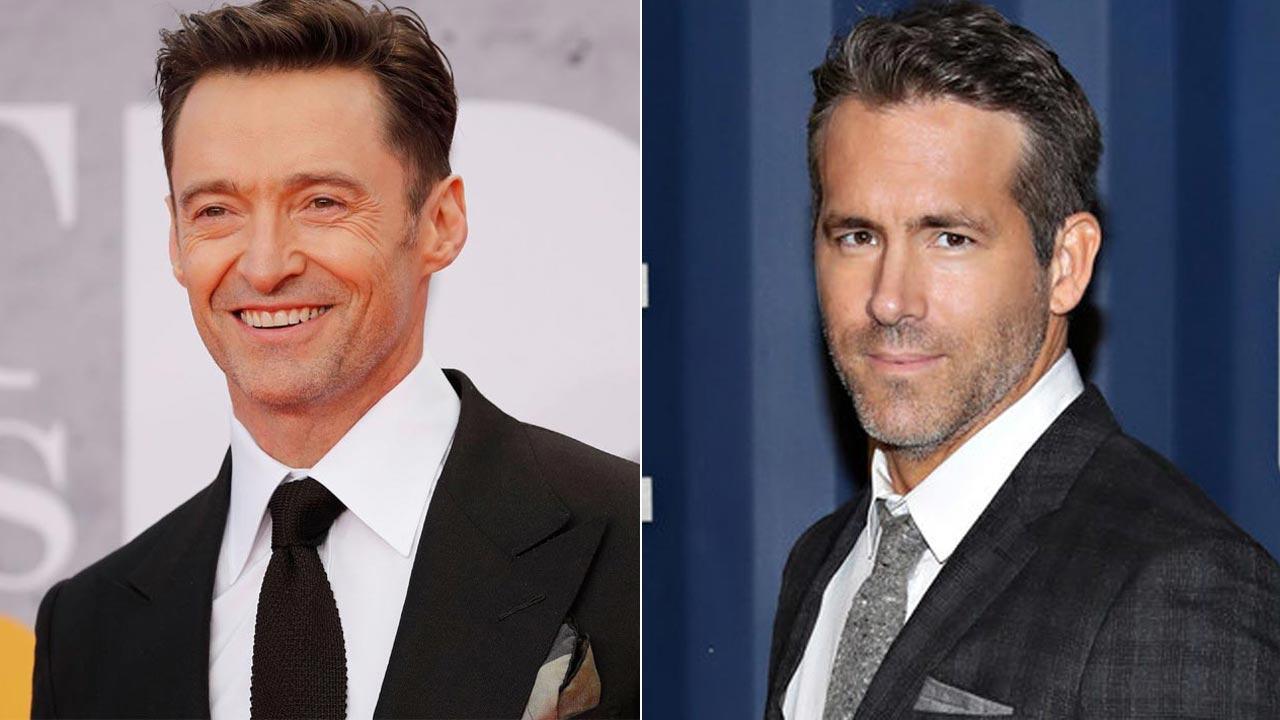 
Australian actor Hugh Jackman recently had a chance encounter with a fan who had sage advice for Ryan Reynolds concerning 'Deadpool 3.' A New York City police officer stopped the 'X-Men' star so he could give a message to Reynolds. According to The Hollywood Reporter, the 52-year-old star taped the talk and shared it on Instagram. "Officer [John] Dobkowski is doling out incredibly smart career advice for @VancityReynolds. Sharing is caring," Jackman wrote along with the video.

"Hey, Ryan, you've got to get this guy in Deadpool 3. Even if it is for a 10-minute cameo, that would be awesome. That movie would be so cool, so great," Dobkowski said. The video ends with the officer joking he will ticket Reynolds if the 'X Men' actor does not appear in the film.

Per The Hollywood Reporter, Jackman and Reynolds are close friends who often give one another a hard time via social media. Fans have been clamouring for Jackman to appear in a 'Deadpool' instalment, either as himself or Wolverine.

'Deadpool 3' is in the works at Marvel Studios. Wendy Molyneux and Lizzie Molyneux-Logelin, known for the animated series 'Bob's Burgers', are penning a script for the Reynolds sequel.

As unveiled by The Hollywood Reporter, the 'Deadpool' films stand as the top-grossing 'X-Men' films of all time, with 2016 original earning USD 783.1 million, and the 2018 sequel bringing in USD 785.8 million worldwide.

Next Story : Will Smith: I'm in the worst shape of my life